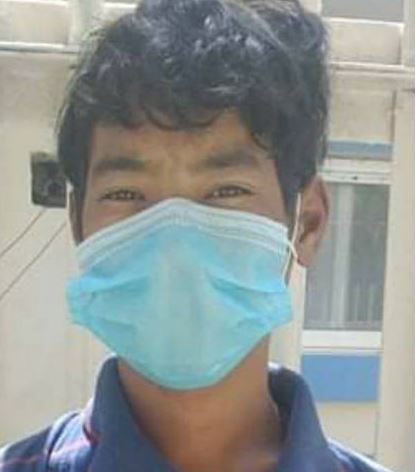 The accused rapist and murderer of 12-year-old girl from Masta-2, Bajhang, has been found involved in raping another 14-year-old of the same place two months earlier.

According to police, the accused, Rajendra Bohara, had raped a 14-year-old girl of the same place on August 13, 2020. However, it has been found that the family of the survivor and accused had ‘settled’ the case two days from the incident on August 15.

SP Mukesh Kumar Singh, Acting chief of the Far-Western Provincial Police Office, said that Bohara had touched the feet of the survivor keeping Rs 500 on the survivor’s feet and asking forgiveness for his ‘mistake’.

The ‘settlement’ letter, written on presence of the village higher-ups, stated if the minor gets pregnant due to the rape, Bohara would have to take care of the child and the mother.

SP Singh said, “The perpetrator’s morale to commit more of such crime increased after the first incident of rape was settled within the village, without any repercussion,” adding, “Those involved in the settlement will also be punished.”

According to Deputy Superintendent of Police Rupak Khadka of Bajhang District Police Office, the survivor’s parents have lodged a complaint with the police four days after the second incident occurred on Sunday.

Though the 12-year-old minor, raped and killed on August 23, is said to have repeatedly told her parents that she was felt unsafe prior to the incident, the family members didn’t give much attention to her appeals.

Meanwhile, District Hospital Bajhang has issued the post-mortem report of the murdered minor revealing that she was raped before being killed.

The post-mortem report stated that the deceased girl suffered injuries inside and outside in her genitals along with her head, face and back.

The report confirmed her death was due to tearing of the liver. She also had two big holes inside her liver.