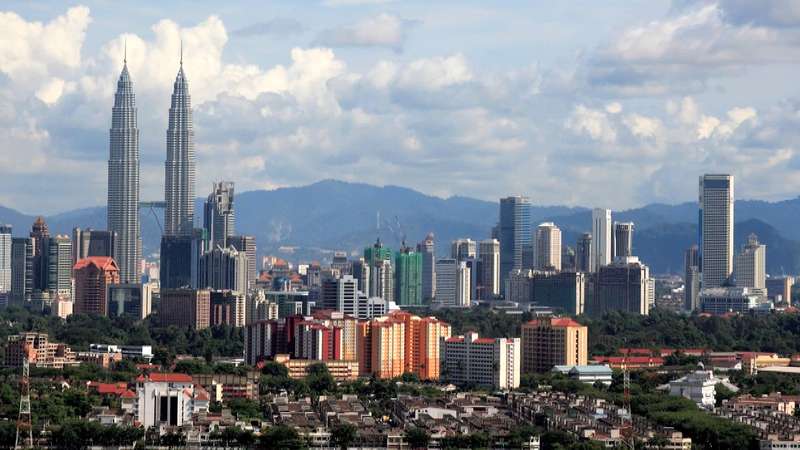 KUALA LUMPUR (Thomson Reuters Foundation) – Malaysia launched a plan on Monday that gives undocumented migrants stuck in the country a chance to work in certain industries, but labour rights groups said the initiative did not do enough to protect victims of human trafficking.

The government said the scheme aimed to revive Malaysia’s labour-reliant industries, including the huge palm oil sector, which have been grappling with a severe shortage of foreign labourers since COVID-19 closed the country’s borders.

Starting on Monday until next June, undocumented migrants can sign up to work in construction, plantations, agriculture and manufacturing, or choose to return to their home countries.

The government said it expected to collect at least 90 million ringgit ($22 million) in fines and other payments from migrants or their employers participating in the scheme, without saying what individual workers would be fined.

The plan is aimed at “reviving the economy that has been affected by COVID-19” and will not impact local employment opportunities, Malaysia’s Home Ministry said in a statement.

A ministry official said he could not comment further on the fines, while an immigration spokesman did not reply to a request for comment.

Migrant activists said the programme did not fully address the plight of undocumented migrants, many of whom are victims of trafficking and forced labour lured into the country by unscrupulous recruitment agents without the proper documents.

“It appears they are answering the call from some industries that want migrant workers – it’s not crafted with the interest of the workers in mind, that’s clear,” said Irene Xavier, co-founder of Sahabat Wanita Selangor, a local group assisting migrant workers.

“Workers will be very careful if they want to come forward,” she told the Thomson Reuters Foundation, urging the government to ensure protections are in place for migrants who want to work, while scrapping fines for those who opt to return home.

Xavier also questioned why sectors such as domestic work, which hires tens of thousands of female migrants and where abuse is common, were excluded from the scheme.

Malaysia relies on some 2 million registered foreign labourers mainly from Indonesia, Bangladesh and Nepal in industries locals shun as dirty, dangerous and difficult. Authorities estimate many more are working without permits.

But abuses have been under the spotlight, including debt bondage among workers which the government vowed to end.

The U.S. State Department put the Southeast Asian country on its second-lowest ranking in its annual trafficking report.

The lack of proper documents has exacerbated the plight of many migrant workers in Malaysia such as Siti, an Indonesian woman who was recently fired from a food factory.

She wanted to file a complaint, but was working on a cleaner’s visa given to her by her agent rather than the required factory workers’ permit.

“I’m constantly living in fear because I don’t have the right document,” said Siti, who asked not to give her real name for fears of reprisals.

Others like Cambodian domestic worker Sam Phary, who was dismissed by her employer in June, said she was surviving by doing odd jobs while trying to avoid detection by authorities.

She has not had a passport since handing it over to an agent upon arrival in Malaysia in 2015.

“There’s no proper work. I have to sneak around doing what I can to earn money by the hour or by the day,” she said. “I have a fiancée that I haven’t seen for five years – I just want to go home.” 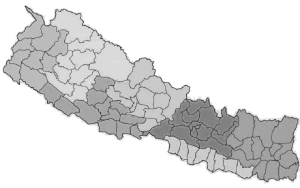 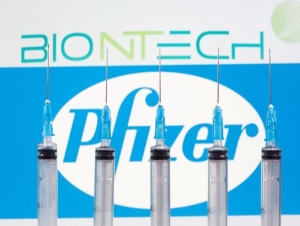 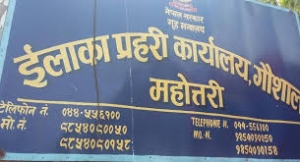