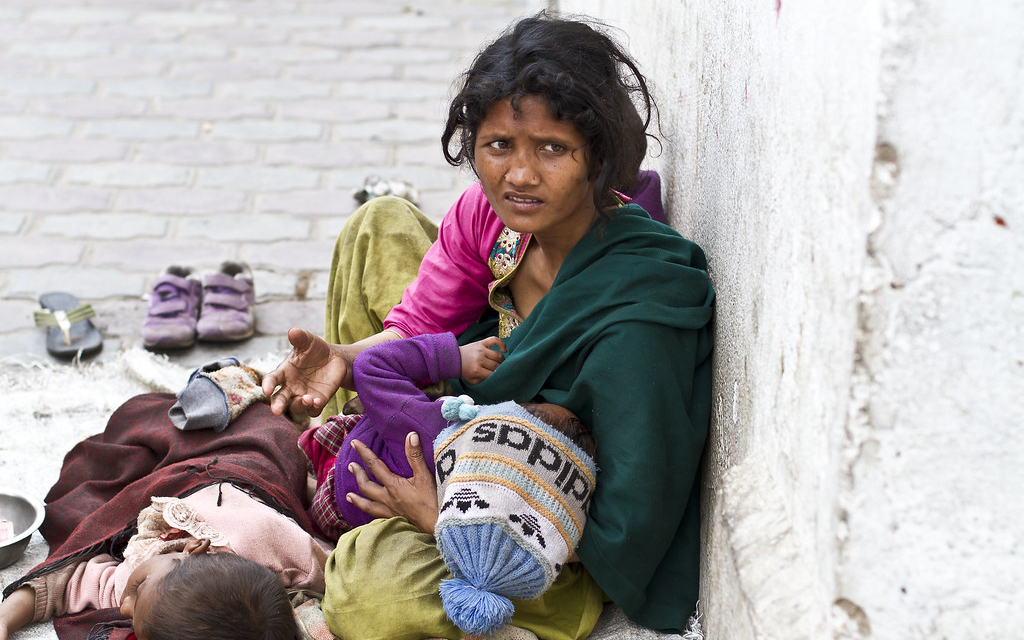 The government is all set to declare Kathmandu a ‘beggar-free metropolitan city’ coinciding with the 25th Kathmandu Metropolitan City (KMC) Day on December 15.

In April, 2019, the government had declared Pashupati area as “beggar-free zone”.

According to mayor Shakya, KMC will lead the initiative whereas Manav Sewa Ashram will manage it. The Ashram is a social organisation that works to rescue the helpless, mentally ill and destitute who manage their livelihood by begging in the streets. The Ashram also provides the needy with food and shelter along with healthcare.

KMC has been supporting the Ashram by paying the rent of the building where those rescued from the streets are sheltered, purchasing vehicles for the Ashram and constructing its new building.

As per Mayor Shakya, KMC will also collaborate with the other state agencies like the District Administration Office, Nepal Police as well as the media for the drive.

Suicide cases up in Sudur Paschim; highest in Kailali

Guidelines implementation must for proper management of medical waste 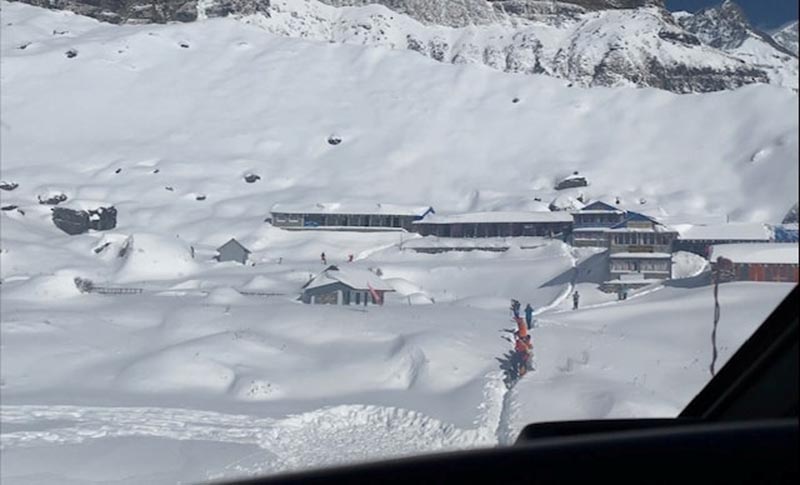