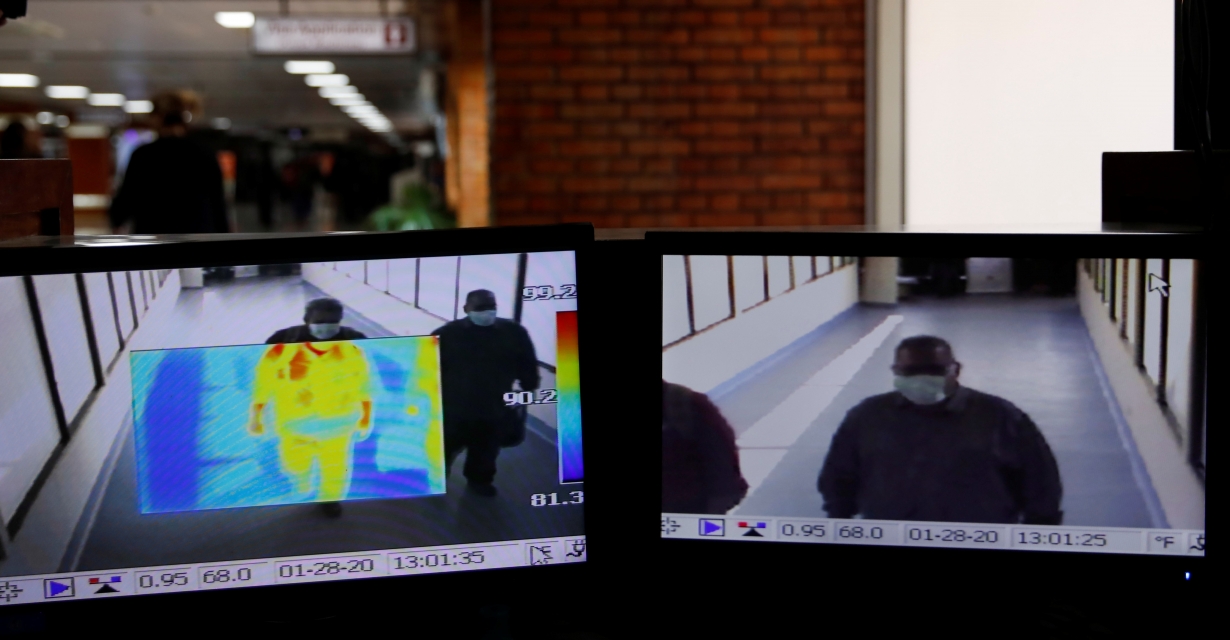 Passengers are seen on a thermal screen upon their arrival at the Tribhuvan International Airport after Nepal confirmed the first case of coronavirus in the country, in Kathmandu, Nepal January 28, 2020. REUTERS/Navesh Chitrakar
India to screen passengers flying from Kathmandu for coronavirus
Read Time: 1 minutes

India has announced to take precautionary measures by screening all passengers arriving at its airports from Kathmandu from Monday.

A high-level meeting on COVID19 chaired by India’s cabinet secretary on Saturday announced to enforce universal screening of all incoming air passengers from Indonesia, Vietnam, Malaysia and Nepal, according to the Press Information Bureau of the Government of India.

The meeting was organized to review the status of COVID19, as well as actions taken and preparedness of states and union territories regarding the management of the virus.

“After a detailed review, universal screening at airports is now planned for flights from Kathmandu, Indonesia, Vietnam and Malaysia,” the Indian Ministry of Health said in a statement.

Indian authorities have also been screening people crossing major border points along the Nepal-India border for the last one month.

Various authorities in India had been demanding that passengers from Nepal also be screened as the country shares a border with China, from where the outbreak started. It is said that the Indian government took the decision as the infection rates doubled in South Korea recently.

Three people have tested positive for the novel corornavirus in India so far. They were quarantined in Kerala for 10 days. 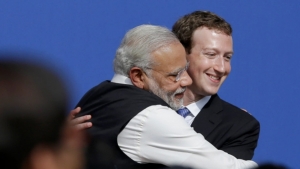 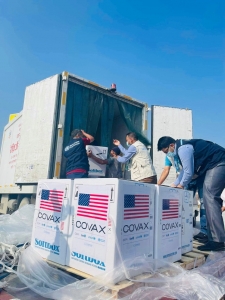 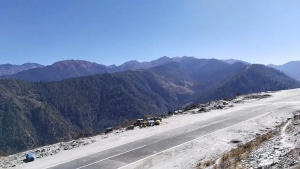