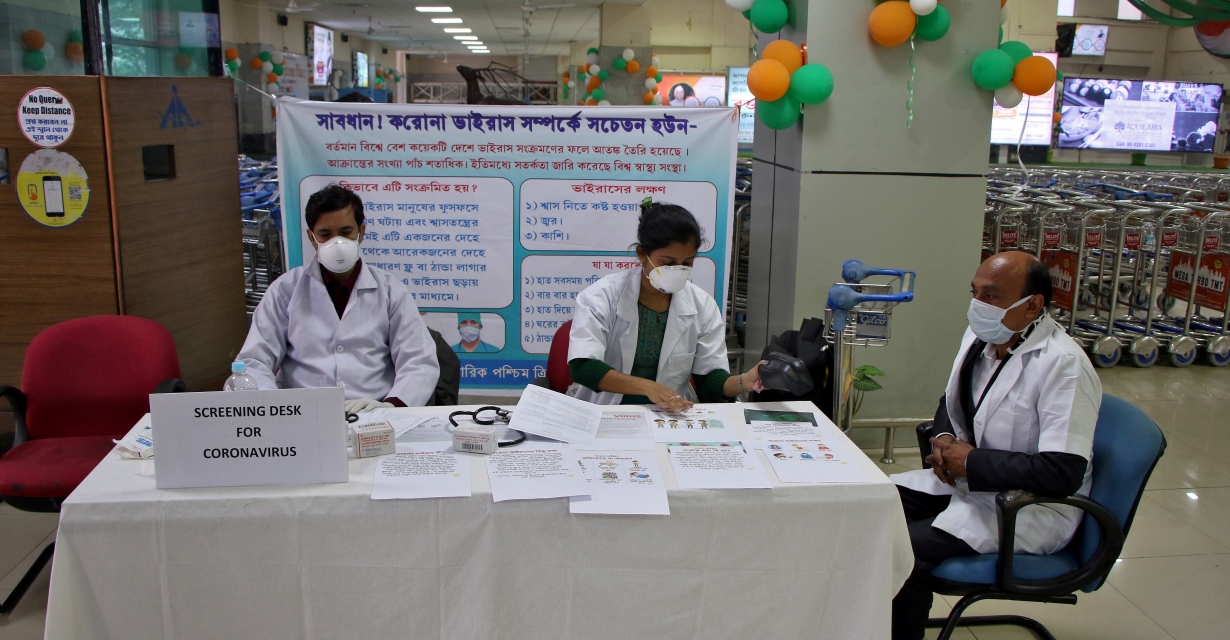 India reported two more cases of coronavirus on Monday, taking the number of people who have tested positive in the country to five.

India’s stock markets fell on the news, reversing sharply from earlier gains. The rupee was last weaker by 0.04% at 72.4000 against the dollar.

One of the new cases was detected in the capital New Delhi, while the other was in the southern state of Telangana, the government said in a statement.

The patients had a travel history from Italy and Dubai in the United Arab Emirates, respectively, the statement said. Both patients were stable and being closely monitored.

The coronavirus, which was identified in China late last year, has quickly spread to dozens of countries, disrupting global business supply chains.

India is the world’s second most heavily populated country after China.

The government has advised Indians to refrain from non-essential travel to the worst affected countries, including China, South Korea, Iran and Italy.

US intelligence agencies are monitoring the global spread of coronavirus and the ability of governments to respond, sources told Reuters last week, warning that there were concerns about how India would cope with a widespread outbreak.