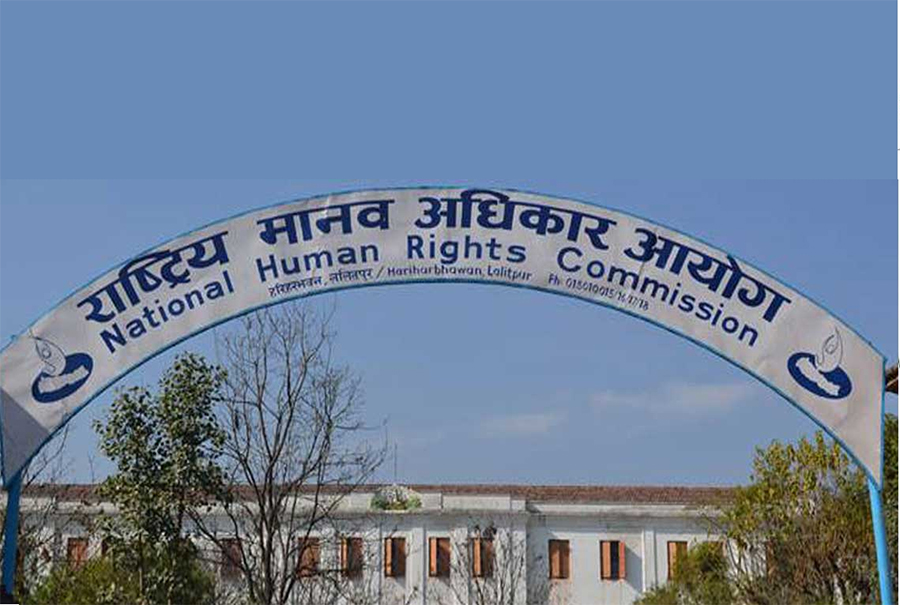 The National Human Rights Commission of India (NHRC India) has launched an investigation into the disappearance of Nepali citizen Jaya Singh Dhami into the Mahakali River when the Indian security force, Sashastra Seema Bal (SSB) allegedly cut off the rope of the tuin from the other side.

Replying to a letter from the National Human Rights Commission of Nepal, NHRC India has informed that it has formally registered a complaint and started an investigation into the incident in Darchula, considering the letter of the NHRC Nepal as a complaint.

According to Tikaram Pokhrel, spokesperson of NHRC Nepal, the commission had sent a letter to the NHRC India on September 10, requesting to find out the truth about the incident.

On July 30, 33-years-old Jaya Singh Dhami of Byans Rural Municipality-2 in Darchula fell into Mahakali while crossing the river using an improvised crossing cable locally known as tuin. Media reports based on eyewitness accounts suggested that a Sashastra Seema Bal (SSB) person had untangled the cable just when Dhami was about to reach the Indian side, across the river.

The District Administration Office, Darchula, had sent a letter to the Pithoragarh-based Indian District Magistrate the next day seeking assistance in the investigation of the incident.

On August 1, the government had formed a five-member investigation committee under the coordination of Home Ministry Joint Secretary Janardan Gautam. The report prepared by the committee, after looking into the incident, was submitted to Home Minister Bal Krishna Khand.

The report concluded the involvement of Indian security personnel and recommended that the government take diplomatic initiatives to bring the perpetrator to book but the government on August 26 announced Rs1 million compensation for Dhami’s family instead of making the report public.

Ministry of Foreign Affairs sent a ‘diplomatic note’ to India through the Indian embassy in Nepal, requesting that the SSB security personnel involved in the incident be investigated. Two months after the diplomatic note was sent, the Indian government has not responded.

“Considering that the Darchula Tuin incident is against the universal human right to life, we have requested the Indian counterpart’s office to investigate the incident,” NHRC Nepal spokesperson Pokhrel said.

Earlier, the Government of India had provided financial assistance, under the initiative of the NHRC, to the family of Mukul Raya Yadav of Rautahat who was beaten to death by the SSB 12 years ago. Yadav, who had gone to Jamuniya on the Nepal-India border on October 3, 2009, was taken under control by SSB security personnel and beaten heavily. He died the next day.

The NHRC Nepal investigated the case and reported that Yadav had died after being beaten by Indian security personnel. Informing this, they wrote to the NHRC India to take initiative to bring those involved in the incident to justice.

NHRC India had directed the Indian government to take action against the culprits and provide Rs 500,000 to the family of the victim. In 2017, eight years after the incident, the Indian Ministry of Home Affairs had provided financial assistance to the family of the deceased through its embassy in Nepal as per the instructions of the NHRC.