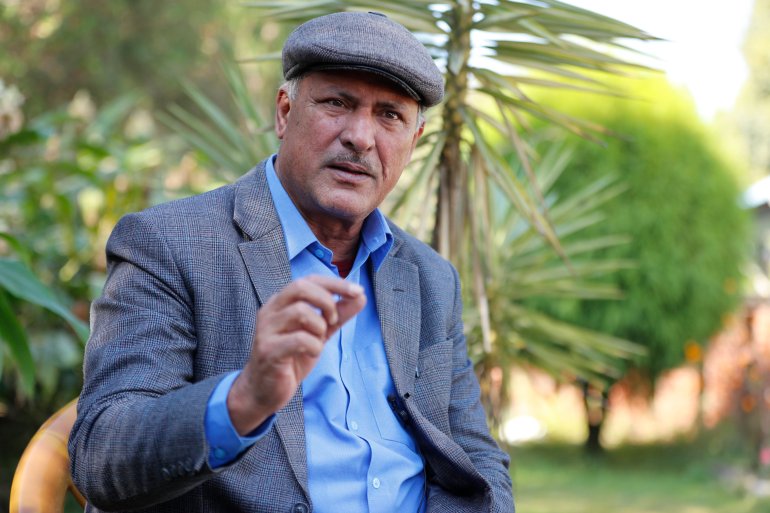 Minister for Health and Population Birodh Khatiwada has said that appropriate measures would be taken to control and regulate the use of tobacco products.

Stating that the increment in value-added tax and a display of pictorial health warnings on its packet had not been much effective to discourage tobacco consumption, he sought effective counseling on the part of health professionals against its use.

Also Director-General, the Department of Health Services, Dr Dipendra Raman Singh was of the view of ensuring the effective enforcement of the control, regulation acts and laws of tobacco products in coordination with respective Chief District Officers.

Council executive chief Dr Pradeep Gyawali highlighted the role of people from all quarters to control tobacco use while Dr Chandramani Adhikari, Shahid Gangalal National Health Centre Director, shared that tobacco use is the major cause for a heart attack. According to him, the cases of a heart attack have increased by 46 percent in the past ten years and the highest number of suffers are youths addicted to tobacco.

Similarly, Dr Tara Singh Bam, The Union Asia Pacific Regional Director, argued that though Nepal had in place a better act against tobacco use, its effective enforcement was awaited while pointing out the need for commitments from the individual, collective and political levels as well for the same.

According to Action Nepal Chair Ananda Bahadur Chand, Nepal is the first country in entire South Asia to impose a low tax on tobacco products which as he argued has led to its easy availability in the market at relatively cheap price and its high use among the poor community.

Forum Chair Ram Prasad Neupane claimed that media was playing a positive role against the use of tobacco products and expected the same role from the State as well.