One of the most important festivals of the Buddhist Newar community — Gunla festival — has begun from Sunday.

‘Gun’ means nine and ‘La’ means month. Hence, the festival is celebrated nine months after the beginning of Nepal Sambat.

As per the tradition, the Buddhists of all three communities of Hinayaria, Mahayana and Bajrayana recite scriptures, observe fasts, and visit various Buddhist shrines, stupas, chaityas and monasteries to show their devotion to Lord Buddha. 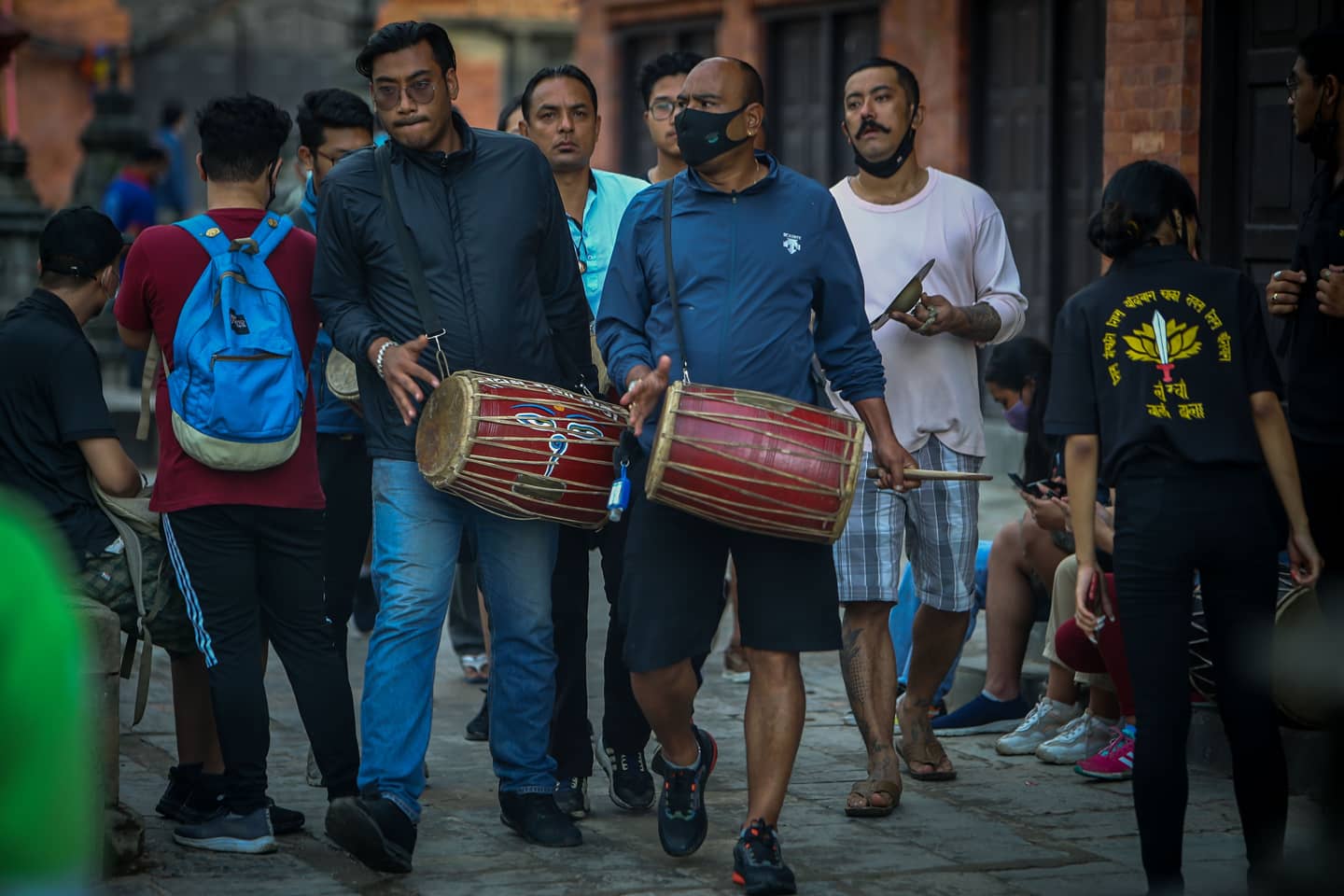 “We witness plenty rainfall during the months of Shrawan and Bhadra, which is followed by various natural calamities, deaths and communicable diseases. In the ancient times, we did not have doctors and medical facilities to cure illnesses and diseases like we have now. So, people were highly dependent on worshipping the almighty to overcome such difficult phases. This gave birth to the Gunla festival in our religion,” says 49-year-old Deepak Budhacharya, who is a Gurju (high priest) at the Swayambhunath Stupa.