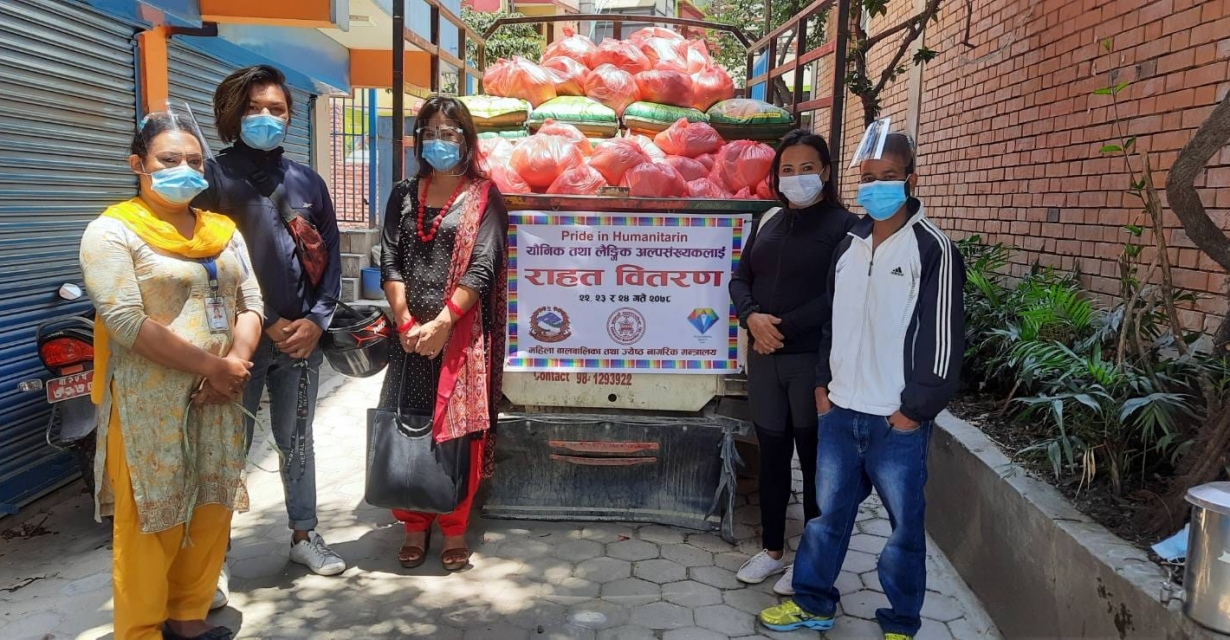 The COVID-19 pandemic has been around for almost one-and-a-half years now and no one is unaffected by the dire situations invited by it, LGBTQIA+ community facing the most brunt.

Many LGBTQIA+ individuals are harassed by their own family members for their gender identity, while some families even try to ‘fix their sexuality’ thinking it is a ‘mental problem’ or ‘just a phase’.

Amid the restrictions imposed in several districts of Nepal to curb COVID-19 spread, numerous LGBTIQIA+ individuals are forced to be together with their abusive family members inside the house at all times.

Similarly, those living on their own are also faced with financial as well as emotional challenges. Keeping in mind the community’s problems, Blue Diamond Society (BDS), an LGBTIQIA+ rights organisation, has been helping people of sexual and gender minorities.

According to Pinky Gurung, President of BDS, the organization has been a safe space for sexual and gender minorities as BDS constantly works to ensure fundamental rights of LGBTQIA+ community and is committed to protect the community.

“BDS has been incessantly working to ensure better access to secure livelihood opportunities as well as strong and independent grassroots community leadership, access to social entitlements, and to increase awareness about the challenges and realities of the LGBTQIA+ community,” said Gurung, who herself is a trans woman.

“During this pandemic, we are trying to make sure that people belonging to the LGBTIQIA+ community won’t have to sleep on empty stomachs. Though we don’t have enough resources and manpower to reach all over Nepal and this lockdown has made it more difficult to move around freely, we are doing what we can to provide food relief. Not only the LGBTIQIA+ community, BDS tries its best to help even heterosexuals who ask for help,” Gurung added.

She added that BDS is also offering to bear treatment costs of socio-economically disadvantaged LGBTIQIA+ persons infected with COVID-19.

Gurung, however, expressed grief that while other nations were celebrating Pride Month, the Nepali LGBTIQIA+ community has been facing abuse from their own family members.

“June marks Pride Month when the LGBTQIA+ community celebrates their freedom, however, gender and sexual minorities in Nepal are still facing stigma due to their gender identity and lack of laws to protect them. Nepali LGBTQIA+ individuals do not feel safe anywhere – be it their homes, society, or online.”

“People of Marginalized Sexual Orientation, Gender Identity and Sex Characteristics are also harassed online in their social media accounts, where they are bombarded with hate comments,” Gurung bemoaned.

In order to take a break from all this, Gurung said that BDS organized a virtual Pride Parade on June 1.

She said that the virtual Pride Parade focused on boosting self-confidence and self-esteem among gender and sexual minorities in order to accept themselves and fight the abuse they might be facing.

Gurung also informed that she was relieved to know that the number of complaints by LGBTQIA+ persons relating to abuse at the hands of family members had comparatively declined this year.

“We hope the incidents of abuse against LGBTQIA+ by family members have declined because of increasing acceptance of gender identities. However, the number is still not zero and we still have a long road to travel.”

Similarly, Gurung said that BDS was also regularly holding talks with officials from Ministry of Women, Children and Senior Citizens about the impact of COVID-19 among LGBTIQIA+ community.

A recent survey by BDS on impact of COVID-19 among gender and sexual minorities showed that LGBTQIA+ individuals were facing increased mental health problems while staying with their families, who refuse to accept their gender identity, during the lockdown.

The survey carried out during December, 2020 showed that 12.2 per cent had attempted suicide and 29.7 per cent experienced violence during the COVID-19 induced lockdown.

As many as 55 LGBTQIA+ individuals have active COVID infection as of Tuesday and three have died due to the virus in the past two months, as per Gurung. 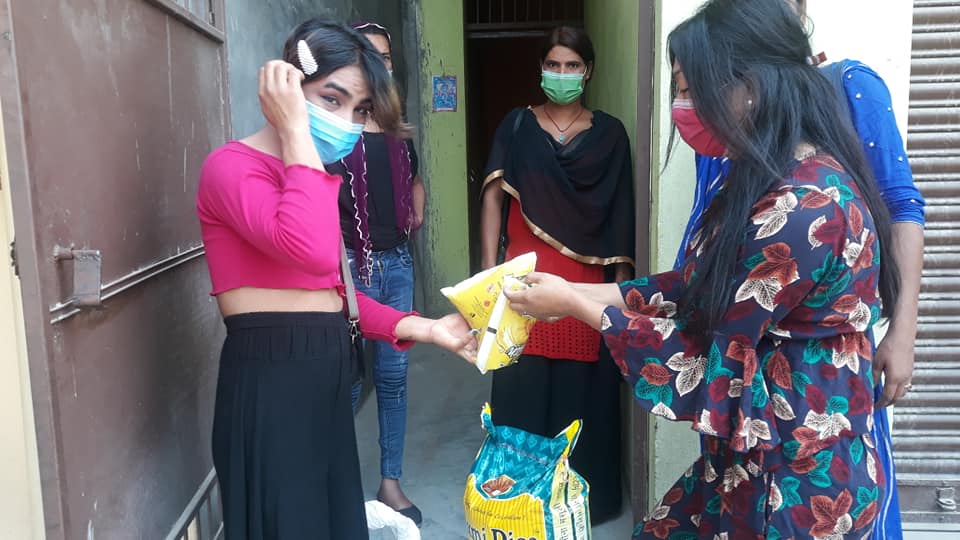 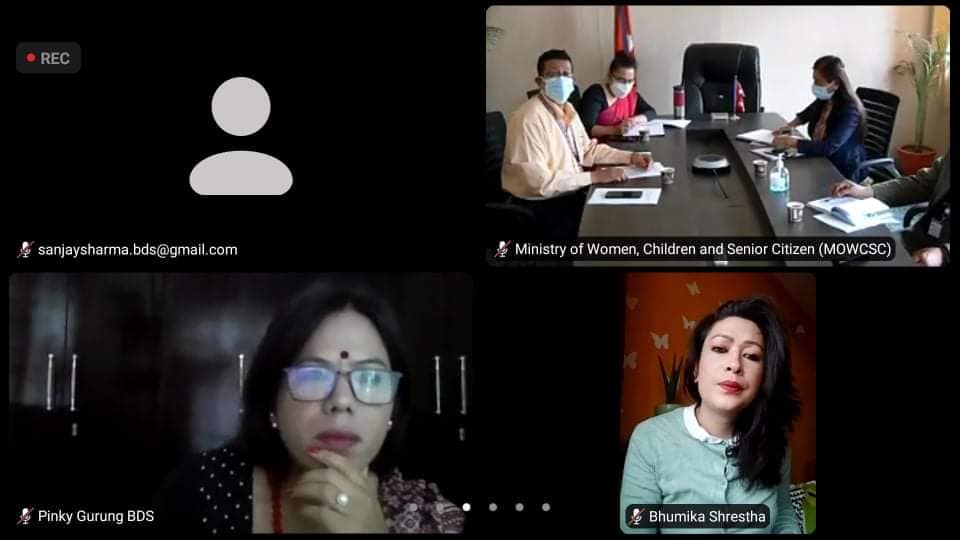 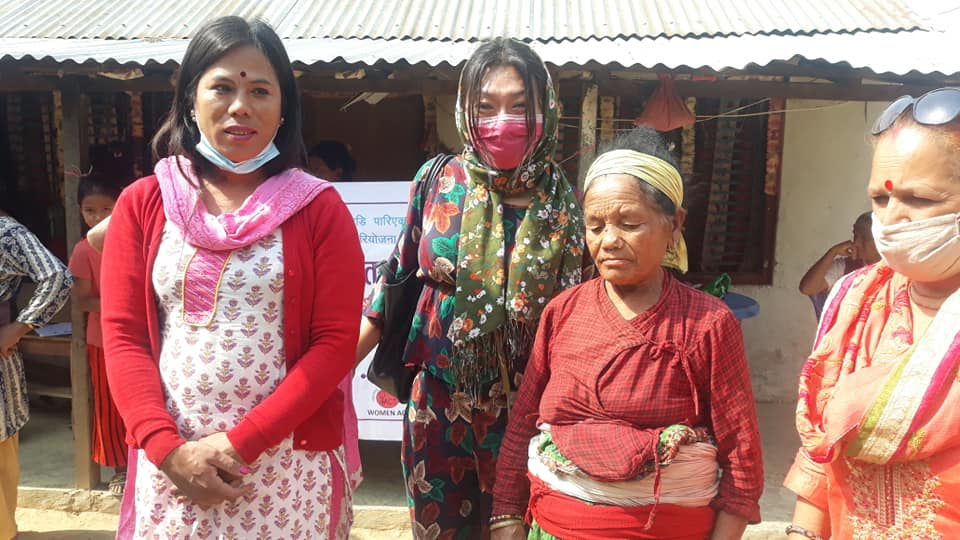 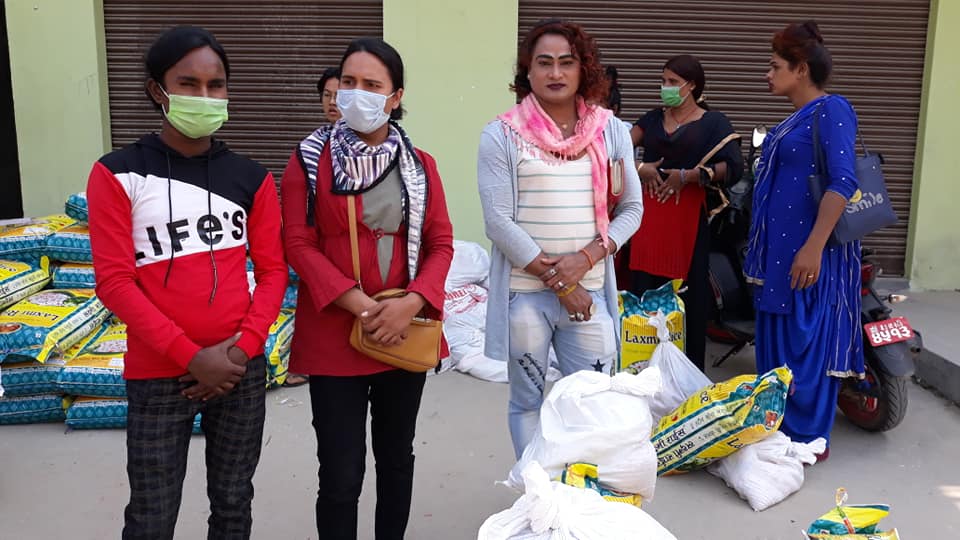 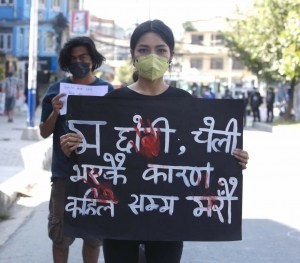