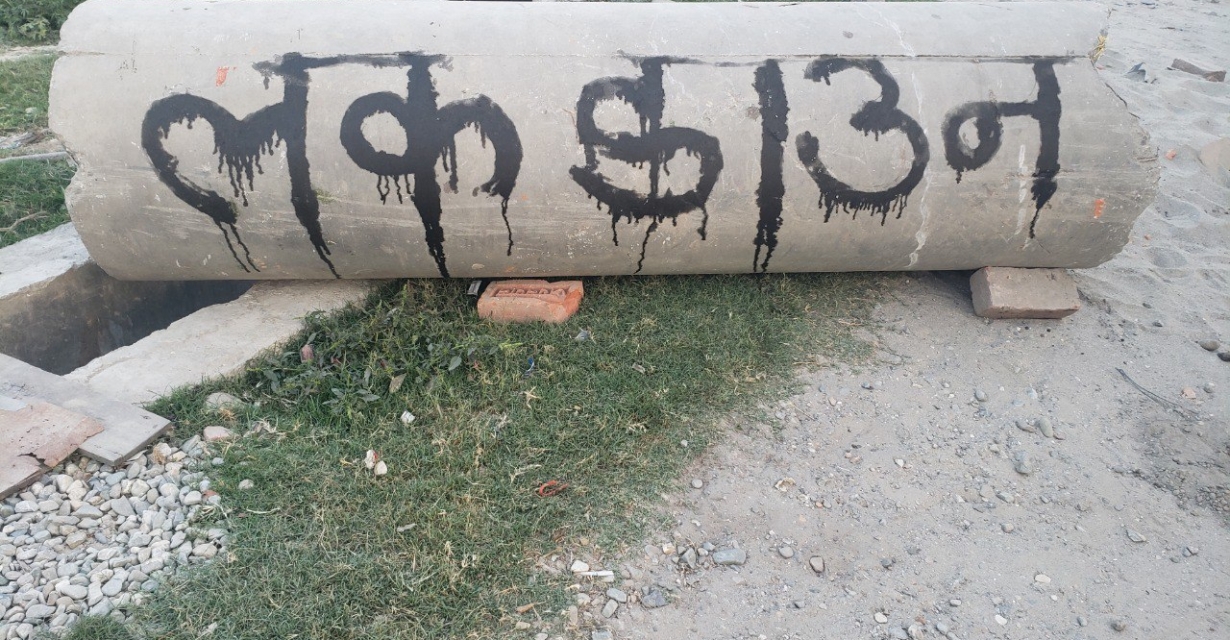 Four months have passed since the government announced that it would pay allowance to the health workers serving in the frontline against Covid-19, but the payment has yet to be made.

The Ministry of Health and Population had announced that frontline health workers will be paid allowances equivalent to their salaries.

Many frontline healthcare workers have been staying at hotels after their neighbours and landlords did not allow them entry into their homes due to the stigma that they’d spread Covid-19.

On contrary to its commitment, the government’s delay in payment has forced health workers to pay even their hotel charges from their pockets.

The delay in payment not only affected health workers financially but also mentally. Other than the ever-increasing influx of patients and lack of PPEs as well as other medical resources, health workers have no option but to also battle the lack of money.

More than Rs 7 billion has been collected in the workers’ welfare fund, and its purpose is to facilitate migrant workers in difficult times.

A team of human rights lawyers has filed a writ petition at the Supreme Court, demanding that the government bear cost of rescue and repatriation of migrant workers who are not in the capacity to pay.

As Nepali migrant workers are rendered penniless abroad and are desperate to return home, the government’s apathy towards their plight has been condemned by human rights as well as migrant rights activists.