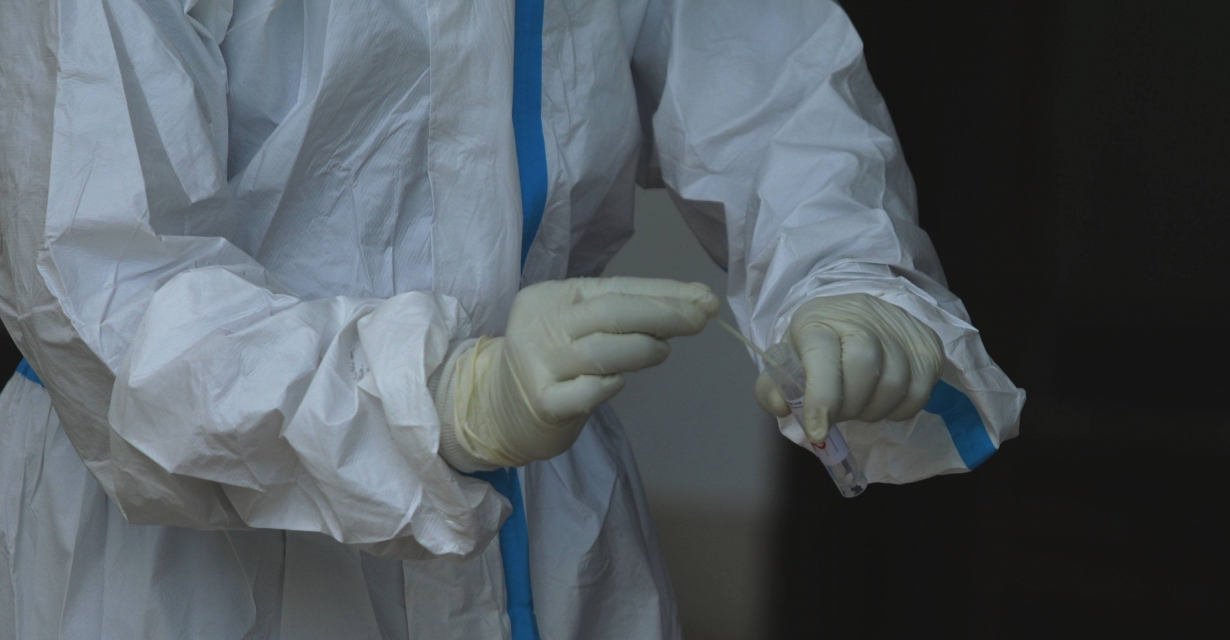 Nepal government has temporarily halted the COVID-19 antigen tests being carried out among people living around hotspot areas in Kathmandu.

The government had launched the antigen testing programme last Monday through mobile vehicles driving into major coronavirus hotspots in the capital stating that it was a more efficient and faster way for mass testing.

However, the testing was halted after just two days of operation on Monday and Tuesday due to low public participation.

According to the EDCD, mere 1,500 antigen tests were carried out in two days. “Though the target was to test 3,000 samples in two days, only 1,500 people showed up. About 100 samples among the collected tested positive,” said Dr Basudev Pandey, chief of EDCD.

Officials at EDCD informed that they needed more time to analyze further course of action and the reason behind negligible public participation. “We are halting the program temporarily to study why people did not participate in the programme even when tests were conducted for free,” said Pandey.

Antigen test reports come back within half an hour, and if they are positive PCR tests are conducted to confirm the status of infection. Antigen tests help in finding the degree of COVID-19 spread in the community.

More than 40 percent of the people found infected through PCR tests across the country are residents of the Kathmandu Valley.