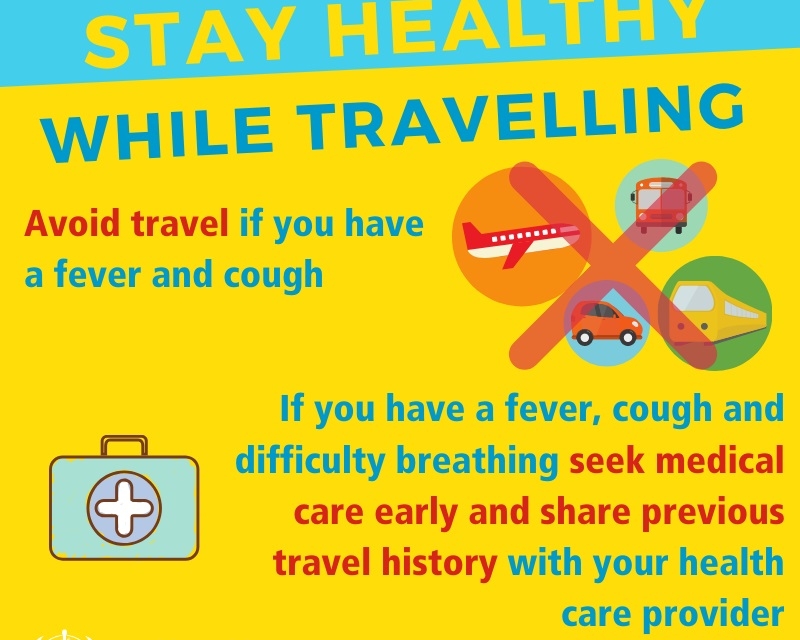 The global spread of coronavirus has put the world in frenzy with false rumors about the virus, such as its cure and preventive measures, spreading more furiously than the virus itself.

Director-General of World Health Organization (WHO), Tedros Adhanom Ghebreyesus, said on Thursday, “The fight against rumours and misinformation is a vital part of the battle against this virus,” adding, “There is now a total of 95,265 reported cases of COVID-19 globally, and 3281 deaths.”

“Although COVID-19 presents an acute threat now, it is absolutely essential that countries do not lose this opportunity to strengthen their preparedness systems.” Ghebreyesus said.

Even though most countries in the world have tightened their security to prevent the spread of COVID-19, Nepal government is still taking its time to implement preventive measures.

School administrators and parents had asked Education Minister Giriraj Mani Pokhrel to consider postponing the annual exams and closing schools in view of coronavirus outbreak, but the government buzzed off the request saying there is no immediate threat of an outbreak in the country.

Around seven million students in 36,000 schools across the country await their final annual exams tests. The ministry has already asked all schools to complete their exams by March 18. The Secondary Education Examinations (SEE) is to begin on March 19.

Minister Pokhrel said his ministry has asked the National Examination Board to adopt precautions during examinations. “We will have health desks at all the exam centres. The board will arrange isolated rooms for students suspected to have contracted the virus,” he said.

On the other hand, the lack of proper equipment for workers at Tribhuvan International Airport (TIA) has brought fear among workers. On Monday, a man with fever, who landed at TIA, was advised to go to the Teku Hospital for a test and the man agreed.

However, the man had to wait for two hours before he was taken the hospital as the ambulance driver refused to take him citing need for proper protective gear. He later took the man to hospital after the gear was made available.

Similarly, a 32-year-old Nepali man, who had returned from South Korea with a fever and symptoms of flu brought at the hospital by his wife, fled from the Sukraraj Tropical and Infectious Disease Hospital on Wednesday as soon as his wife left.

Sagar Kumar Rajbhandari, director of the hospital said, “What could we do? We neither have security guards nor police personnel to prevent patients from leaving.”

It is an irony that only a few cases have come to notice in Nepal while the neighboring countries are grappling to curb the outbreak. It is possible that carriers of the virus are roaming free without ever knowing about it.

Furthermore, it is important to dodge fake news related to coronavirus and its cures as no cure has been found as of yet. Preventive measures from the virus and its symptoms have been clearly listed by WHO in its website.