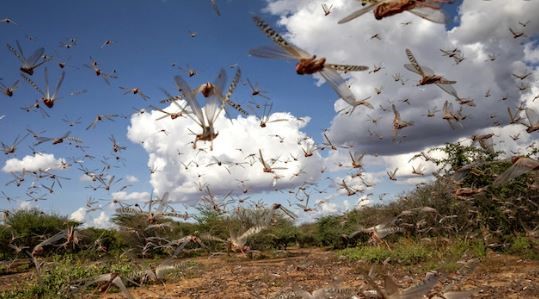 The Ministry of Agriculture and Livestock Development (MoALD) has confirmed that locusts had entered the country and were seen on Thursday night.

According to Hari Bahadur KC, spokesperson for MoALD, desert locusts have been spotted in Rupandehi, Bara, Sindhuli, Parsa and Sarlahi districts so far.

“As per the Meteorological Forecasting Division, the wind has been blowing from the south to the north since the last two days due to which a few groups of locusts have split from their swarm and reached here,” KC said.

Meanwhile, provincial governments have sent technical team in the respective areas to find other details regarding the locusts.

“Earlier, the wind was blowing from the east to west but then we received information from the meteorological division regarding the change in the wind’s direction,” he said, adding, “Since then our taskforce has been working to prevent the impact of locusts.”

“However, these are very small groups of locusts, so the taskforce believes they may not have a major impact on our crops,” he assured.

The MoALD had formed a taskforce coordinated by Sahadev Humagain, chief of Plant Quarantine and Pesticide Management Centre, on May 26 to study the possible impact of locusts and how to prevent them from destroying crops.

A week after its formation, the taskforce had submitted a report to the ministry predicting less possibility of locusts entering Nepal.
However, that prediction failed due to which farmers are worried at the moment.

“This is the vegetable season and maize crops are also growing. Moreover, paddy plantation has started. The locusts could destroy all our corps,” said Navaraj Basnet, president of Nepal Farmers’ Group Federation.

“The farmers were already troubled by COVID-19 and now the locusts have posed another major problem,” Basnet said. “It will not only affect farmers but also create food crisis in the country.”

According to former director general of the Department of Agriculture, Dilli Ram Sharma, the government had enough time to prepare for the situation.
“The MoALD had formed a taskforce a month ago to prevent the impact of locusts, which means the government should have been ready to take action instead of just holding meetings,” he said.

“Although the groups are just a part of the swarm, more locusts may enter the country if the wind changes direction,” he added.

According to Sharma, desert locusts are passive at night, thus, the government must use pesticides on them at that time to cull their population.

“Meanwhile, farmers could use loud decibel noise to scare away locusts because they cannot tolerate high volume,” he added.

Locusts were seen in Nepal way back in 1962 and the swarm had attacked crops in Kathmandu, Nuwakot, Dhading and a few other districts back then causing huge damage. 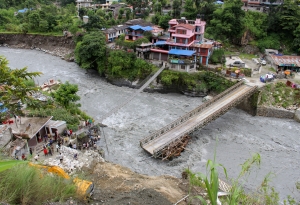 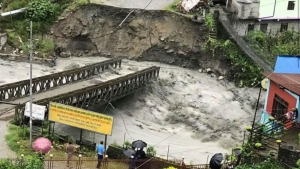 Nine dead in landslides in Kaski and Lamjung 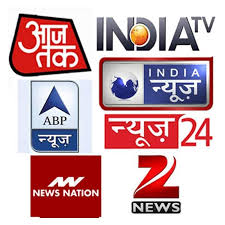