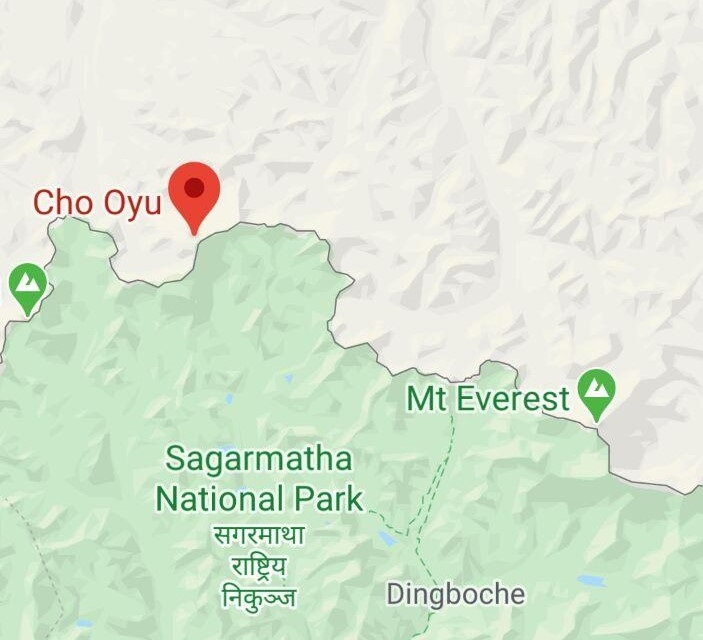 According to a 1960 Border Resolution Agreement, China and Nepal agreed that the Southern slope of Mt Everest would belong to Nepal and the Northern slope to Tibet, which China claims as a part of its territory.

While most of the social media users have pointed put the wrong placement of Mt Everest, the position of Cho Oyu in Google Maps is also incorrect. The sixth highest mountain of the world, Cho Oyu, has the height of 8201 meters and is situated along Nepal-China border – 20 km west of Mount Everest.

Only a week ago, a Tweet by China’s state-run channel CGTN had courted public wrath for claiming that Mt Everest lies in Tibet – it deleted the Tweet before posing another one with Nepal’s name after several comments and protests by social media users.

Google Maps Product Director, Ethan Russell, has said in FAQ, ” The world is a vast and constantly changing place,” adding, “There are a few different channels for people, businesses, and customers to help update our maps data when something’s not right. Anyone who uses Google Maps can let us know about data issues via the Send Feedback (desktop Maps) and Suggest an Edit (place profiles on Maps and Search) tools.” 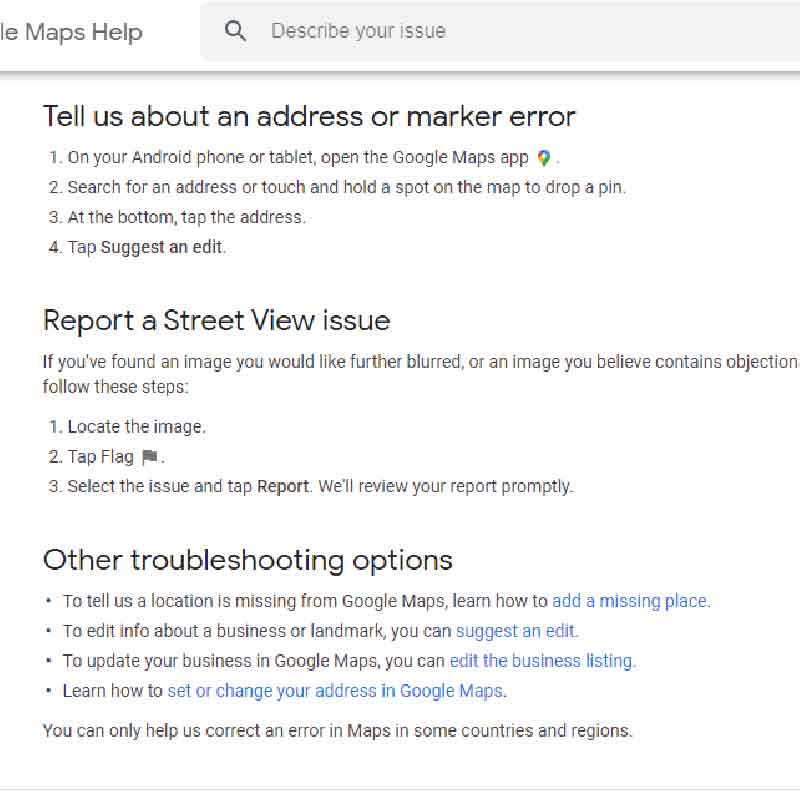 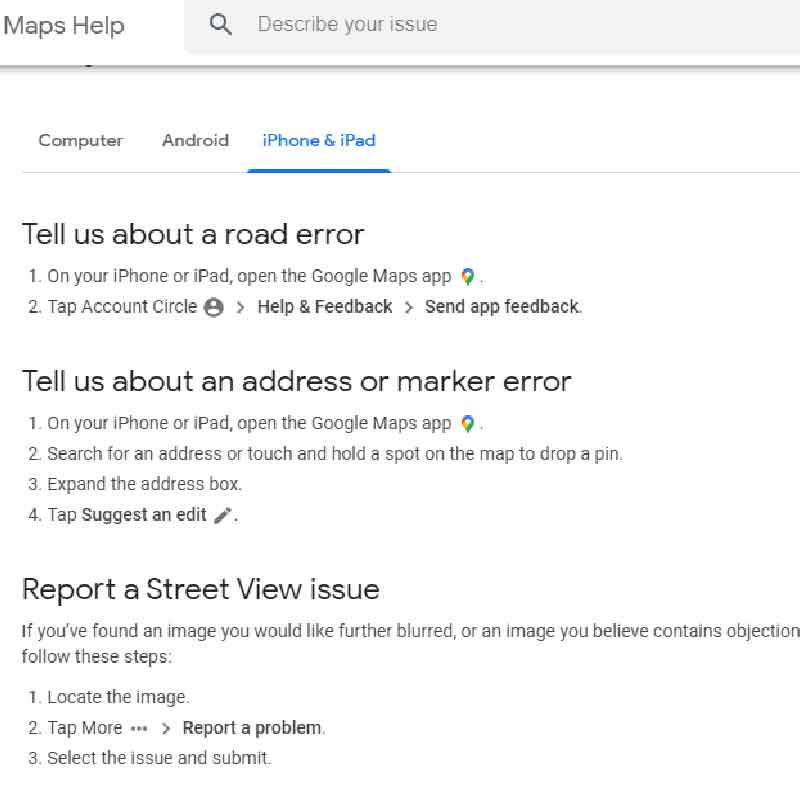 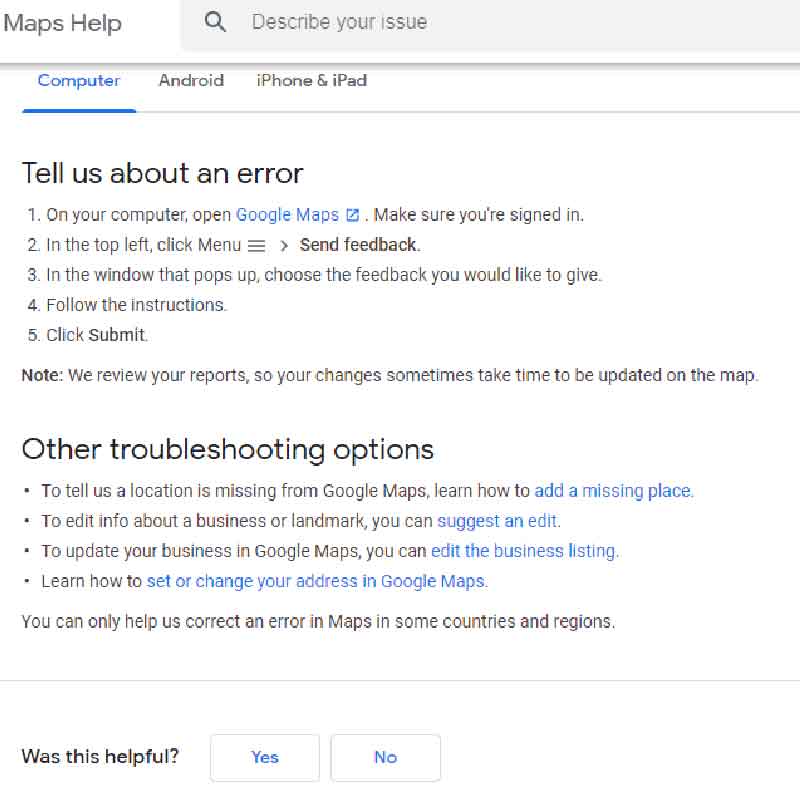