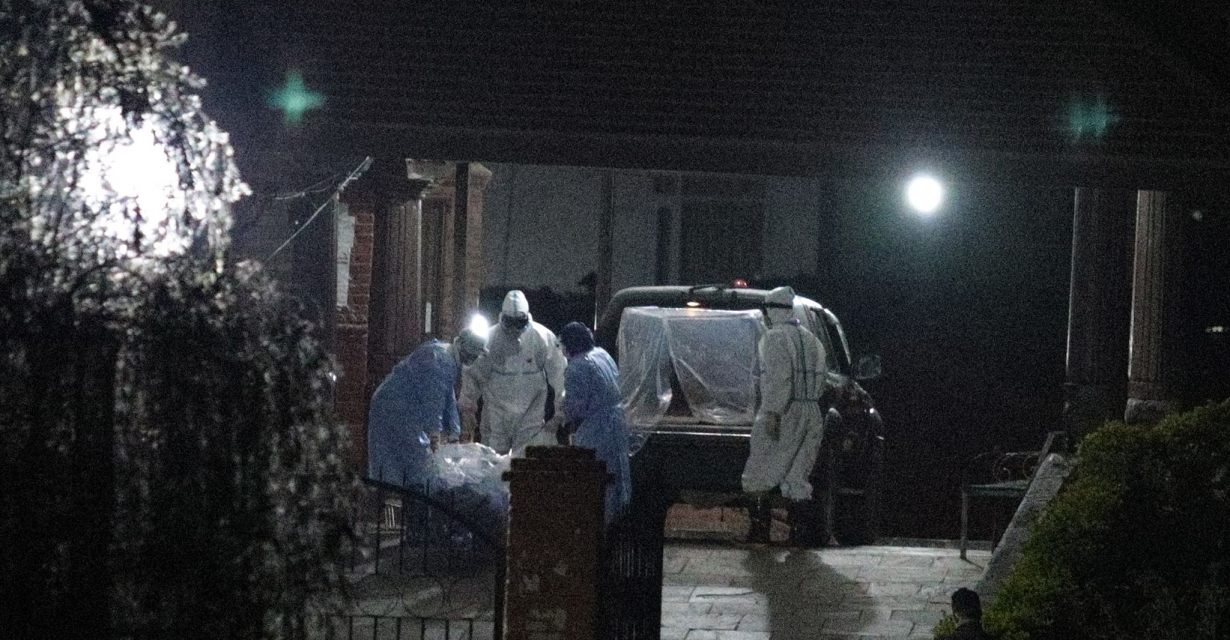 The first fatality of Covid-19 in Nepal was reported yesterday.

Last rituals of the deceased were carried out yesterday evening as per Hindu rituals and she was cremated at the electric crematorium in Pashupatinath Temple premises.

Guidelines issued by the government for the cremation/burial of patients who die due to coronavirus were followed for the 29-year-old’s cremation.

The Government had issued a short guideline yesterday which says that any Covid-19 fatality should be cremated/buried at the earliest possible and PPE is mandatory for the family members of the deceased, driver of the ambulance, healthcare workers involved in brining the body to the cremation location.

Similarly, family members of the deceased will not be allowed to touch the body but they can say their last good bye from a one-meter distance, any bleeding or leaking body part of the deceased should be closed, and any kind of pipes or catheters placed in the body should be removed before creation.

Meanwhile, panic has gripped Kavre locals after the first death due to coronavirus was reported in the district.

Stringent lockdown measures have been adopted in the district while contact tracing and testing is being amped up, according to officials. 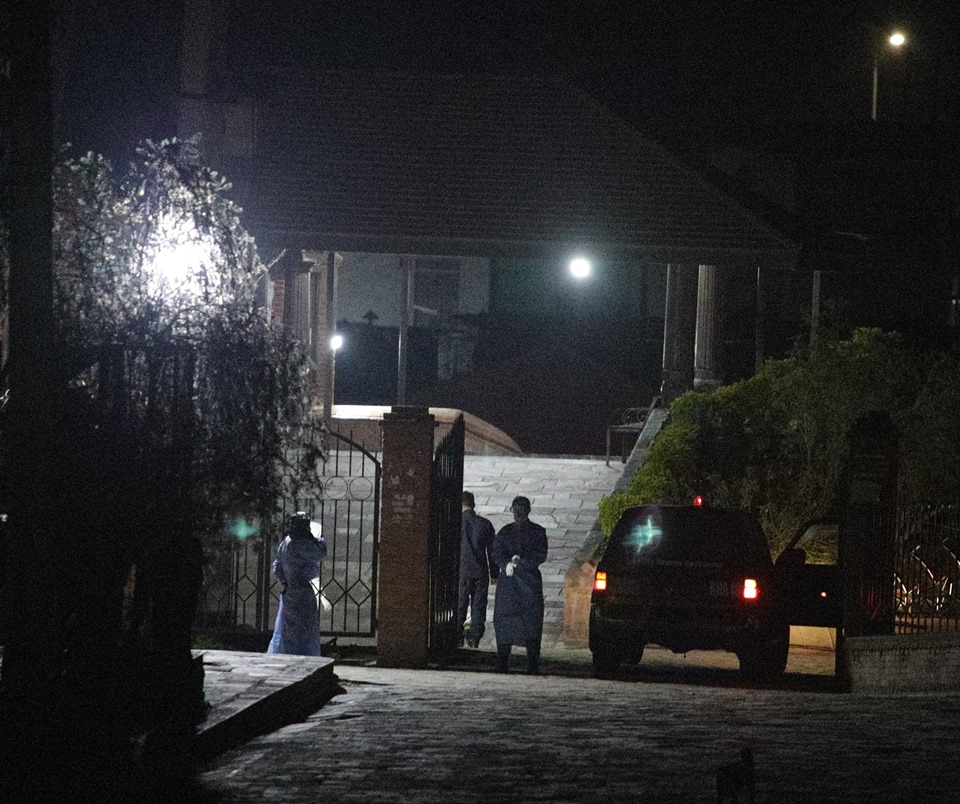