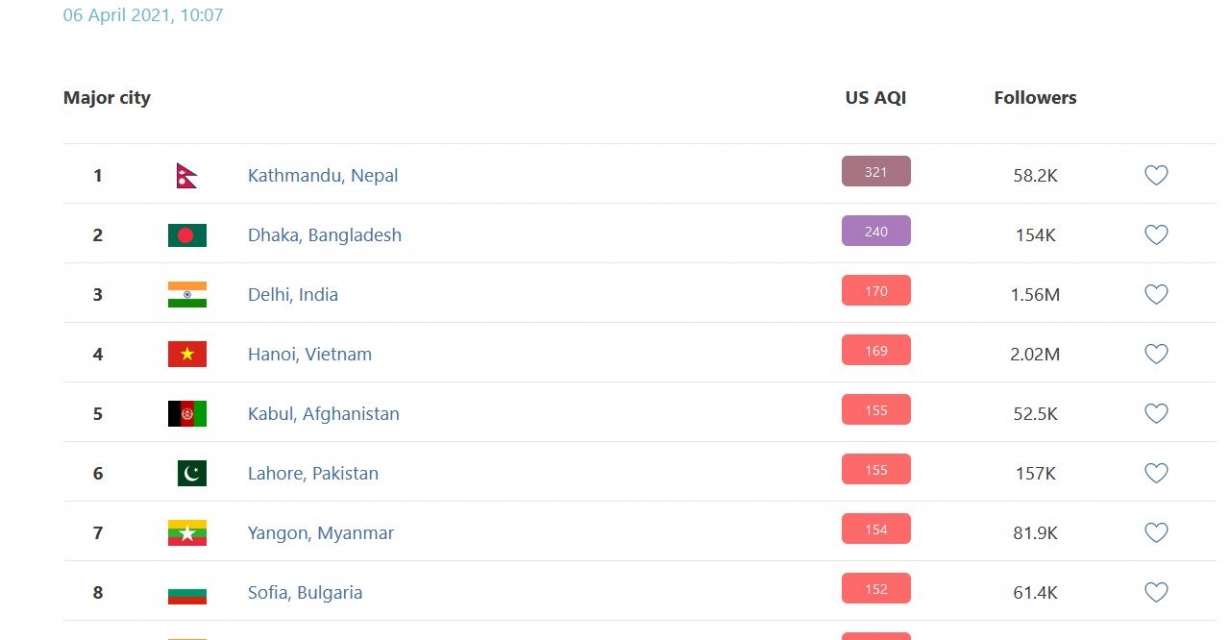 As air pollution has reached dangerous levels across the country, health experts have suggested the public not to go out of their houses except for urgent work.

The unabated air pollution can cause various health problems including difficulty in breathing, especially to those who are already suffering from respiratory diseases, health experts have requested mandatory use of masks when outdoors.

Dr Meghnath Dhimal, Senior Research Officer of the Nepal Health Research Council, requested people not to go out except for urgent work and use N-95 masks if possible.

He added that exposure to air pollution can cause cancer, heart and lung diseases, stroke, and heart attack. Air pollution also causes red eyes, sore throats and headaches, he said.

As of Tuesday morning, Kathmandu stands as the most polluted city in the world with an AQI of 32.

As many as 30,000 to 35,000 people die every year in Nepal due to diseases caused by air pollution. Seven million people die worldwide because of the same.

Dr Dhimal also urged not to drive vehicles until absolutely necessary so as to help in curbing the cause of air pollution.

Children, pregnant women, chronically ill, and senior citizens should be given special care, he said.

He also requested not to sit in open spaces outdoors, not to play outside, and not to go out for morning walks.

Air pollution has increased across the country for more than two weeks now, mostly due to cross-country wildfires and industrial pollution.

Earlier on March 30, the government had ordered schools to close for four days after air pollution climbed to hazardous levels, forcing millions of students to stay home across the country.

Nepal, with a population of 30 million people, is located in the Himalayas between China and India, two of the world’s biggest polluters.

Air pollution is a chronic problem in the rapidly growing capital city of Kathmandu and an additional headache for the government that is struggling to contain the coronavirus pandemic.

Over the week, pollution levels hit their highest in the capital since the government began keeping records in 2016.

The government has failed to come up with mechanisms or policies to curb increasing air pollution in the country, despite repeated calls from climate activists and public health experts for the same. 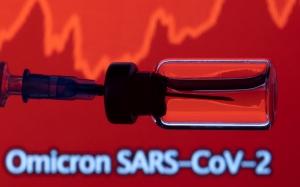 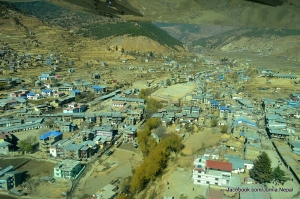 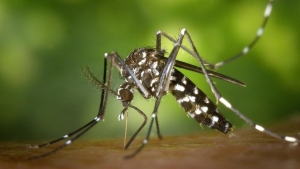