Best-selling Harry Potter author J.K. Rowling has stoked anger in the transgender community by including a cross-dressing serial killer in her latest novel, published on Tuesday.

Penned under the pseudonym Robert Galbraith, “Troubled Blood” is Rowling’s fifth book to feature private investigator Cormoran Strike, the first four of which have been dramatised by the BBC.

Rowling has faced serial accusations of transphobia in recent months and trans activists said the new book appeared to take a deliberate swipe at the community.

“It’s really sad to see this road J.K. Rowling appears to be on,” said writer and trans advocate Ugla Stefania Kristjonudottir Jonsdottir, who quit Rowling’s literary agency in June in protest at the writer’s stance.

“It’s one thing to have diverse characters, but when you write about a man dressing up as a woman in order to kill women, you are deliberately enforcing an awful trope about transgender people.” 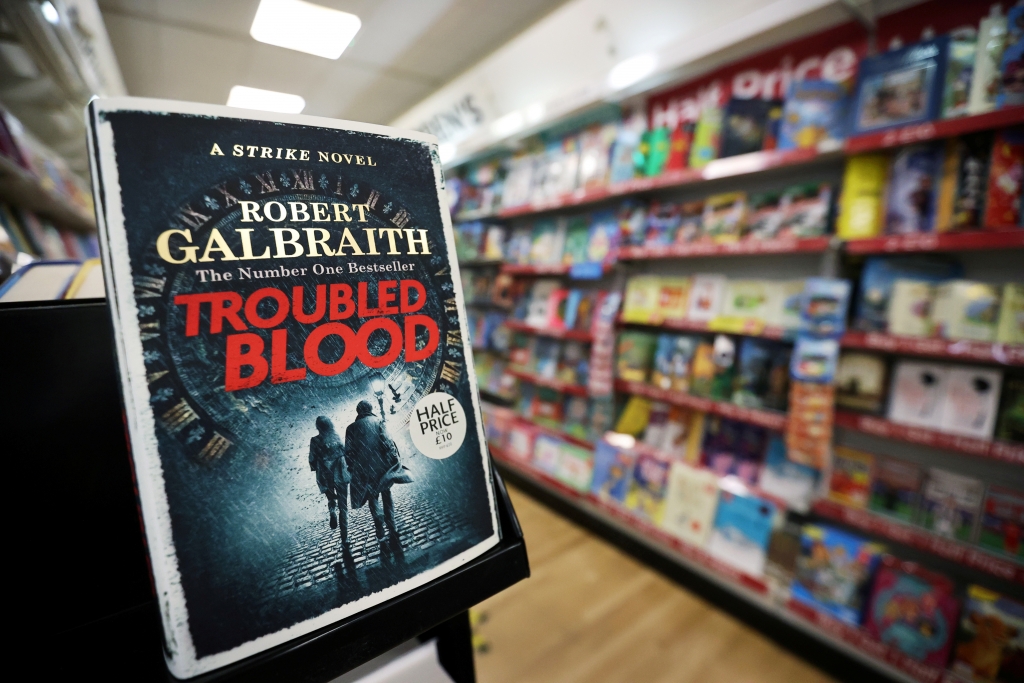 Admirers of the Harry Potter books were among those to express their anger.

“The hardest part of being a Harry Potter fan is JK Rowling herself,” one said on Twitter on Tuesday.

The trans rights row does not appear to have dented sales, however, with the various hardback, audiobook and Kindle versions of “Troubled Blood” all occupying top five positions in Amazon’s best sellers’ list on Tuesday.

The book revolves around the case of a woman missing since 1974 and presumed to be the unknown victim of a long-jailed serial killer.

In one scene in the novel, the murderer disguises himself as a woman in order to abduct his victim.

Rowling weighed into the trans rights debate in June, when she published an initial tweet criticising a headline that said “creating a more equal post-COVID-19 world for people who menstruate”.

“‘People who menstruate’. I’m sure there used to be a word for those people. Someone help me out. Wumben? Wimpund? Woomud?” Rowling tweeted at the time.

The writer, whose Harry Potter series has sold more than 500 million books, followed the tweet with a 3,600-word essay, in which she disclosed she had been a victim of domestic abuse and sexual assault.

Rowling’s agent said the writer would not be commenting further.

But while many in the trans community were outraged by what they saw as further transphobia from the world’s wealthiest author, others have defended her.

Robbie Coltrane, who played a recurring character in the Harry Potter film series, which has grossed a total of almost $8 billion, told a British magazine that people were “waiting to be offended”.

Bev Jackson, co-founder of activist group LGB Alliance, said many of the attacks, which saw the hashtag #RIPJKRowling trending on Twitter, amounted to “misogyny”.

It was “extraordinary that people have opinions about a book they haven’t read”, she told the Thomson Reuters Foundation on Tuesday.

“There are thousands of thrillers published every year, many of them will feature people who dress up in disguises, and this is fiction.”  (REUTERS) 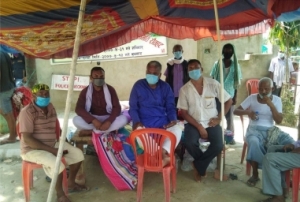 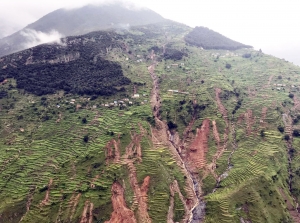 Five of same family killed in Syangja, five others missing in Palpa