Text and Images By Nishant S.Gurung

One of the most grandiose Hindu festivals of the year, Tihar, when houses are decked up with electric lights, earthen lamps (pala) and candles, started this week. Today, Nepali Hindus are celebrating Kukur Tihar or “day of the dogs”- a festival dedicated to human’s best friend, dogs! According to the Hindu mythology, dogs are considered as the messenger of Yamraj- God of Death. Therefore, dogs are adorned with flowers garlands and offered treats on this day.

Sneha’s Care, an animal shelter home established in 2014 to protect street dogs from all kinds of cruelty, marked the festival amid much vigor. The shelter home currently houses more than 150 canines and have rescued and rehabilitated more than 10,000 animals till date, informed Sneha Shrestha, animal rights advocate and founder of Sneha’s Care.

“In 2013, my pet dog, Zara was poisoned by my neighbors. I was shattered and depressed for a long time after Zara’s death. Humans are capable of such cruel behavior towards animals, hence it motivated me to establish this animal shelter so that I could protect them,” she Sneha.

“When I started advocating for animal rights, I realized that we purchase dogs of foreign breeds by paying thousands of rupees while there are hundreds of dogs and other animals who are abandoned in the streets looking for a safe shelter. If we adopt these animals, they will have a house to live in and a human’s desire to pet an animal will also be fulfilled. Whether it’s a street dog or a foreign breed dog, they are both animals, and with proper love and care, they can be one’s best friend,” said Sneha. 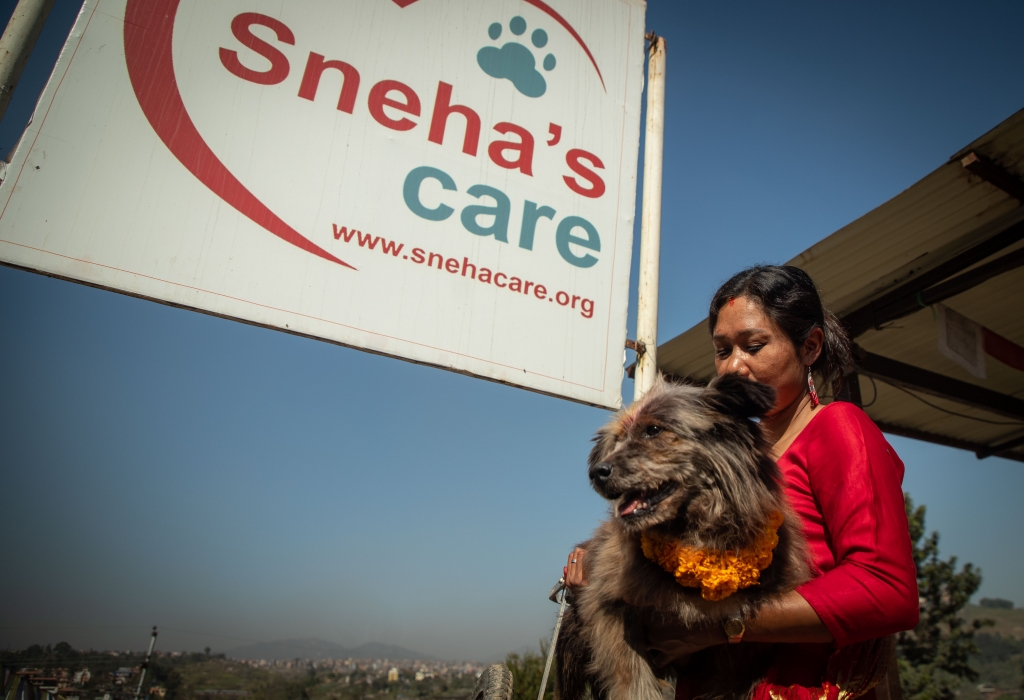 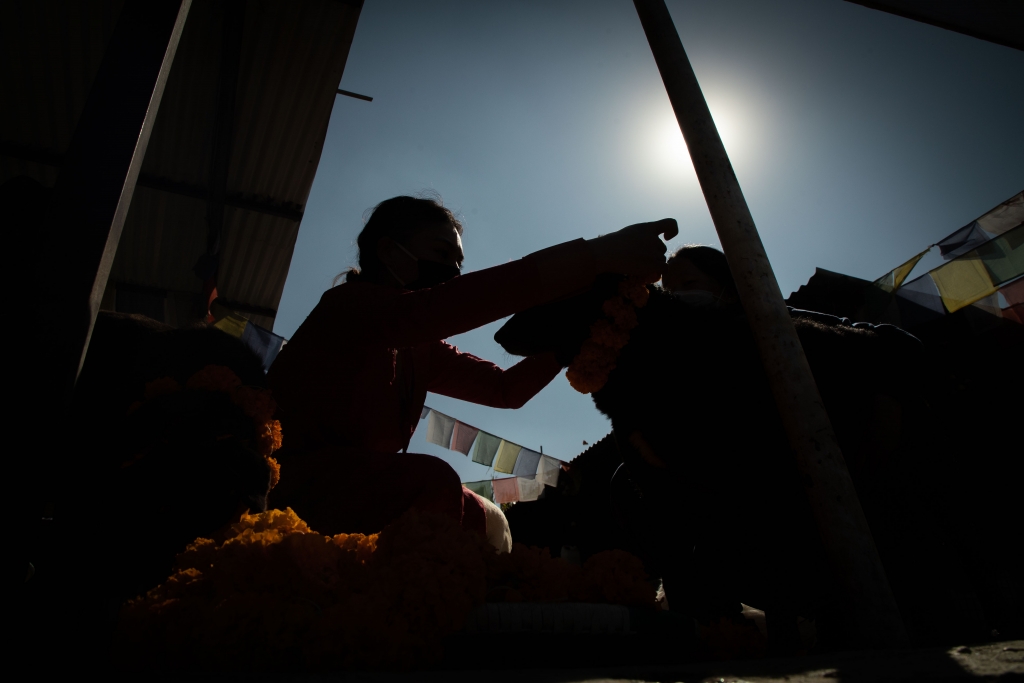 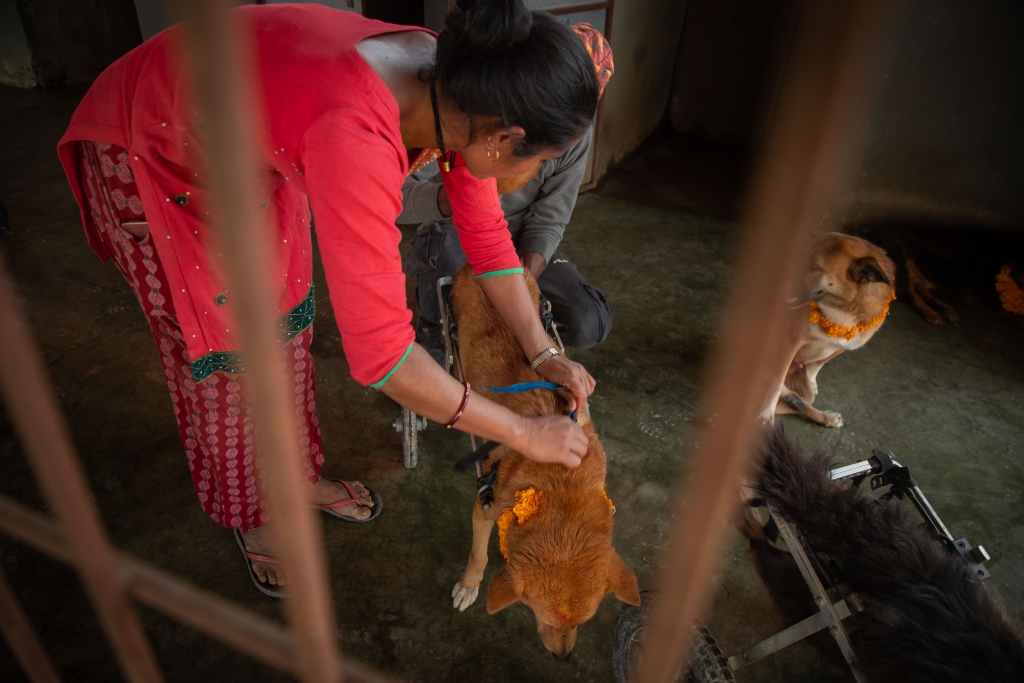 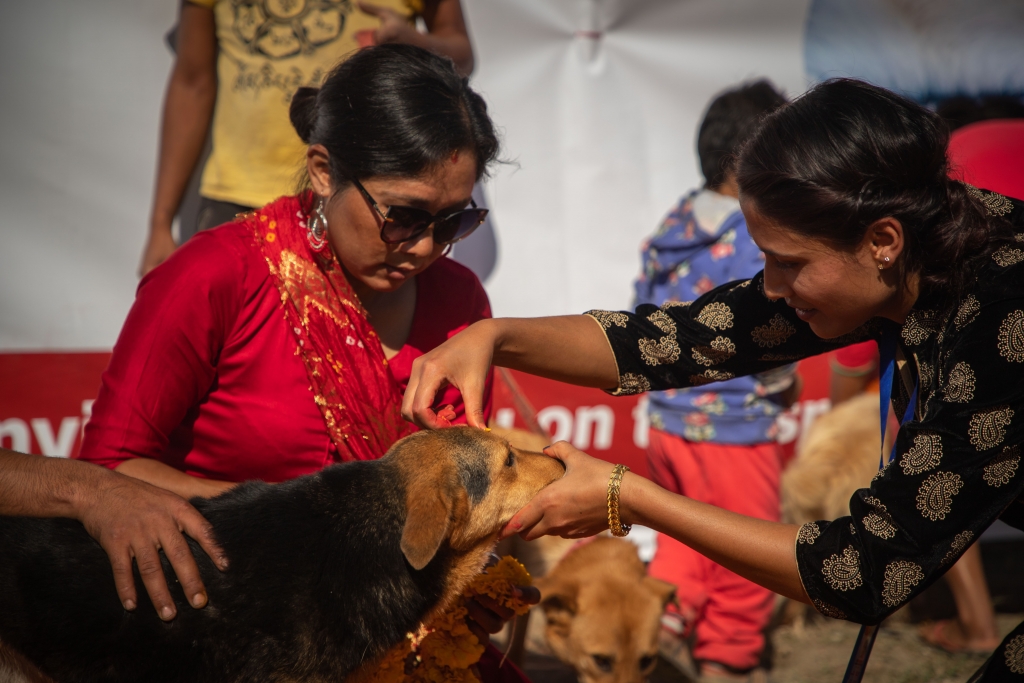 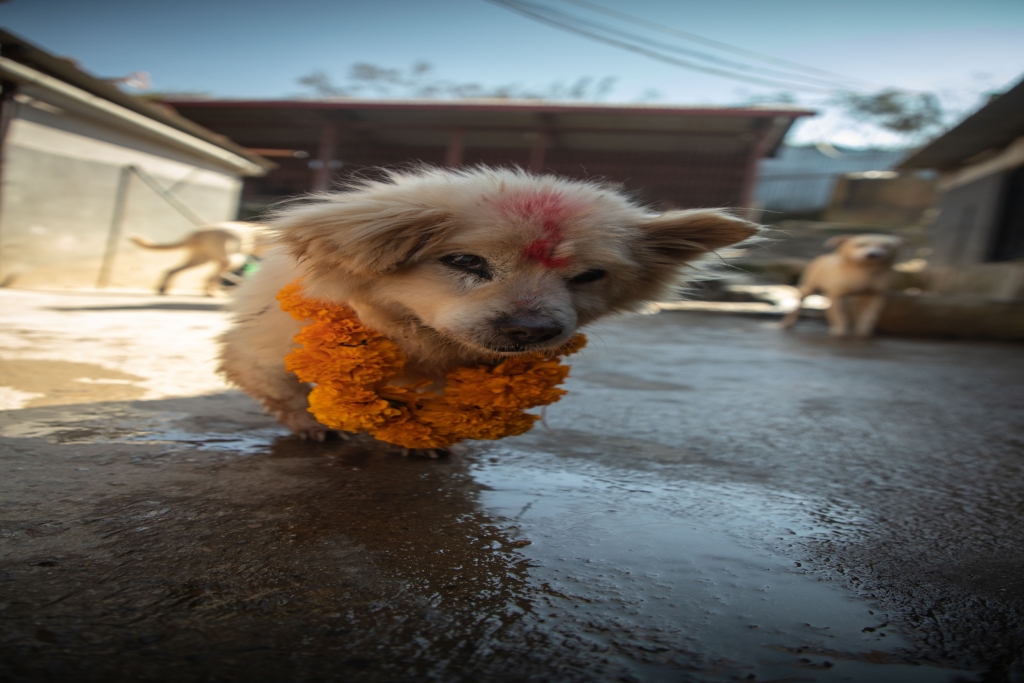 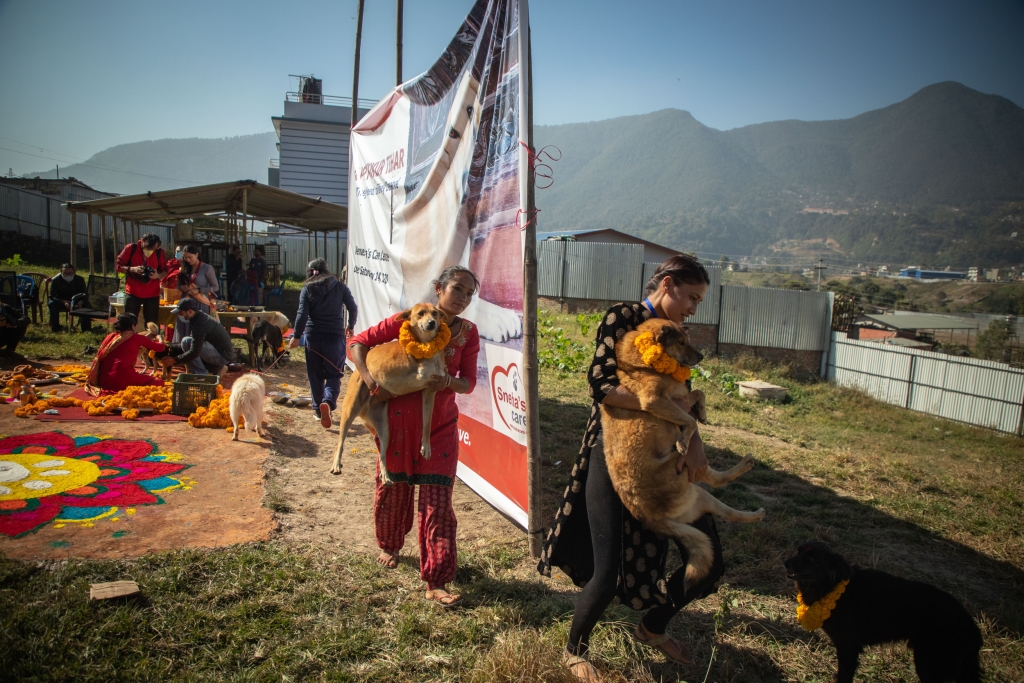 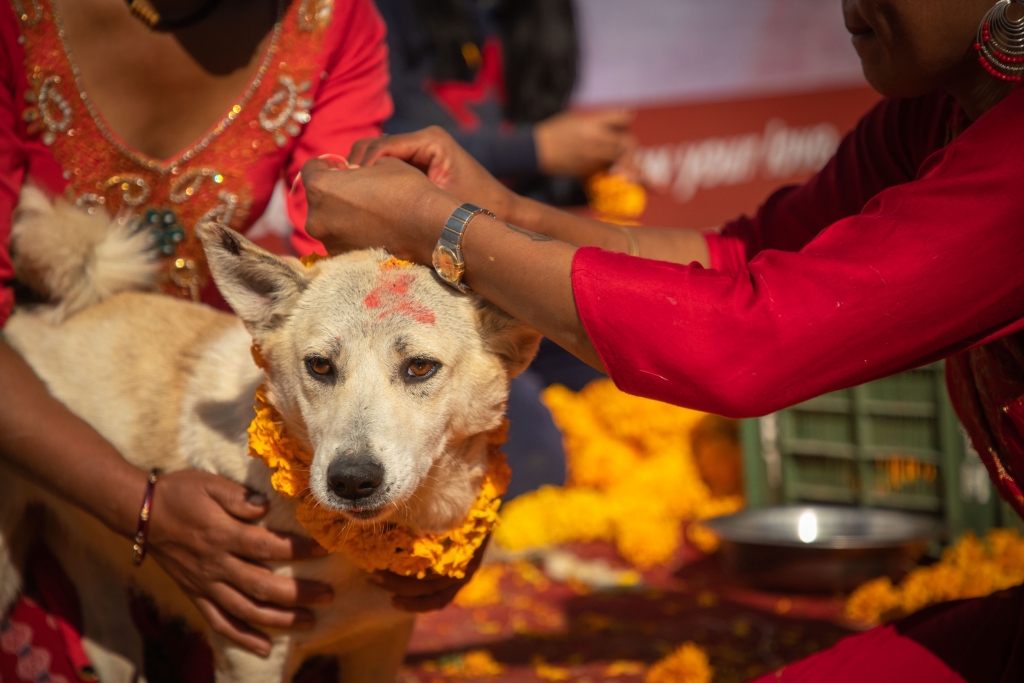 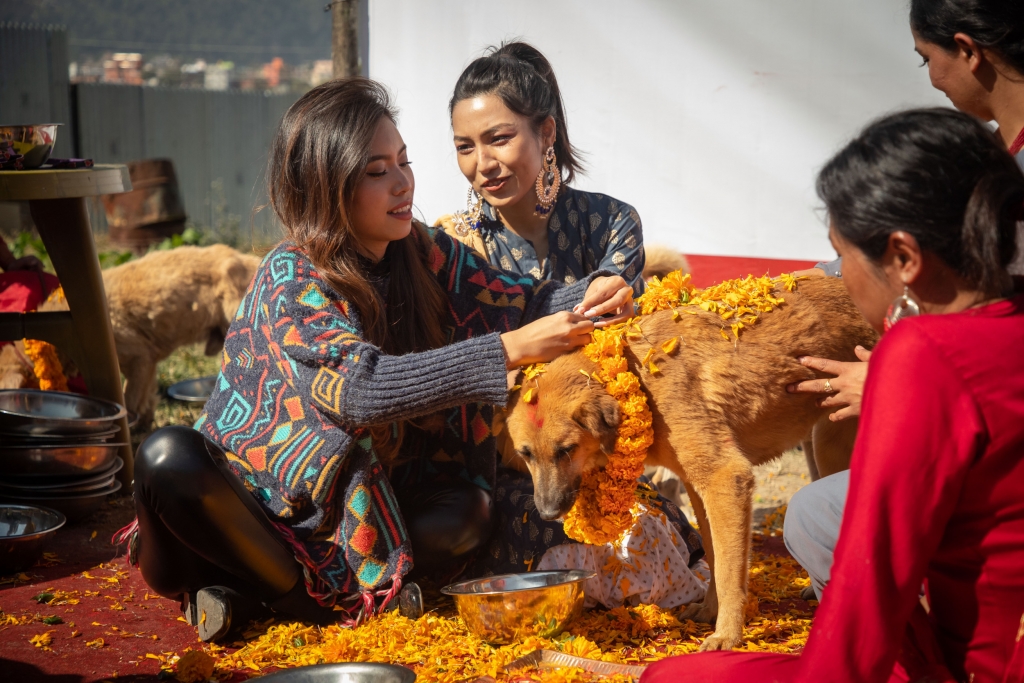 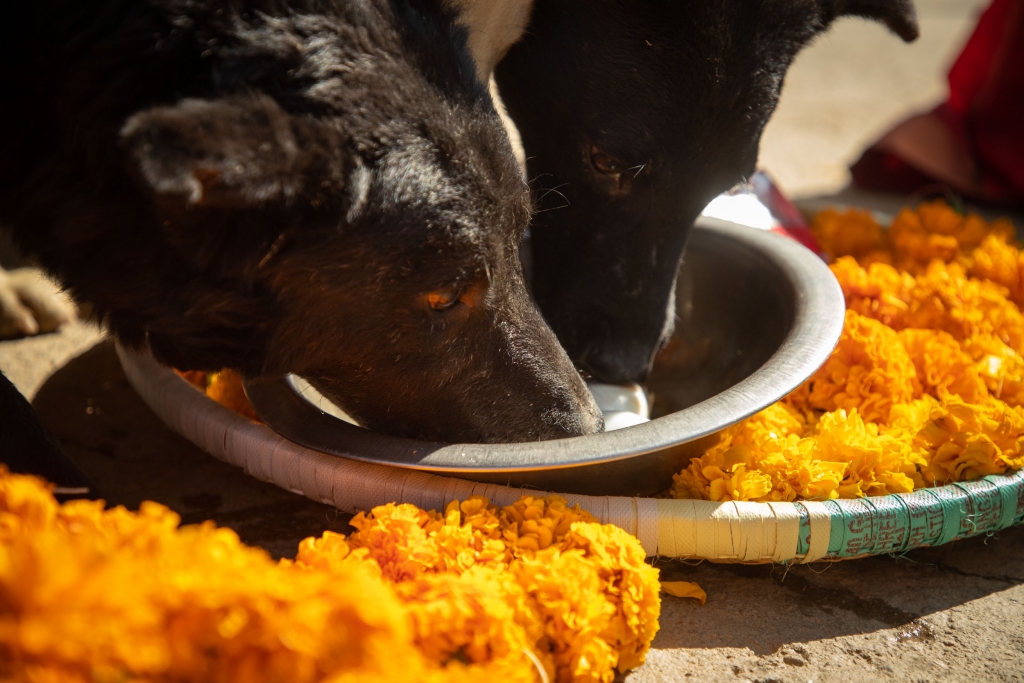 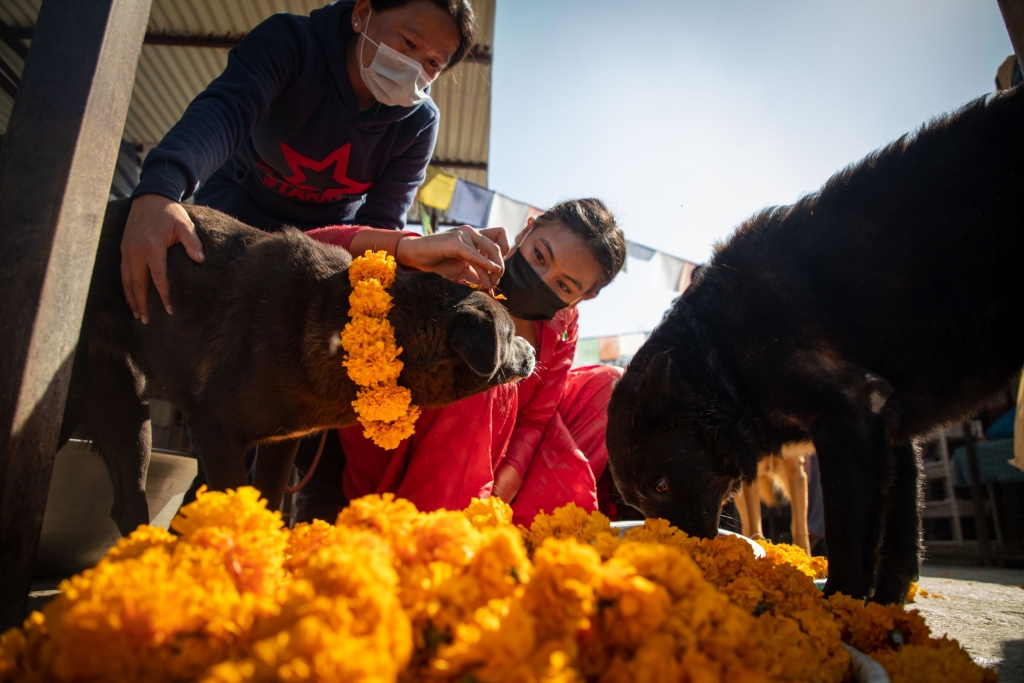 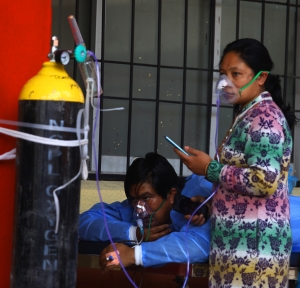 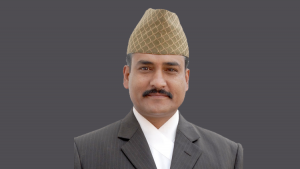 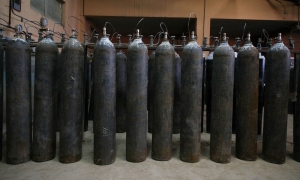