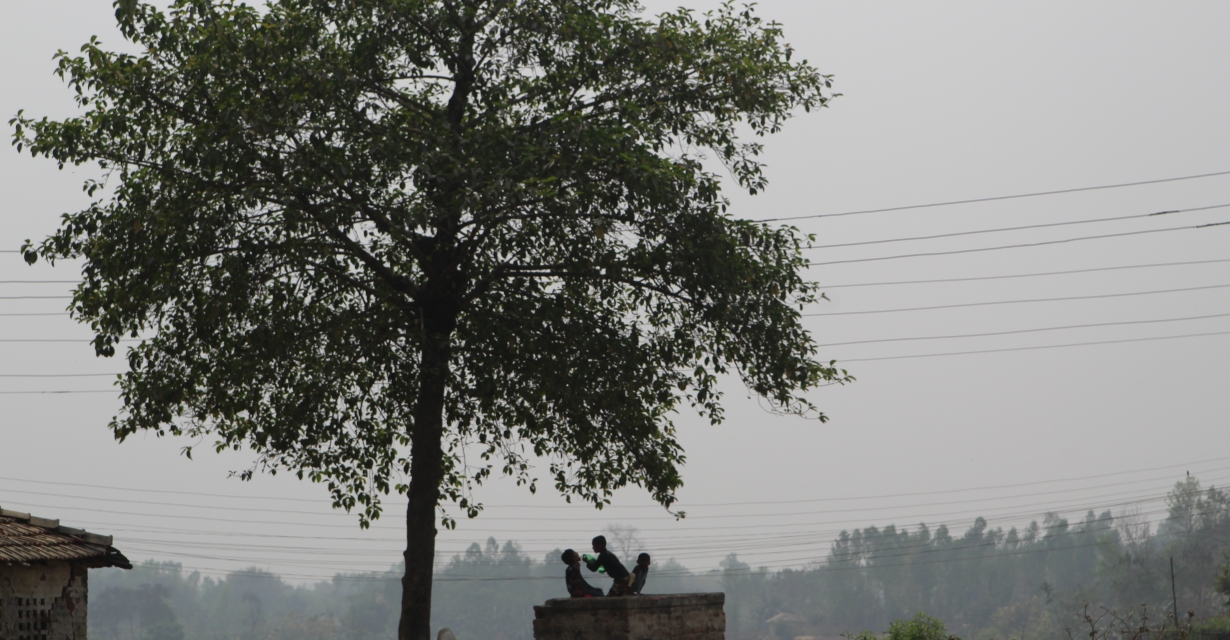 In the nearly three-and-half years of Aawaaj News’ existence – reports on misogyny tied to Barsha Raut and Comedy Champion have been our most popular articles. But if you ask us, those weren’t our editorial team’s proudest moments – they were in fact our worst.

The topic needed public discourse, therefore we reported on it.

In our small newsroom, our news editor makes conscious decisions about which social issues should be pursued.

Just as recently Aawaaj released a video report on the status of Fecal Sludge Management in Nepal– but who gives a shit about shit right? As long as we have an opinion on trending topics, we should be okay right?

While the selective outrage bothers us here at Aawaaj News, that is not even the tip of the iceberg – we have readers who come around and tell us journalists how to do our job: “There are other pressing social and political issues – why are you reporting on trending topics?”

You have the audacity to ask, but you do not engage with us when we tell you that Nepal declared itself an Open Defecation Free country without a plan to manage all the shit that was collected in the toilets? Or when we screamed, that just because Pushpa Kamal Dahal (Prachanda), Madhav Kumar Nepal and Jhalanath Khanal are on the wrong, it does not make KP Sharma Oli right.

But that’s not your and my fault; the problem can be, in many ways, attributed to the structure of our society – the conformity to the binary.

For many of us, PM Oli was not wrong when he repeatedly bent the rules – passing ordinances, making changes to political positions without consultations – because on the other side was Prachanda, a war-time criminal.

But the moment Oli included Madhesi leaders in leadership positions, our nationalism outweighed the hatred for Prachanda and we underwent an identity crisis?

Because for us, a Madhesi citizen is pro-India and never Nepali enough.

An interesting deflection here would be the rise of Nepali Christians. If you have noticed, most Nepalis who convert to Christianity are from the oppressed castes – “untouchables” who aren’t permitted to enter temples.

And then, when they convert to a religion which promises an environment wherein they aren’t subjected to caste-based discrimination – we suddenly find ourselves having an issue. Such is our hypocrisy.

The Tarai belt since time immemorial has been home to various marginalized communities – years of oppression in the form of social, political and economic exclusion must have been exhausting.

But for the Pahadi elite, the woes of Madhesis have never been a concern. How could there be any concern when our educational course books hardly mention anything about our Tarai heritages and the contribution of Madhesis to nation-building?

Our elders perpetuate the ‘Madhesis are pro-Indian’ narrative, further compounded by a pro-Pahadi mediascape. And as a state, Nepal has perpetually failed to address the concerns of Madhesis.

The racial discrimination perpetuated against Madhesis in their own land — “bhaiyas” (brothers in Hindi), as we call them – is a shining instance of our hypocrisy.

When Tarai migrant workers returned their homes from India amid the COVID crisis last year, they were called COVID carriers, dehumanized and discriminated against when clearly the government had failed to manage proper as well as adequate quarantine facilities for its citizens.

When we visit Tarai, we assume the locals should interact with us in Nepali language. And when that doesn’t happen, we go ahead and classify their local dialect as Hindi/Bihari.

And lastly, we do not miss the opportunity to take issue on some isolated incidents and call the entire Madhesi community secessionist.