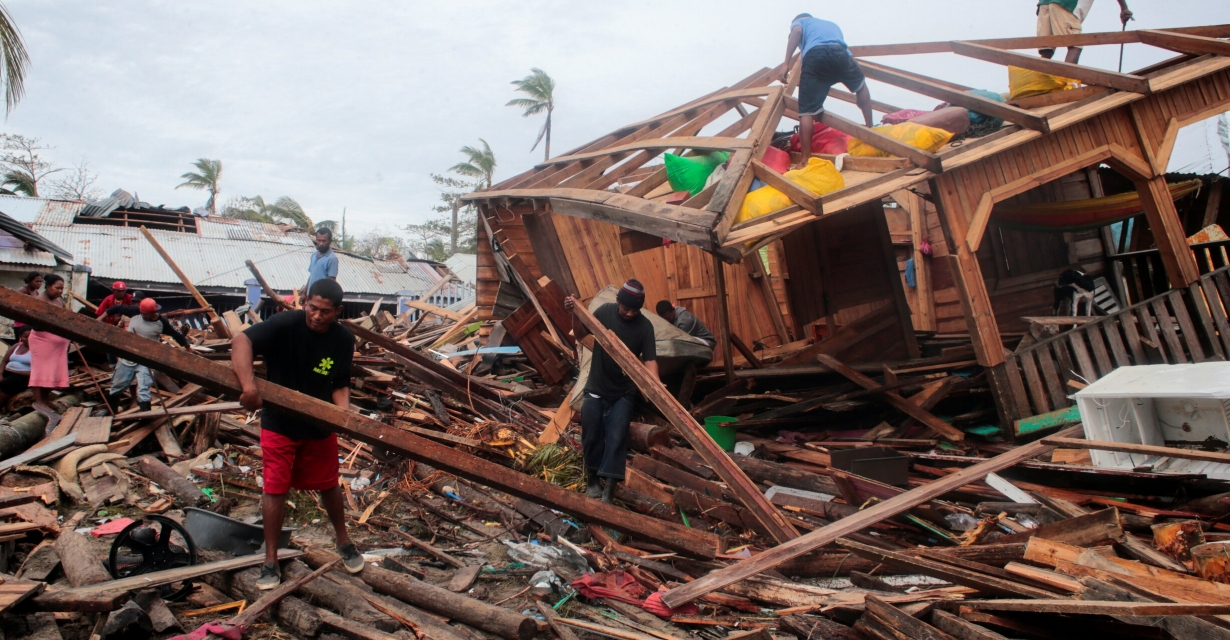 Young activists said on Thursday they did not understand why political leaders have failed to grasp the severity of the climate crisis and respond to it with the same urgency as the coronvirus pandemic, opening two weeks of online discussions.

During the talks – in place of the virus-delayed COP26 U.N. climate summit – youth representatives from 142 countries will consider potential climate solutions and issue a legal statement with recommendations that could feed into national policies.

“If you can’t do the changes we want, we can do it and we don’t need your help. We have the capacity,” Sonali, an Indian youth activist who goes by only one name, told the opening of the “Mock COP26” talks, organised by the delegates themselves.

The discussions come as youth activists have struggled to maintain the momentum they built in 2019, when Swedish teen climate campaigner Greta Thunberg and millions of other people took to the streets globally to demand climate action, spurring promises of more rapid progress on climate threats.

Alok Sharma, Britain’s business minister and president of COP26, now set for next November in Glasgow, urged delegates to “keep up that momentum, keep showing us what is possible, keep advocating for climate action in your home countries”.

Such “absolutely vital” pressure will make it easier to win more ambitious carbon-cutting commitments, he said in a video address to the talks.

Jayathma Wickramanayake, a 29-year-old Sri Lankan who is the U.N. secretary-general’s envoy on youth, said that while the U.N. climate negotiations had been postponed, “the climate crisis cannot be postponed. It remains an urgent crisis”.

Youth organisers of the talks said they particularly hoped in the discussions to educate young people about climate change and policy options, and to paint a clear picture of the scale of the global threat, through delegates’ own personal stories.

Licypriya Kangujam, a nine-year-old Indian climate activist, spoke about how surging forest fires in Australia, California, Siberia and the Amazon had left her sleepless over the deaths of millions of trees and animals.

Communities around the world also this year were suffering from worsening hurricanes and typhoons, locust plagues, air pollution, rising seas and heatwaves that kill the poorest, she said, calling such impacts “the real effect of climate change”.

“The fact that our governments and leaders and decision-makers cannot show leadership on this issue is heartbreaking as a young person, because that shows they don’t care about us,” she told the opening of the event.

“This emergency is not enough of an emergency for them to take constructive action and for them to work across borders, in the same way they have done with COVID-19,” she said – leaving young people to try to “fill the void”.

In an opening statement, the activists said the world too often turned to young people as a symbol of hope – but without following up with “concrete change”.

“This event is a scream from young people around the world. We want change. We want an inhabitable world, as do the future generations. The time to … put our plans into practice is now,” it said.

Hanson said young activists particularly wanted to move beyond being “just a photo opportunity or a box to tick for youth representation” in events and instead have policymakers “actually listening to what we have to say”.