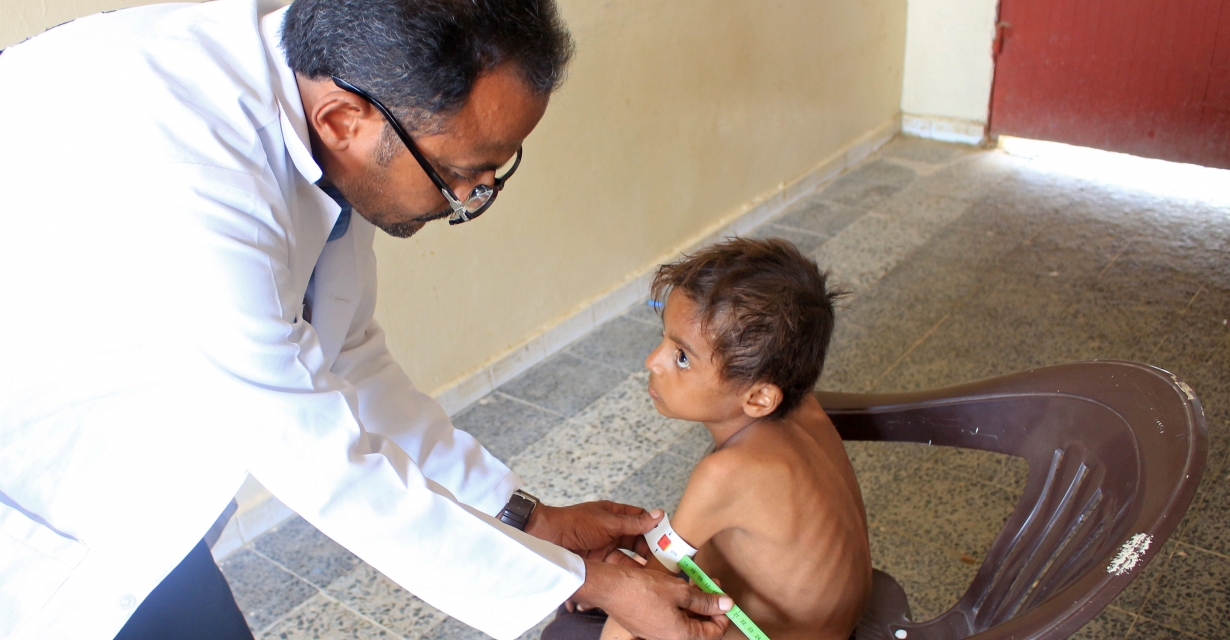 Famine-like conditions have re-appeared in parts of Yemen and almost half the population is experiencing high levels of food insecurity, new United Nations data showed on Thursday, with aid agencies warning time is running out to prevent mass starvation.

Around 45% of Yemen’s population is facing high levels of acute food insecurity, according to the U.N.’s Integrated Food Security Phase Classification (IPC) analysis.

Within this number, 33% of the population are in crisis, 12% are in emergency and 16,500 people are in a catastrophic, famine-like, situation, the worst level of the IPC classifications. 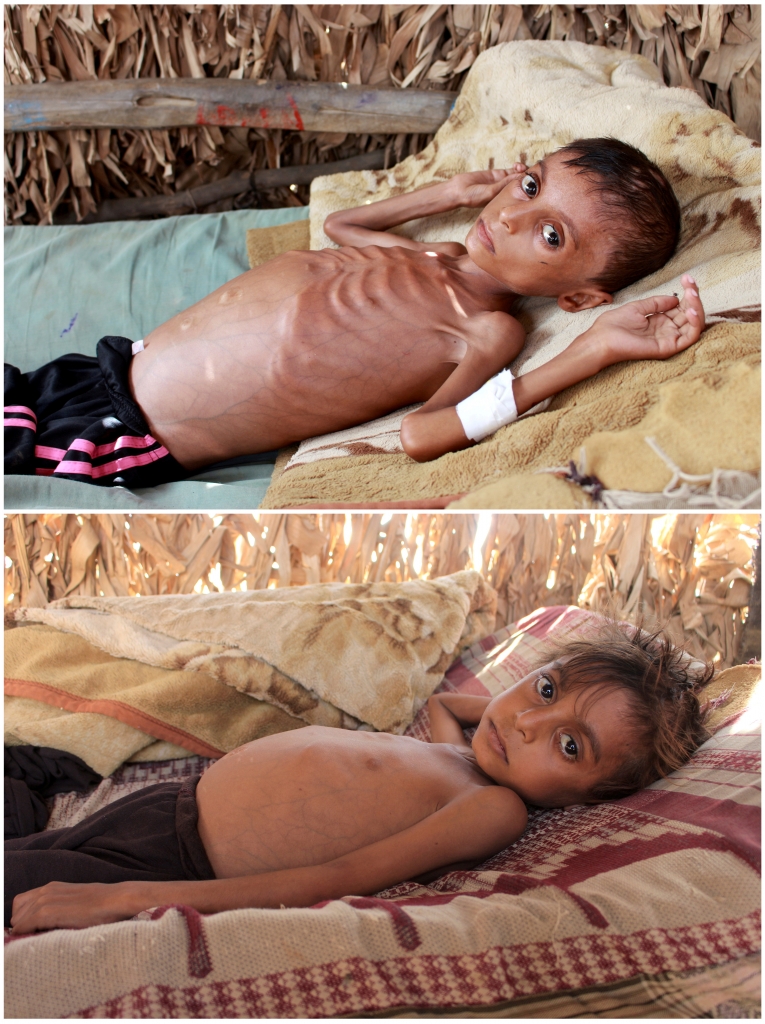 A combination picture shows malnourished boy Hassan Merzam Muhammad as he lies on a bed at his house in Abs district of Hajjah province, Yemen July 17, 2020 (up) and November 20, 2020. REUTERS/Eissa Alragehi

The outlook for next year is worse, the IPC analysis said. Between January and June 2021 54% of Yemenis – 16.2 million people – are likely to experience high levels of acute food insecurity.

Those in a catastrophic state will likely increase to 47,000 people.

“These alarming numbers must be a wake-up call to the world,” said David Beasley, executive director of the U.N’s World Food Programme (WFP).

IPC data analyses for south Yemen, which is under the control of the internationally recognised Yemeni government, were released in July and October. Thursday’s analysis now includes IPC data for north Yemen, where the majority of Yemenis live and which is controlled by Iran-aligned Houthi authorities, to give a nationwide picture of hunger.

Pockets of famine-like conditions have returned for the first time in two years and the window to prevent famine is narrowing, the Food and Agriculture Organization (FAO), WFP and U.N. children’s agency UNICEF warned, based on the data.

Famine has never been officially declared in Yemen, where the more than five-year-old war has left 80% of the population reliant on aid in what the U.N. says is the world’s largest humanitarian crisis.

U.N. warnings in late 2018 of impending famine prompted an aid ramp-up. The WFP, which has also coordinated medical logistics during the coronavirus pandemic, won the Nobel Peace Prize in 2020.

However, this year coronavirus restrictions, reduced remittances, locusts, floods and significant underfunding of the 2020 aid response are exacerbating hunger.

FAO Director-General Qu Dongyu said the primary driver of food insecurity is the conflict, which must cease.

“We need to act immediately,” said Norwegian Refugee Council’s country director Mohamed Abdi. “Waiting for a famine declaration to act will condemn hundreds of thousands of people to death.” (REUTERS)