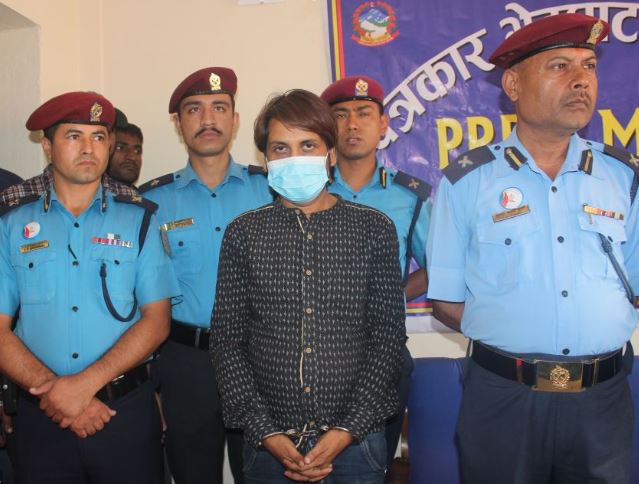 Indian citizen Dilipraj Kesari, who threw acid on Bindabasini Kansakar of Hetauda, has been sentenced to eight years in prison by the Makwanpur District Court.

Kesari, who attacked Kansakar with acid in broad daylight in Hetauda, was arrested after six and half years in November, 2019 from Bara district.

A single bench of district judge Kamal Raj Bista issued the order to this effect yesterday.

Makwanpur District Court sentenced Kesari with a fine of Rs 100,000 for attacking Kanshakar and has also ordered the perpetrator to provide a compensation of Rs 11,485,000 incurred during the treatment of the acid attack survivor.

The court has also sentenced Sanjay Kumar Mandal for two-and-half-years in prison along with fine of Rs 40,000 for abetting Kesari during the acid attack.

On April 22, 2013, Keshari had attacked Kanshakar, while she was sitting in a shop, with acid for rejecting his marriage proposal. 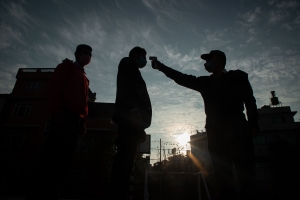