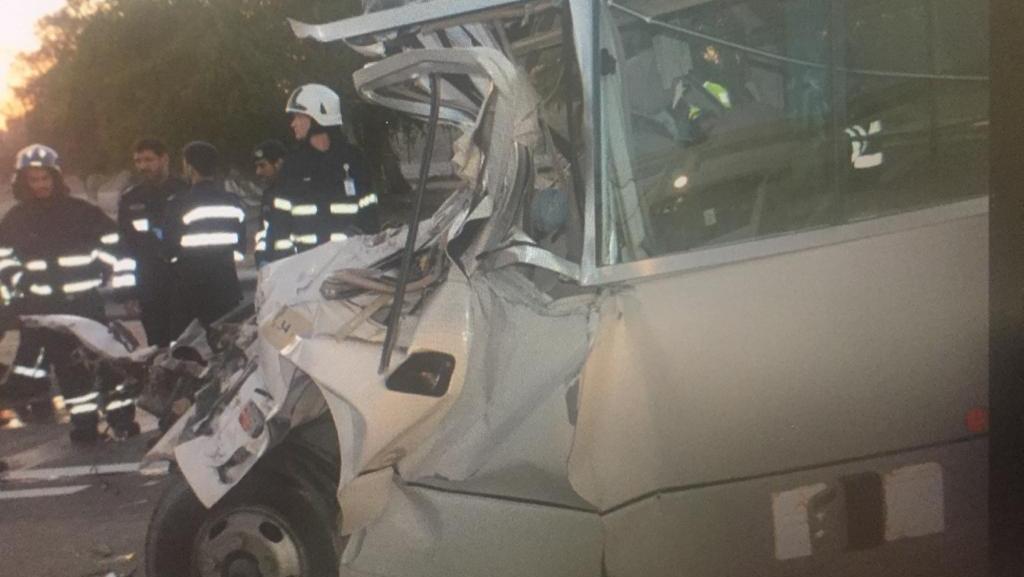 Three Nepalis died and 14 sustained injuries in a bus accident that happened in Abu Dhabi yesterday.

The bus was carrying Nepali migrant workers employed at the local MBM Company. It had crashed after colliding with a moving lorry at Al Raha on Thursday morning.

The deceased have been identified as Krishnakumari Adhikari of Jhapa, Bhawana Kunwar of Pyuthan and Amisha Moktan Tamang, according to the Nepali Embassy in Abu Dhabi. Tamang’s address is yet to be known.

Nirmala has already returned to her residence after treatment at the local Muffarak Hospital. The other 13 are being treated at Mufarak, NMC and Al Raha hospitals in Abu Dhabi.

It has been learned that the company where the injured worked is currently taking care of their medical expenses.