The Central Bureau of Statistics (CBS), Nepal has invited applications for the post of enumerators and supervisors for the upcoming National Population and Housing Census 2021.

As many as 47,000 vacancies for the positions of 39,000 enumerators and 8,000 supervisors on contract basis have been announced. CBS held a press conference on Sunday and called for applications for recruitment of enumerators and supervisors.

Interested candidates have been asked to submit their application not later than March 24 and the qualifications required include a bachelor’s degree or equivalent for the post supervisor and plus two certificate for the post of enumerator.

The candidates should be of age 18 years or above and should not exceed the age 40 (45 in case of women). A training will be provided to those hired.

CBS informed that if the contracted manpower became insufficient, the census will be conducted using local public school teachers and government employees.

Apart from the human population, the census will also cover the population of livestock reared for commercial purposes.

The country is conducting its 12th national census from June 8 to 22 with the theme of ‘My census, my participation’.

Willing candidates can apply for the positions here. 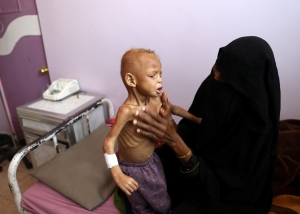 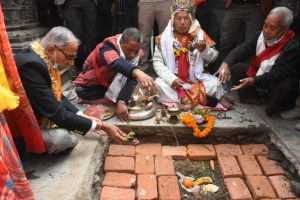 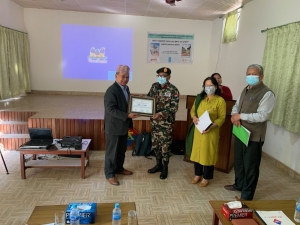