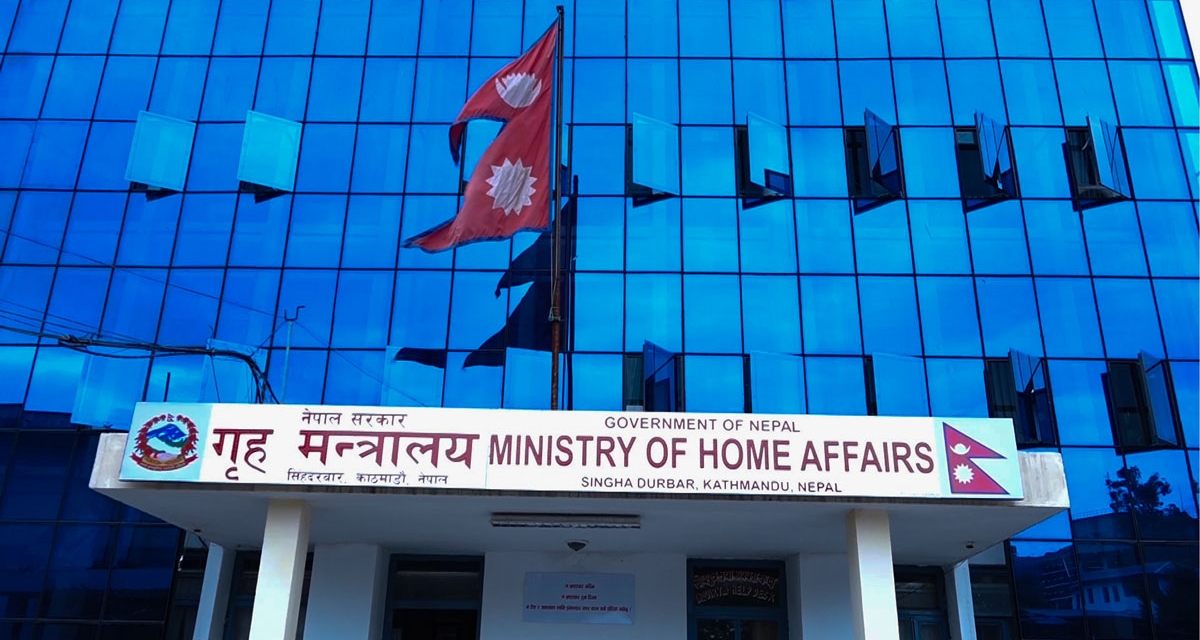 As many as 38 persons, including 15 females, have died due to different monsoon induced natural disasters across the country since the beginning of monsoon this year.

As per the data provided by the Ministry of Home Affairs, at least 2,009 households were directly hit by natural disasters causing economic loss of around Rs 133 million.

Similarly, 84 houses and huts were either damaged or suffered complete destruction due to natural disasters such as landslides, floods, lightning, fire, and inundation mainly in the Tarai and hilly districts.

MFD has also forecast light to heavy rain with thunder and lightning at many places of the country for the next three days.

“Heavy rainfall can increase water level in the rivers, leading to inundation and landslides. Therefore, we would like to appeal to all to maintain high alert against the possibility of natural disasters,” read a weather forecast bulletin released by MFD.
It has also forecast obstruction of air and road transport due to bad weather conditions.

Last year, more than 120 persons died and property worth tens of millions of rupees were damaged due to natural disasters.

Nepal receives an average of 80 per cent of average annual rainfall 1,600 mm during the monsoon.