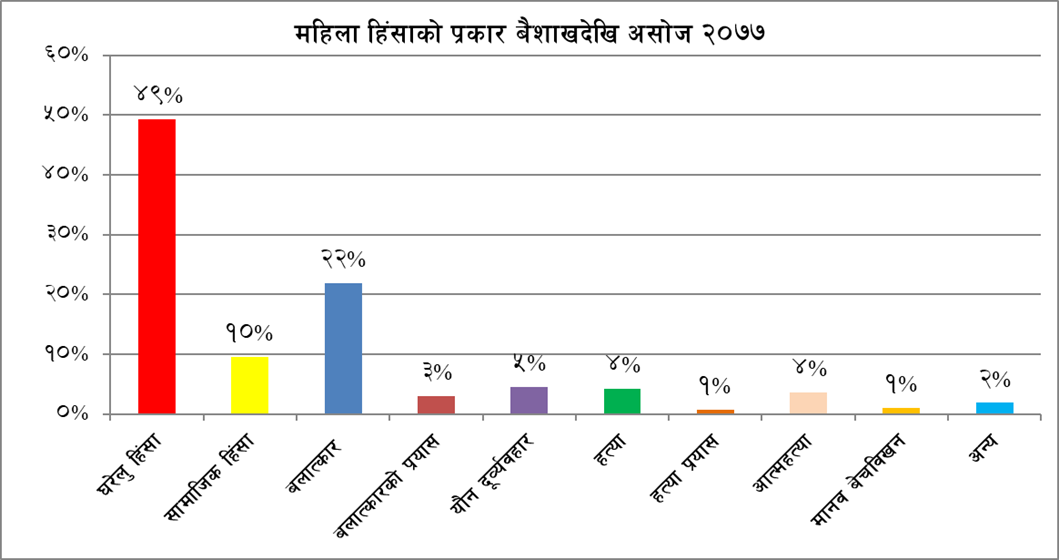 Nepal recorded as many as 1,673 gender based violence perpetrated on women and children in the past six months, according to a report published by Women’s Rehabilitation Center, Nepal (WOREC).

As per a study conducted by WOREC between April/May 2020 to September/October 2020, as many as 90 percent of the domestic violence cases were perpetrated by family members or close relatives of the victims/survivors.

In the past six months, 44 cases of gang rape, 825 cases of domestic violence, 160 case of social violence, seven cases of murder and 51 cases of attempt to rape were recorded.

Similarly, 18 cases of human trafficking, 76 cases of sexual abuse, 61 cases of suicide and 31 other cases related to violence against women were recorded in the same period.

Statistics on rape, attempted rape, and sexual abuse show that 30 percent of all incidents of violence against women and girls are sexual violence, followed by domestic violence. 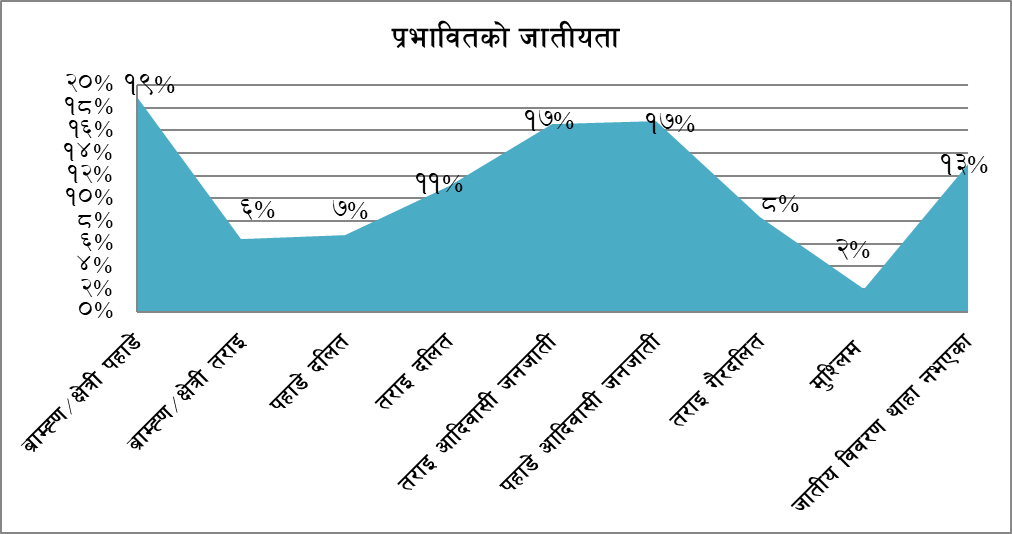 WOREC has concluded that legal system and legal equality are not enough to end violence against women, while effective implementation of existing laws can help bring social transformation.

“As long as there is no change in the unequal distribution of power between family members and the society due to gender, age, caste and class; the exploitation, oppression and violence against women and children in the name of power will continue,” says WOREC’s report.

“As the interpretation of the existing law limits the perpetrator accountable to only legal action, justice should be interpreted on the basis of the concept of social justice in order to create an environment in which the victims/survivors can experience justice with the assurance of their right to live with self-respect.”

“The harmful mentality of looking at women’s bodies only as a matter of family and society’s dignity has perpetuated a culture of social silence during all forms of violence against women. To this end, zero tolerance against violence should be ensured through various social structural transformations,” says WOREC. 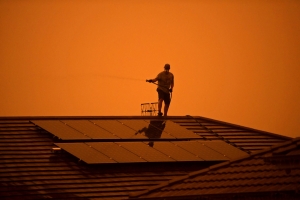 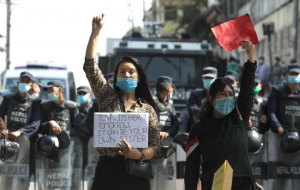