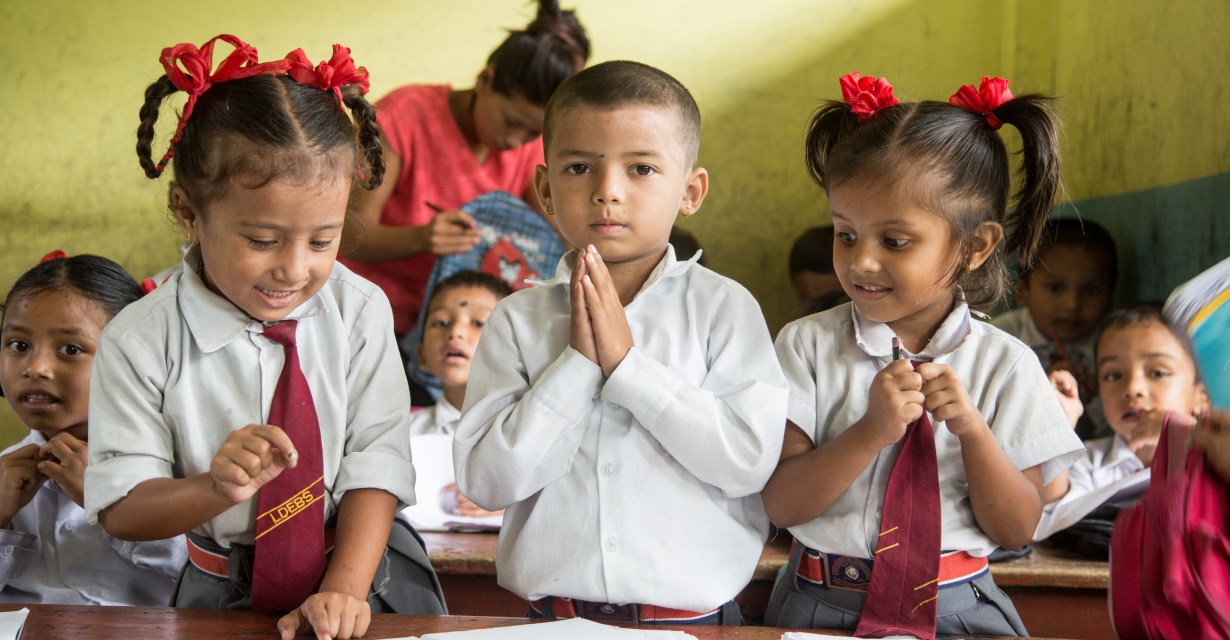 The International Labour Organisation (ILO) Nepal and Central Bureau of Statistics in Nepal have jointly released the Nepal Child Labour Report 2021 which highlights key data and analysis crucial to end child labour in the country, and reveals how the progress in human development indicators has direct impact on the status of child labour.

Agriculture has been identified as the sector with highest number of child labour.

“There has been a decline in child labour in hazardous occupations by two-third in Nepal, a significant progress in a decade. However, it’s high time that we take on a coordinated approach to implement laws and policies to fill the existing gaps on child labour and child protection in the country,” said Richard Howard, Director of ILO Country Office for Nepal.

It also reports that female children are more likely to be engaged in child labour (17 per cent) than male (14 per cent).

One of the key findings of the report suggests that parental education, wealth and assets seem to have significant impacts on children’s involvement in child labour.