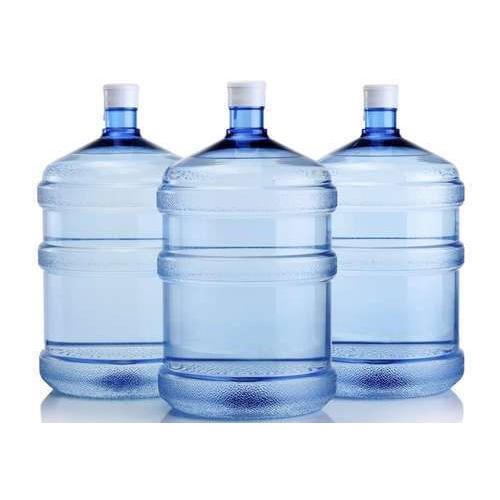 (RSS): In a case of utter negligence by a drinking water bottling plant, insect larvae and algae has been found in a water jar produced by the plant at a time when cholera outbreak is feared in Kathmandu Valley.

This level of negligence was observed during the monitoring of various drinking water bottling plants operated at Jhaukhel, Changunarayan Municipality-3 in the Bhaktapur district. The monitoring was conducted under the leadership of Assistant Chief District Officer Madhav Prasad Sharma.

The monitoring team of the District Administration Office, Bhaktapur has destroyed the old bottles and jars with layers of algae inside that were found in course of monitoring the various drinking water manufacturing companies.

A team comprising representatives of the Department of Food Technology and Quality Control, the Consumers Federation, the District Cottage Industries Office, the Chamber of Commerce and Industry and stakeholder organizations, and journalists carried out the monitoring and found negligence on the part of drinking water bottling plants.

The District Administration Office conducted the monitoring after increasing public complaints that worms and algae were found inside the various brands of jars containing drinking water.

The assistant chief district officer Sharma said that old jars numbering in hundreds found in course of onsite monitoring have been destroyed. He said the water bottling plants committing such negligence have been reprimanded and legal action would be initiated if they repeated their negligence.

Samples of water has been collected from two water plants in course of the monitoring and the samples were forwarded to the Department for lab examination.