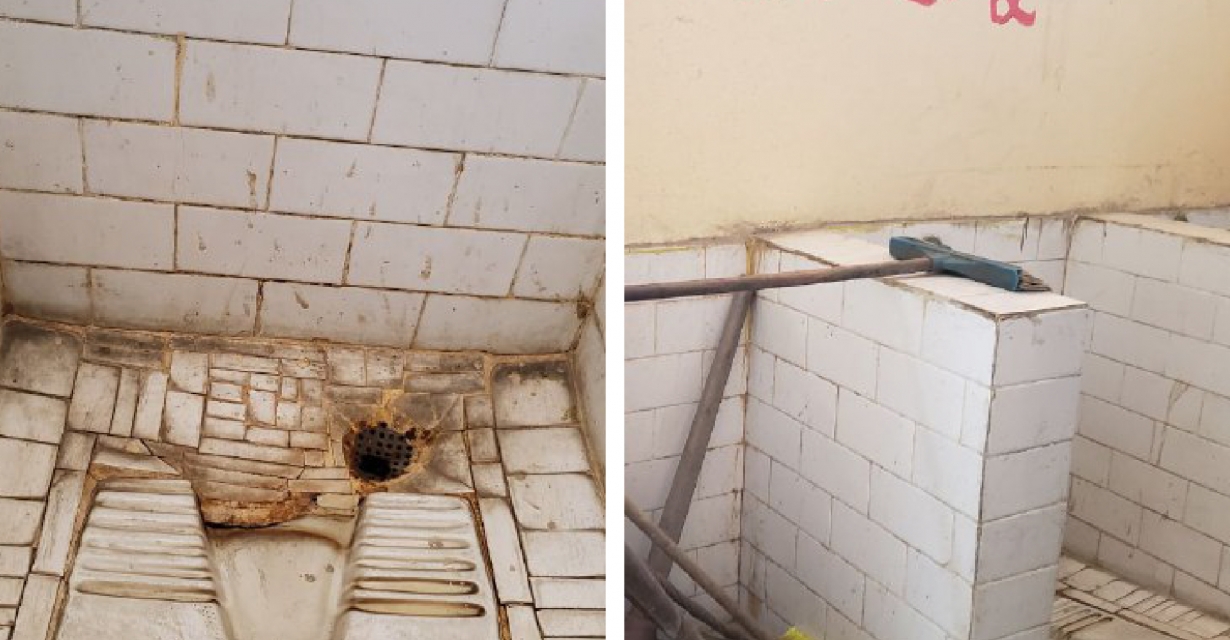 The World Toilet Day is celebrated on November 19 every year to mark the importance of toilet and sanitation. The day highlights the importance of sanitation and hygiene in driving improvements in public health, gender equality, education, economic development and environmental protection.

The theme of World Toilet Day 2021 is “Valuing Toilets”.

According to the World Health Organisation (WHO), around 3.6 billion people in the world still lack access to safely managed sanitation. Even in Nepal, access to proper sanitation and water to all people is poor even though the government declared the country “an Open Defection Free (ODF) zone” in September 2019.

A workshop was jointly organized by the Ministry of Water Supply and Smart Wash Solutions on Wednesday to highlight the importance of toilet and sanitation and hygiene on Wednesday. Nepal has already expressed its commitment to meeting the Sustainable Development Goal number 6, which is ensuring ‘proper sanitation and toilet facilities’ to all people across the country by 2030.

Experts on situation of toilet facility in Nepal said that sill many marginalized, women, indigenous peoples, disabled people and other lacked access to safely man-aged sanitation. “In such a situation, the issue of ensuring safely managed sanitation to all population of the country by 2030 can be achievable only in the government documents, not in practice,” they said.

Siddhi Shrestha, WASH specialist, UNICEF, said that Nepal has become the first county in South Asia to achieve the basic sanitation. Despite this achievement, still many households do not have toilet, mostly the ethnic and marginalized groups.

Many people have unimproved toilet and use shared toilet, he said. Open defection is a huge problem in under-developed countries like Nepal.

In 2019, Nepal announced that it had achieved open defection-free status but no concerned agencies have monitored the current situation of sanitation. As a result, no record of nation-wide sanitation and toilet accessible statue is available, said Prakash Amatya, Technical Advisor to Guthi.

He said that the Guthi has recently surveyed public toilet facility in 135 km area from Nagdhunga to Narangadh and found 82 toilets there – 33 in petrol pumps. Of them, 82.5 per cent toilets are located in a non-isolated place with easy access to the road or a reasonably high traffic area. Toilets are available in every km along the Pritivi Highway.

There is no difficulty in finding public toilets along the highway section but these toilets have no facilities of toiletries like towel, toilet paper soap, no cleaning materials, and no protective defective materials, he said.

The rivers in Nepal are yet to be cleaned of human defecation, which reach there through the toilets. The status of the Valley rivers is even worse because of mounds of solid waste, said Krishna Ram Yendyo, CEO of Eco Concern Pvt. Ltd.