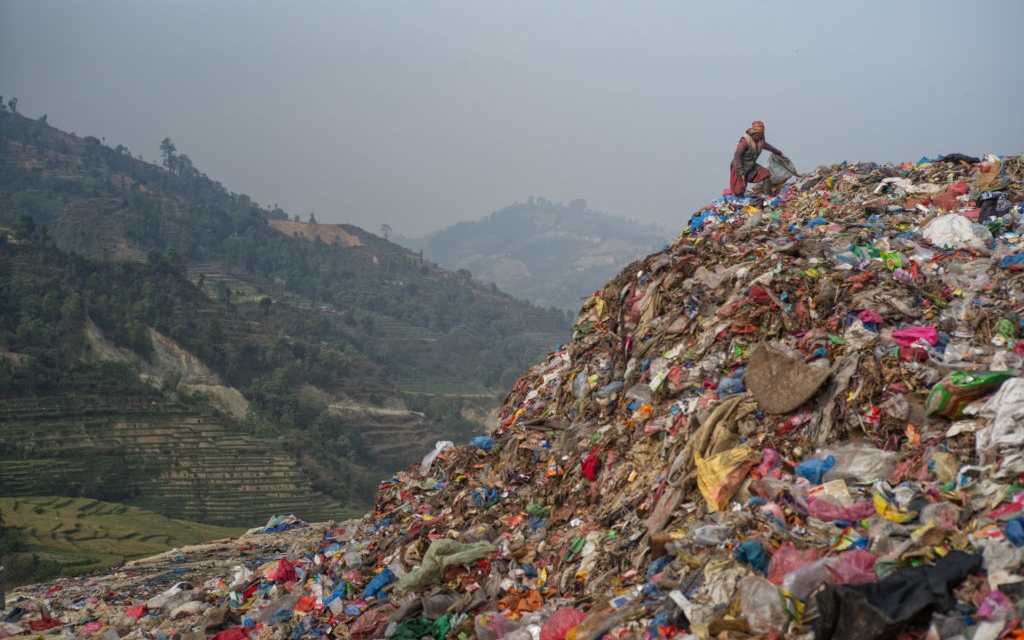 At a time when Mayor Bidya Sundar Shakya is trying to beautify the city with cultural paintings, the Kathmandu Metropolitan City (KMC) is having a hard time in disposing the city’s waste for want of sufficient dumping sites.

Only 30 percent work of the under-construction dumping site at Bancharedanda is completed whereas the Sisdol landfill site has reached its full capacity.

For the past 13 years, the waste collected from 18 local levels in the Kathmandu valley is managed at Sisdol landfill site in Nuwakot.

About 75 percent of the waste generated from the Kathmandu Valley is dumped at Sisdol.

The deadline for the construction of the landfill site at Bancharedanda is in April. However, the site is unlikely to be ready within the deadline due to negligence on the part of the contractor.

Lumbini Koshi and Neupane JV were handed the contract on 5 May, 2019 for the construction of the landfill site at Bancharedanda within a year. The contract is worth over Rs 346 million exclusive of VAT.