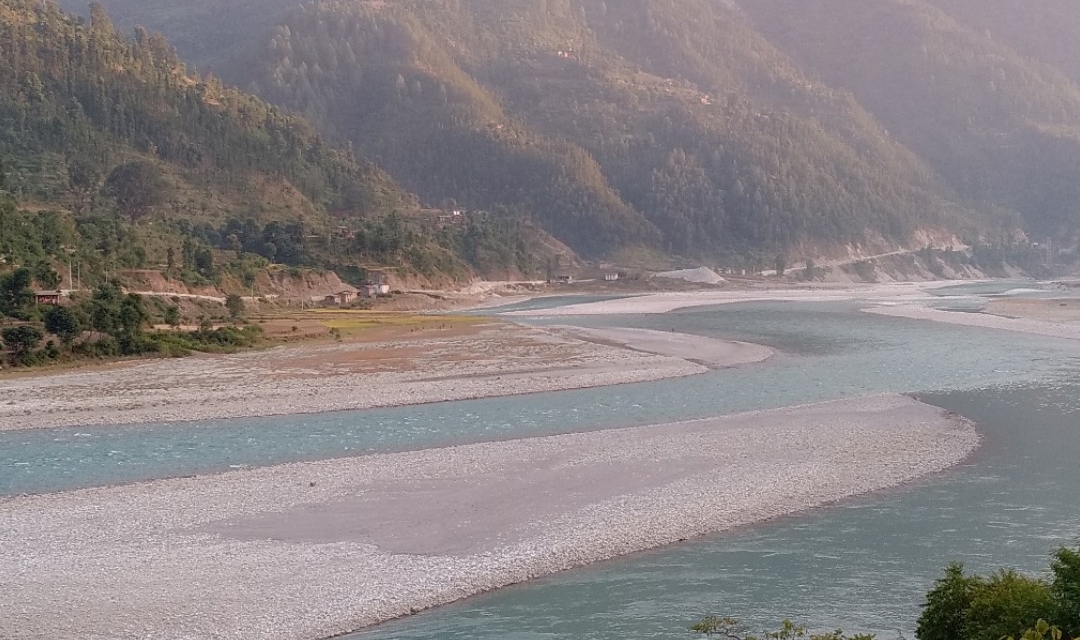 Police arrested Dambar Bahadur Malla, ward chair of Chaurjahari Municipality-8 as well as 12 others in connection with the death of three Dalit youths in Rukum West.

Three other persons are still missing and search for them is underway.

The arrested have been remanded in custody for 10 days for further investigation into the incident. The family of the deceased have filed a complaint with the police against 20 people for their alleged involvement in caste-based discrimination. Investigation into the case is still underway.

One of the youths, 21-year-old Nawaraj BK of Bheri Municipality-4 in Jajarkot had gone to Soti of Chaurjahari Municipality-8 in Rukum West to bring a 17-year-old girl as his bride, with her consent, along with his friends on Saturday.

Six youths, including Nawaraj, had jumped into the Bheri River to escape the villagers’ wrath. Nawaraj’s body was found floating in the banks of Bheri river on Sunday morning.

The new law states that caste-based discrimination and untouchability practices are prohibited in both public and private spheres, and has increased punishments for public officials found responsible of discrimination.

It also requires perpetrators to provide compensation to victims and criminalizes incitement for caste-based discrimination.

According to Office of the United Nations High Commissioner for Human Rights and the National Dalit Commission, caste-based discrimination remains widespread in Nepal and has been blamed for the political, social and economic exclusion of millions of Nepalis on the basis of gender, caste, ethnicity, disability, sexual orientation and religion.

As per a study by Murdoch University, in the caste hierarchy, Dalits – often identified as lower castes and untouchables – were kept at the bottom of the social structure, and this has perpetuated individual, institutional and structural discriminations in Nepal, for example untouchability at public/private sectors, adverse inter-caste marriage consequences, labour and job segregation, and exclusion from socio-economic and political opportunities.

“Consequently, Dalits have been experiencing difficulty in living a dignified life as defined by international and national human rights conventions,” the study says.

According to the National Census 2011, Dalits comprise 13.62 per cent of the total population. Illiteracy, poverty and political under representation of Dalits, a minority population, have collectively reinforced caste-based inequality in Nepali society.