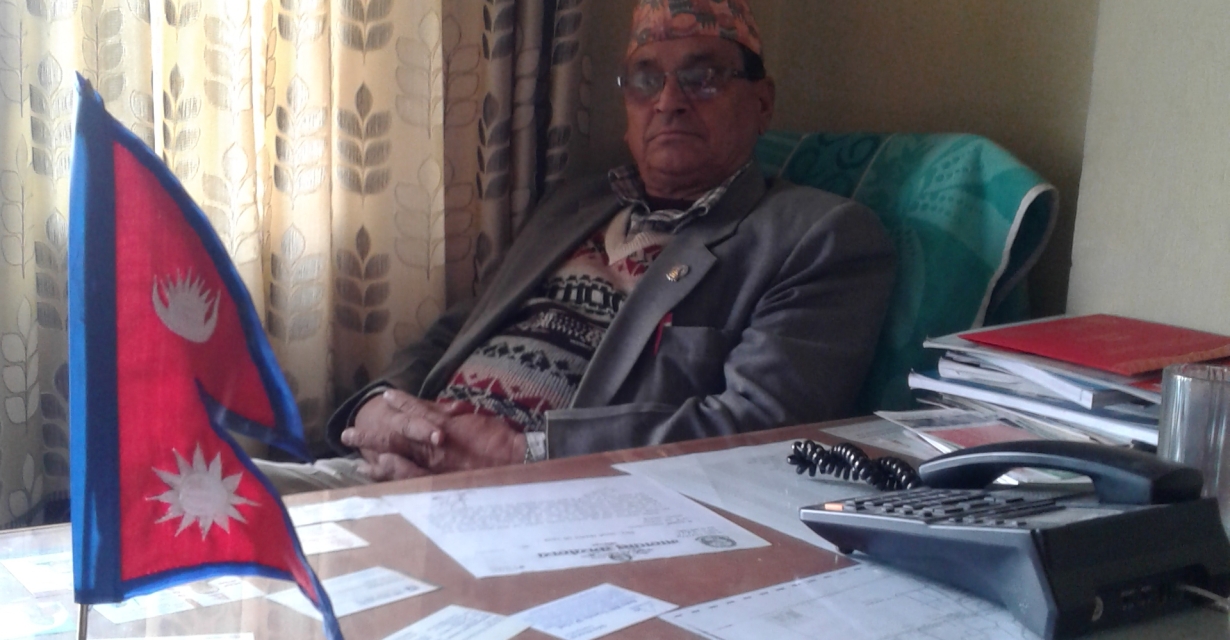 Kathmandu Metropolitan City’s Ward no. 30 Chair Dal Bahadur Karki, during KMC’s sixth municipal executive meeting on Monday, suggested “killing free-ranging dogs” as a measure to combat growing population of dogs in the valley. His statement, classified as inhumane, crude, irresponsible coming from a position of power, and most importantly illegal if pursued, has been sharply criticised by netizens and animal welfare organisations likewise.

“There is no other alternative but to kill them,”, the ward chair adds citing his and his ward’s earlier involvement in killing free-ranging dogs.

Meanwhile, netizens and animal rights and welfare organisations have sharply criticised his statement, a few animal welfare activists stating they will seek legal action against the ward chair for his insensitive and illegal remarks.

The Federation of Animal Welfare Nepal has issued a strong condemnation, reminding the government that the welfare of community dogs and other free-ranging wildlife is the responsibility of the government. “Modern science has shown other safe measures to control growing population of free-ranging animals which do not have to be inhumane”, the statement reads.

Meanwhile, ward chair Karki, defending his statement with Vet Khabar has said “those who haven’t raised a voice against the 17,000 killed, will take legal action against me for killing (mad) stray dogs?”

Prior to 2017, local governments, as a measure to control growing populations of free-ranging dogs would poison them to death, evidence being Mr Karki’s earlier statement of having organised mass killings of dogs earlier.

A Supreme Court order in 2017, had put an end to mass killings of dogs, and has mandated the government to develop and implement a nationwide humane management plan for homeless animals.