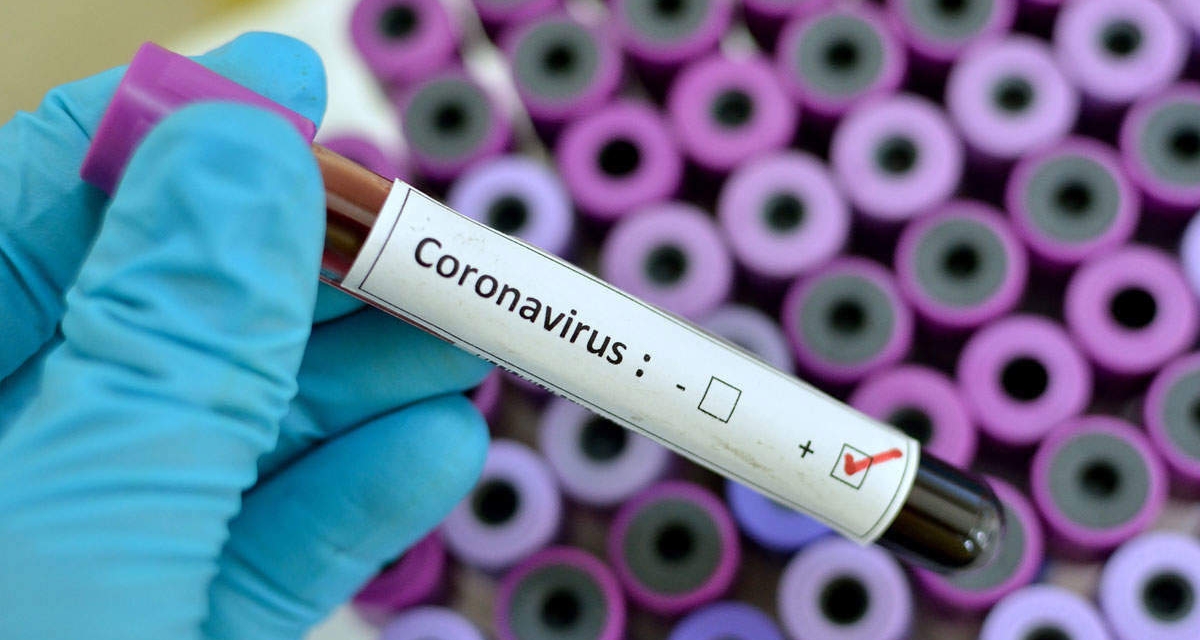 Two people have tested positive for coronavirus in Rautahat district.

A four-member team from Kathmandu had collected the swab samples of 83 people, including seven women, from eight quarantine centers in Rautahat on April 27.

Among those tested, reports of two males came back positive.

The swab samples of the duo were tested at the National Public Health Laboratory in Teku, Kathmandu for confirmation.

The 25-year-old male from Bhusaha had returned from Kolkata, India and was kept in quarantine at Chandrapur for 14 days.

He was sent home after his initial Rapid Diagnostic Test (RDT) conducted by the provincial team from Janakpur showed negative result.

Search for the youth has begun after his swab sample tested positive in PCR conducted later at Teku.

Meanwhile, a 35-year-old male of Dewahi Gonahi-1 is currently kept in quarantine. 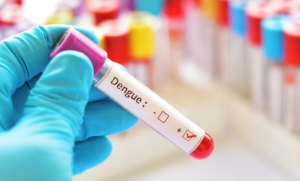