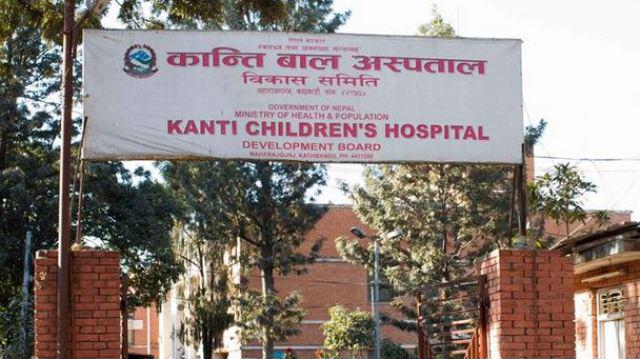 Three children have been admitted to the isolation ward of Kanti Children’s Hospital in Kathmandu after they were suspected to have been infected with COVID-19.

One of the children was admitted to the hospital on Sunday while two others were admitted on Monday. All of them are below five years of age.

“The children were in contact with their relatives who had returned from China, Dubai and Qatar,” said Krishna Paudel, director, Kanti Children’s Hospital.

Throat swab of all three children have been collected and sent to National Public Health Laboratory for coronavirus test. Test reports of all the three are awaited.