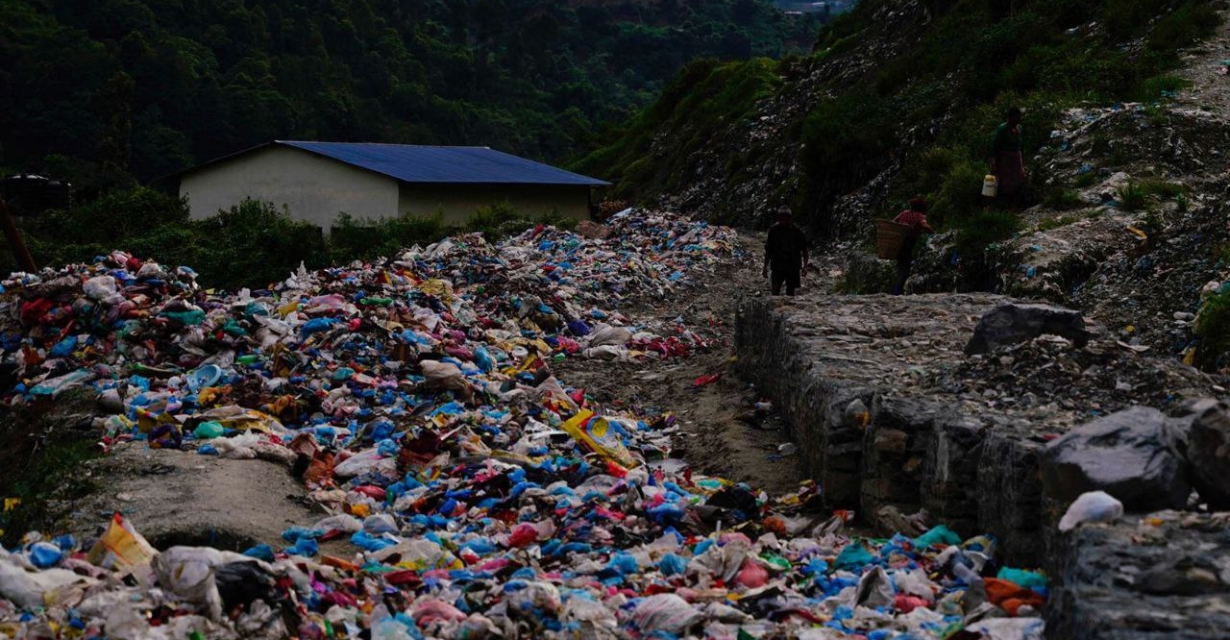 A clash broke out when police, amidst continued protests by locals, escorted trucks laden with garbage to dispose waste at Bancharedanda.

According to the Kathmandu Police Range, more than 250 police personnel have been mobilised in Bancharedanda to provide security for the garbage vehicles. On Tuesday, the police used force to transport 186 vehicles carrying garbage. Police also fired rubber bullets to clear obstruction by the locals. In the process, one person was injured.

The contract to repair the highway which has been awarded to Shailung Construction has failed to complete the road upgradation on time, which has been one of the protesters longstanding demands. Shailung Construction is owned by Prachanda’s landlord, and has been allegedly able to evade blacklisting due to their affiliation with Prachanda, despite failing to complete several national projects on time.