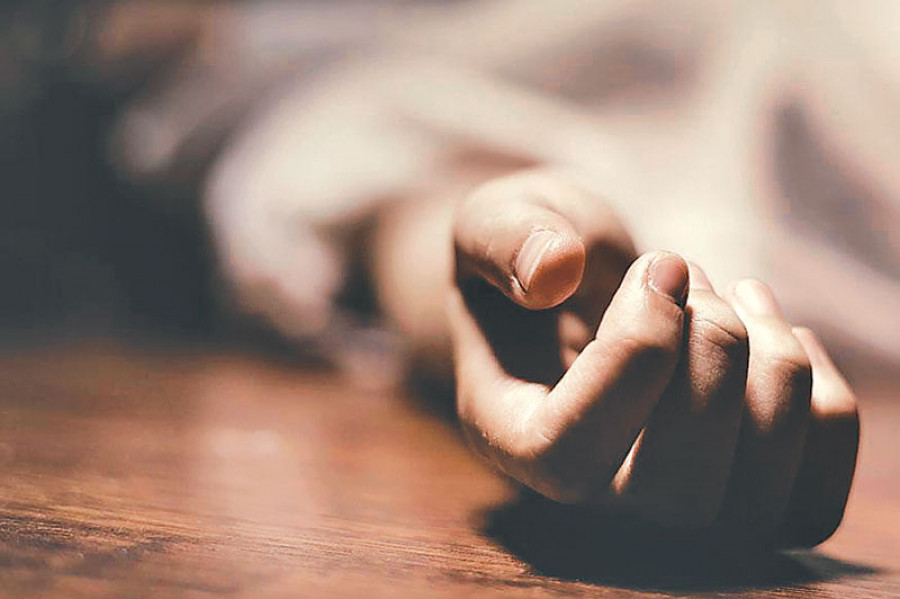 According to the statistics compiled by Sudur Paschim Province Police Office, more than one person commits suicide in the province every day.

The data also show that the number of suicide cases has been increasing at an alarming rate in the province. Similarly, three persons have been committing suicide every four days.

Despite an alarming rate of suicides in the province, the government has been nothing but a mute spectator. Poverty and the mental stress derived from it are said to be the main reasons for Sudur Paschim residents to commit suicide.

A total of 208 individuals in Sudur Paschim have already committed suicide in the first six months of the current fiscal year.

Of the nine districts in the province, the number of suicide cases is the highest in Kailali district.

Of the 208 suicidal cases in the province so far this year, 87 were recorded in Kailali district alone. Likewise, 66 cases were recorded in Kanchanpur, 14 in Bajhang, six in Accham, five in Doti, and nine each in Bajura and Baitadi.

Though the central capital Kathmandu has various suicide helplines, rural parts of the country continue to suffer amid the crunch of basic health facilities. Moreover, mental health issues are still not considered important to an individual’s well being.

(For people in the Kathmandu Valley)