A group of students, guardians, and teachers protested outside the Lainchaur-based British Council in Kathmandu this afternoon airing their dissatisfaction against the Cambridge Assessment International Education (CAIE) result that was announced earlier this week.

Students have shown their dissatisfaction on how they were graded by CAIE calling the results unjustified, and have urged the British Council and Nepal Government to look into the matter. Students were marked by CAIE according to their expected grades because this year’s CAIE and A-level examinations were called off due to the coronavirus pandemic.

“I am a student of NAMI College. I could not reappear for my A-level exam for Chemistry subject since it was called off by the British Council due to the coronavirus pandemic. My college informed me that CAIE and the British Council had decided to mark students based on internal assessment, results of mock tests, worksheets, and completed past papers. My predicted grade was C, but I got an E, and failed to meet the criteria to join Kathmandu University for my further studies.” says 20-year-old Akash Shah.

A similar kind of protest was held in Pakistan on August 13 by students and their families demanding attention on the issue by the Pakistani as well as British governments.

Similarly, students in Scotland demonstrated outside the Scottish Parliament over the low grading of exam results following which their results were reviewed.

The government of England has also made a statement permitting students to choose between awarded qualification, their mock results, or a free retake looking into the matter.

“My predicted grades were A, A, and C by my college but when I received the results from Cambrige my grades were B, C, and E. I was downgraded while I have never received an E during my college years. We have not been provided with any justifications on how our marks were downgraded or calculated. I will lose my scholarship opportunities and will not be able to apply for good colleges in the future due to my current downgraded result,” says 18-year-old Himani Singh, student at Malpi International College.

The students have also decided to hit the streets in the future demanding better response from AIE and the British Council Nepal. 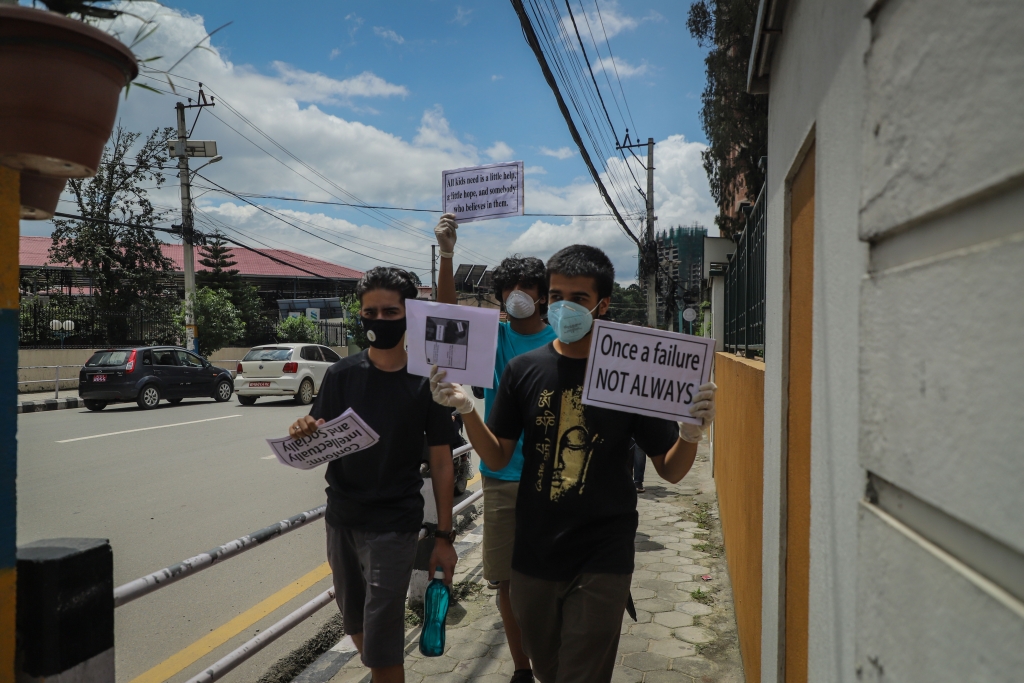 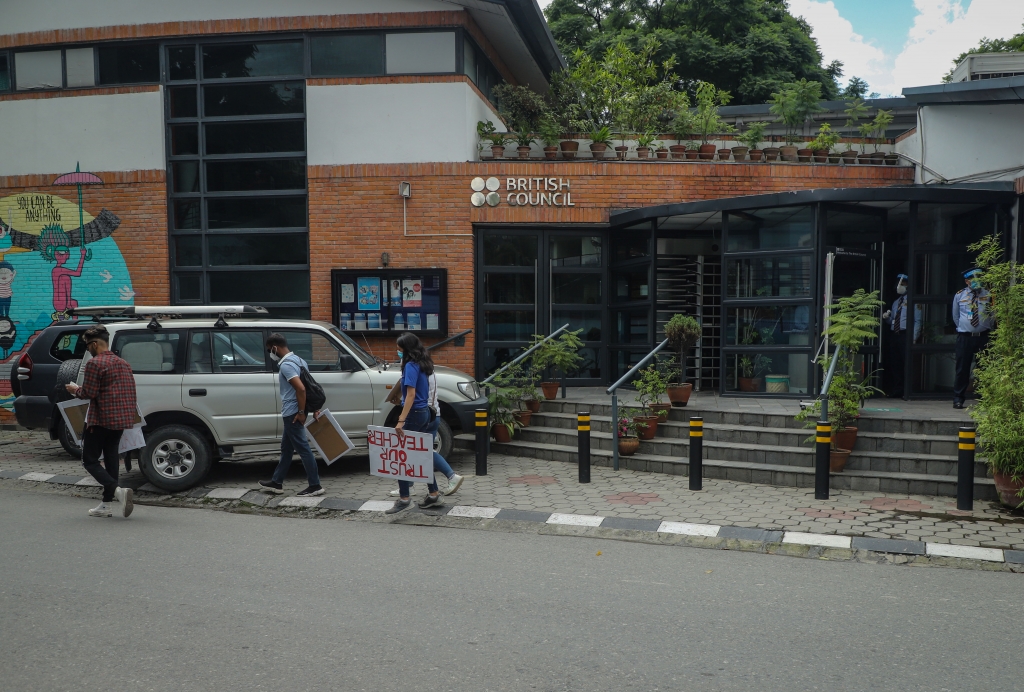 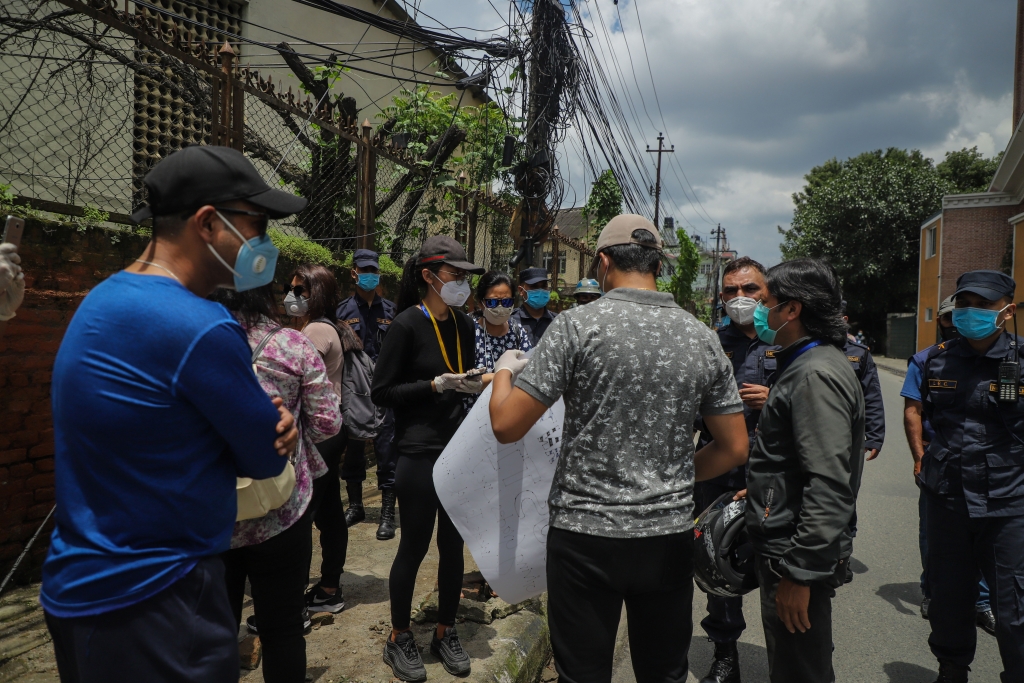 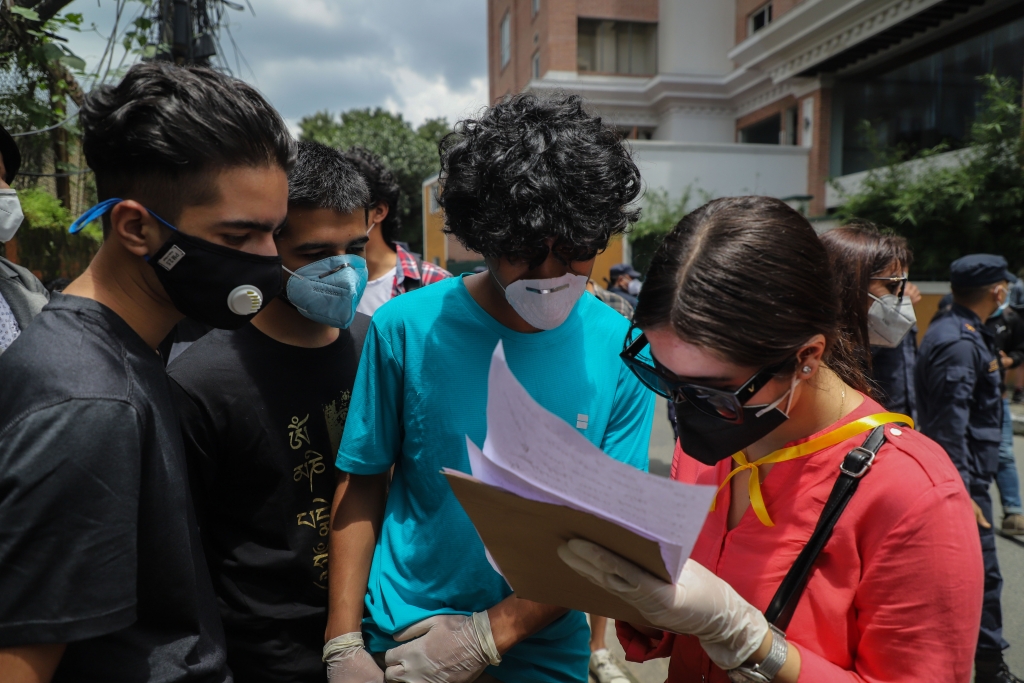 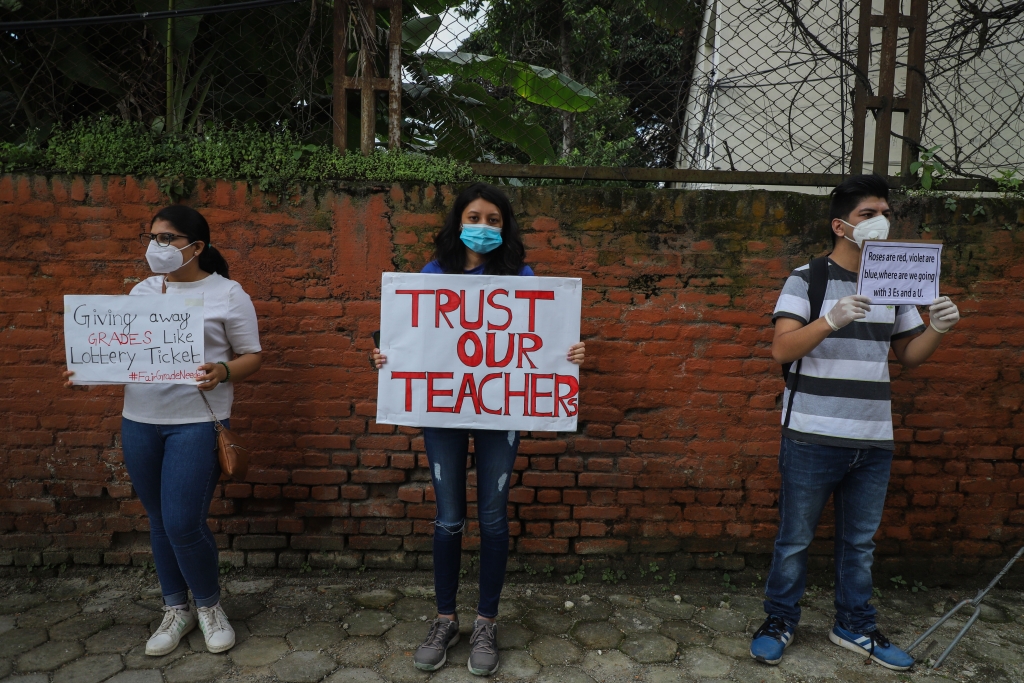 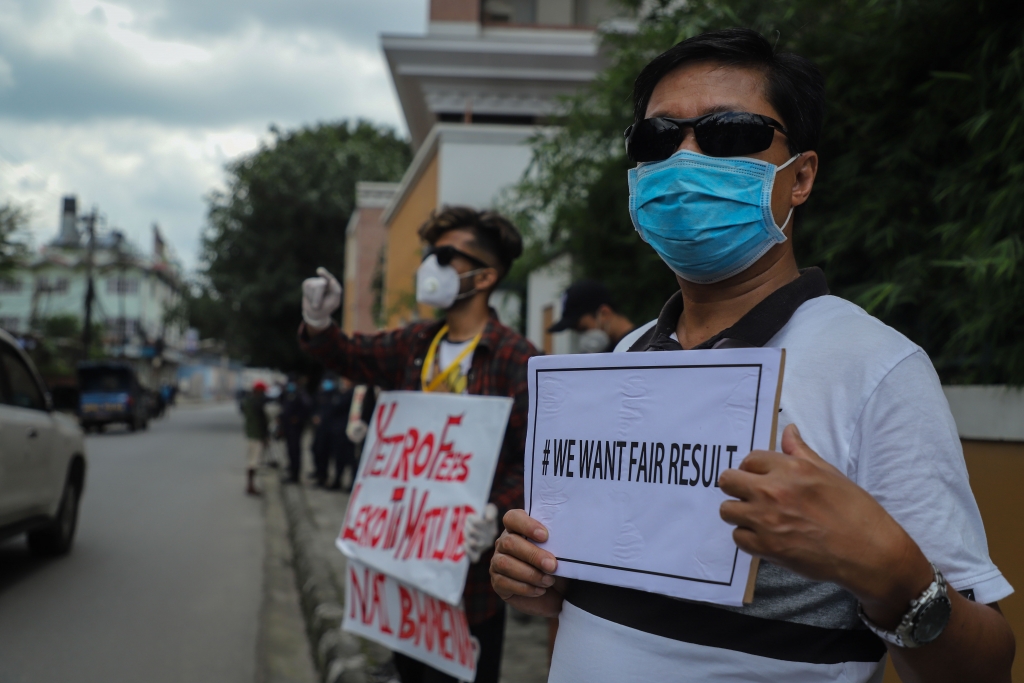