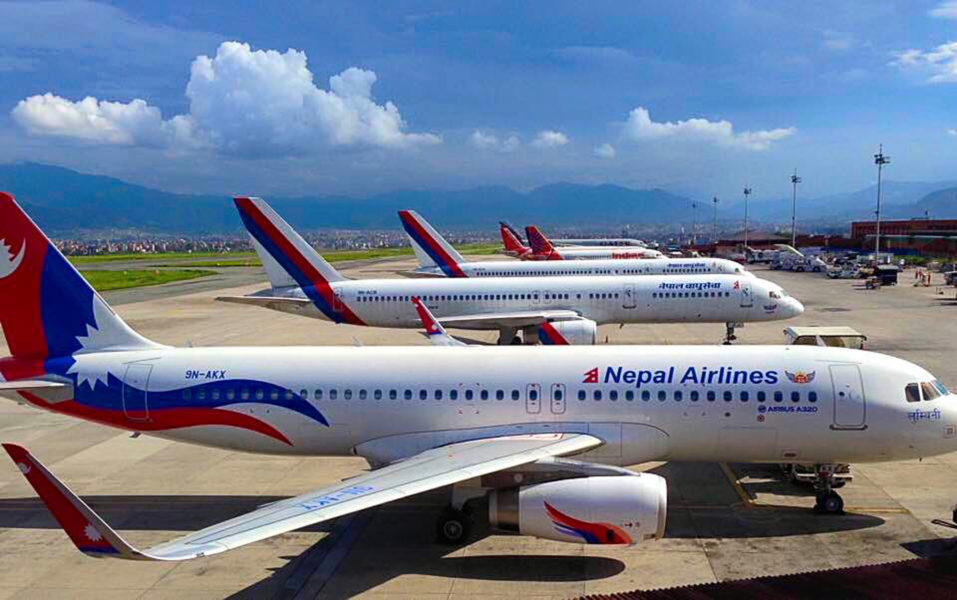 Six additional staffers of the Nepal Airlines Corporation (NAC) have tested positive for Covid-19.
One among the infected is a pilot while others are crew members. All the infected staffers were involved in repatriation flights conducted to rescue Nepali migrant workers from various foreign countries.

Earlier, swab samples of a total 14 NAC staffers were sent for Covid-19 test. Seven among them, three pilots and four crew members had tested positive before this while the test results of seven others were awaited.

Among them, six have now been confirmed to have been infected with the virus.

Spokesperson for NAC, Archana Khadka said, “While the report of two crew members came out positive on Tuesday, reports of the remaining four, including one pilot, came on Wednesday.”

According to Khadka, all the staffs who have tested positive in the second test and the seven who tested positive on July 6, have been shifted to the Armed Police Force Hospital in Balambu from Soaltee Crown Plaza.

“They are undergoing treatment for the virus,” she said.

The seven staffs who tested positive for coronavirus in the first test had been kept in isolation at Soaltee Crown Plaza.

With the new infected, a total of 13 NAC staffers have contracted the infection so far and around 50 staffers have been quarantined at Soaltee Hotel.