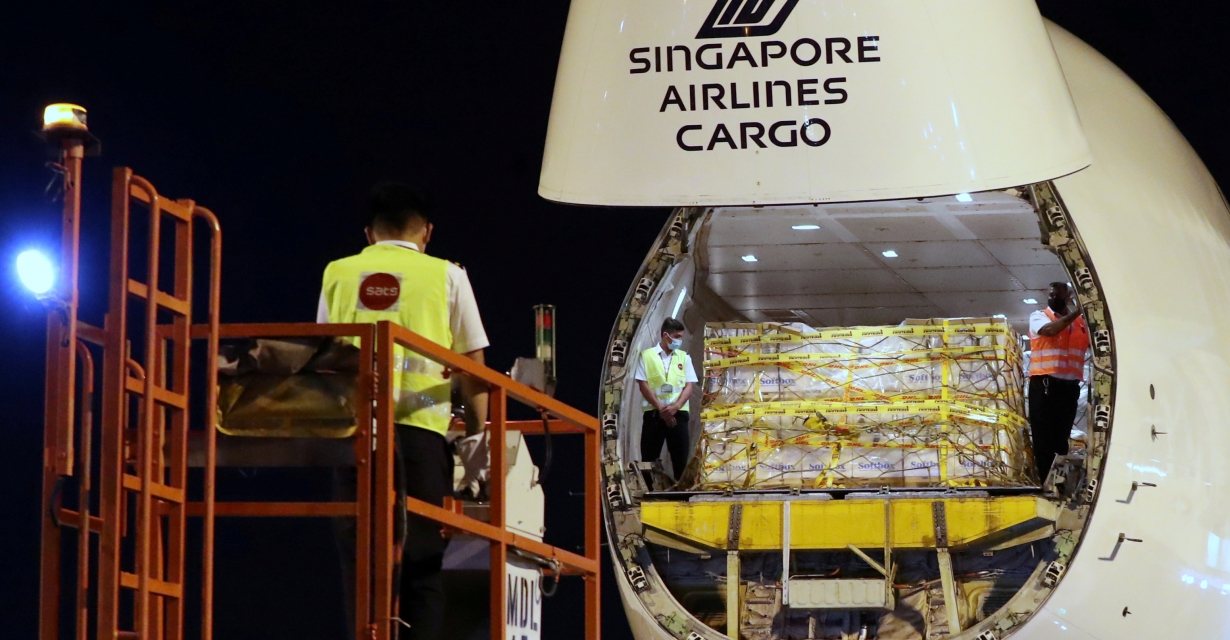 Singapore has confirmed its first case of the new coronavirus variant found in the United Kingdom, the city-state said, while 11 others who were already in quarantine had returned preliminarily positive results for the new strain.

All the cases, which were imported from Europe, had been placed in 14-day quarantine at dedicated facilities or isolated upon arrival, and their close contacts had been quarantined earlier.

“There is currently no evidence that the B117 strain is circulating in the community,” Singapore’s health ministry said late on Wednesday, referring to the new, potentially more infectious UK strain.

Singapore has been conducting viral genomic sequencing for confirmed COVID-19 cases who arrived from Europe recently.

The strain was found among 31 cases from Europe, who arrived in Singapore between Nov. 17 and Dec. 17 and were confirmed to have COVID-19 this month.

The patient with the new variant came to Singapore from the UK on Dec. 6, had been quarantined on arrival and tested positive on Dec. 8. All her close contacts had been placed on quarantine, and had tested negative at the end of their quarantine period.

The health ministry said it had been able to ring-fence the case so that there was no further transmission.

Confirmatory results were pending for the other 11 cases.

Singapore has blocked visitors with recent travel history to the United Kingdom to prevent the new strain from spreading in the city-state that has reported almost zero new local infections daily. (REUTERS)