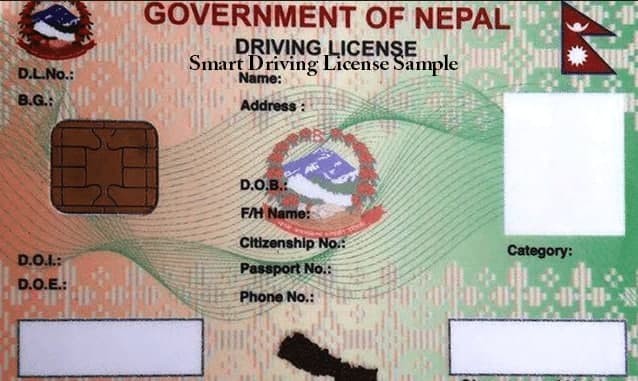 Should accountability be a two-way street?
Read Time: 3 minutes

After paying the required amount, I was handed a piece of paper and told that my Smart License would be ready within three months.

Not fair! Not understandable!

The question being – am I only accountable to the state for the delay in renewing my license or should the state too be held accountable for its delay? Should it compensate me for not being able to provide my license on time?

For example, years ago, when I was getting my No Objection Certificate (NOC) done – after spending a day at the office, when I laid my hands on the paper, there was a spelling error. I checked my form and despite the mistake being on part of the officer, he, very conveniently asked me to come the next day and get the entire thing done again.

I had no other option. I returned the next day for a similar ordeal.

Years later, not much has changed, and today, it leads me to wonder if it is a cultural problem. The lack of accountability within our public sector (and time and again within the private sector too) – is it in many ways perpetuated by our patriarchal nature?

It is important to point out here that when I say patriarchy, it isn’t to highlight the gender disparity, however, more towards understanding authority. Two intrinsic qualities of patriarchy are “impunity and unaccountability”. The system unknowingly fosters the two.

Government officers, from policy makers to clerks, more often than not are seen to be immune to the public’s plight while getting official works done. Mostly, because they know they will not be held accountable for the ordeal the public has to face.

But what if accountability was a two way street? Not necessarily in monetary terms – but if it was a part of the discourse? That, the state owes to its people equally as to what the people owe to the state? The absurdity of the idea would definitely dumbfound many public office holders – but the discourse should begin.

That, if vehicle taxes are upwards of 200%, the public deserves well-paved roads and better managed road infrastructure, and that if, fines can be levied for delay by the public, the sector needs to improve their management skills and become more efficient.

It should, after all, be fair to everyone.

Lastly, it is also important to revert back to the earlier shared NOC incident – the next day, I was accompanied by an elder who slipped a banknote with my application in a dark corridor, and my paper arrived well ahead of time.

So I guess, corruption could also be another factor, but for the purpose of this narrative, let’s keep it towards getting better accountability from public service holders.