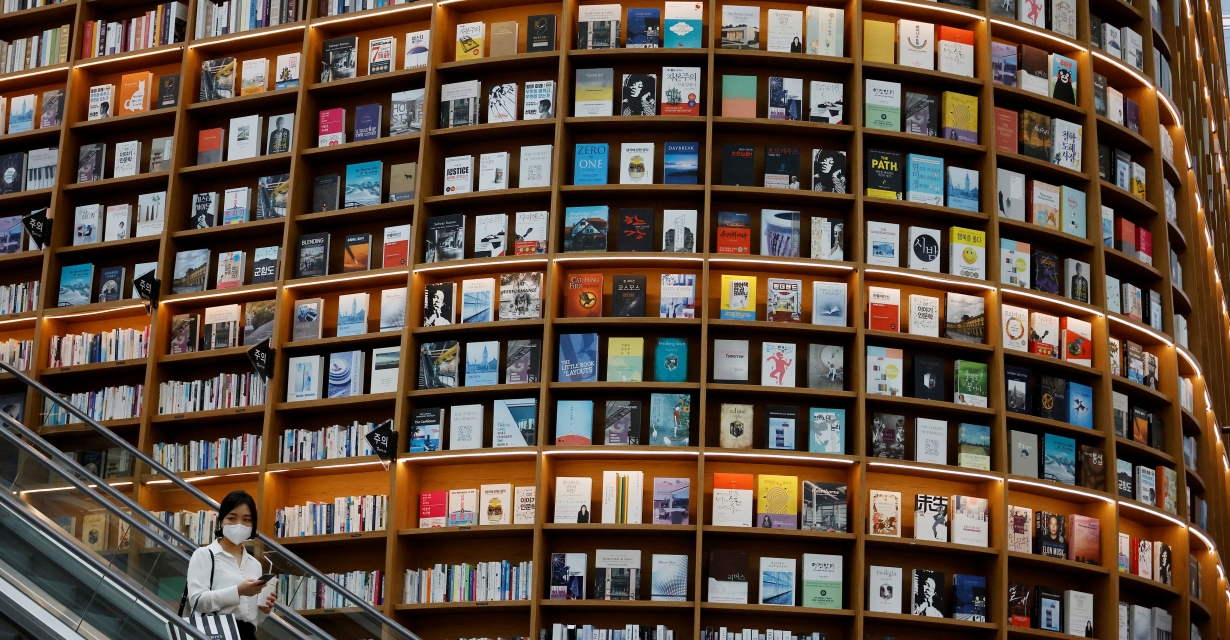 SEOUL, Sept 10 (Reuters) – South Korea is preparing the fourth supplementary budget of this year of around $6.6 billion to aid struggling small businesses facing mass closures amid unprecedented social distancing restrictions to curb a resurgence of the coronavirus.

At an emergency economic policy meeting, President Moon Jae-in said the fresh spending of 7.8 trillion won ($6.58 billion) will be used for cash payments to small businesses as well as to households for settling mobile phone bills.

“The unexpected resurgence of the coronavirus is delaying recovery momentum, and economic activities across domestic demand and consumption are sharply contracting,” Moon told the meeting.

The fourth extra budget of this year comes on top of 277 trillion won ($233.66 billion) of stimulus pledged so far to prevent a deeper downturn in Asia’s fourth-largest economy.

South Korea had been more successful than many other countries in containing the virus, managing to avoid a full-blown lockdown, but it suffered a setback in mid-August with a church outbreak which spread to a political rally.

The strict social distancing rules imposed since late August have hurt restaurants, hospitality and retail sectors, as the government banned onsite dining after 9 p.m. (1200 GMT) and limited coffee franchises to takeout and delivery.

Since then, the daily tally has steadily dropped from a peak of 441 last month.

The Korea Center for Disease Control and Prevention (KCDC) reported 155 new cases as of midnight Wednesday.