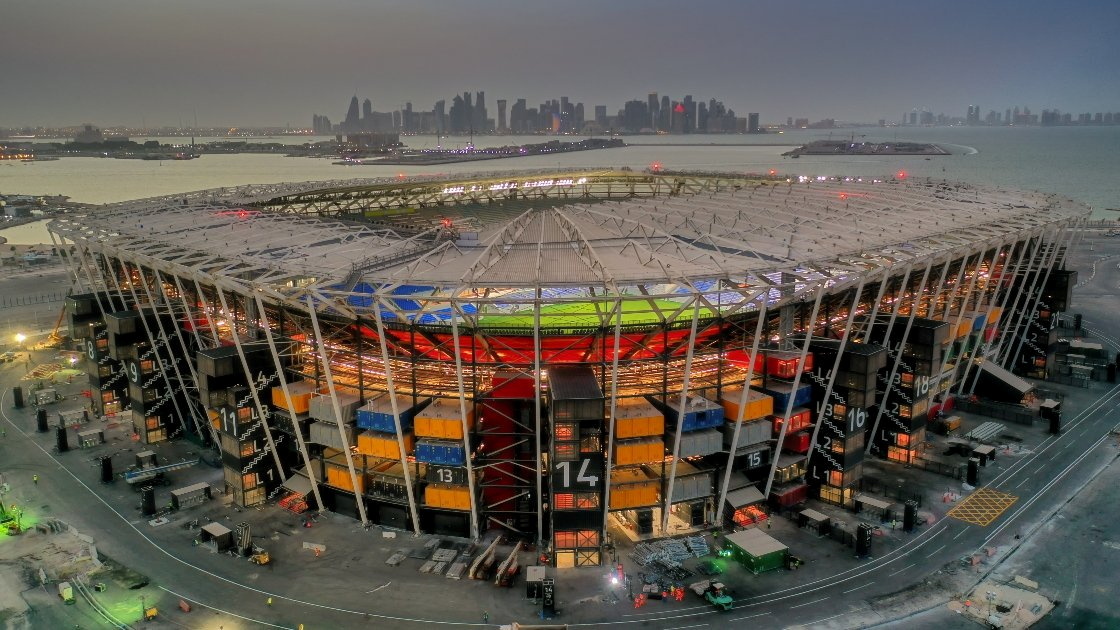 The small but wealthy Gulf state, where foreigners make up the majority of the population, has faced scrutiny over worker conditions in the run up to its hosting the soccer 2022 World Cup next November.

Data collected at government-run trauma centres and ambulances in 2020 showed 50 workers died and more than 500 were severely injured, the ILO said.

“Most were suffered by migrant workers from Bangladesh, India and Nepal, mainly in the construction industry. Falls from height and road traffic accidents were the top causes of severe injuries, followed by falling objects on worksites,” the report said.

The ILO said numbers could be higher as authorities don’t classify all work-related deaths as such, including unexplained deaths among healthy workers and heat-related fatalities.

That data gap should be addressed, with better injury investigations, Max Tuñón, head of the ILO’s Qatar office, told Reuters.

A widely-reported Guardian newspaper analysis in February concluded 6,500 South Asian migrants had died in Qatar since 2010. However, Tuñón cautioned that Qatar worker death data is frequently reported without necessary nuance.

“The [Guardian’s] number includes all deaths in the migrant population … without differentiation between migrant workers and the general migrant population, let alone fatalities that resulted from occupational injuries,” the ILO said.

Qatar has introduced several labour reforms in recent years, including tougher rules to protect workers from heat and raising the minimum wage.

“No other country has come so far on labour reform in such a short amount of time, but we acknowledge that there is more work to be done,” said a labour ministry statement issued by the Qatar government press office, adding that it was reviewing the ILO recommendations.