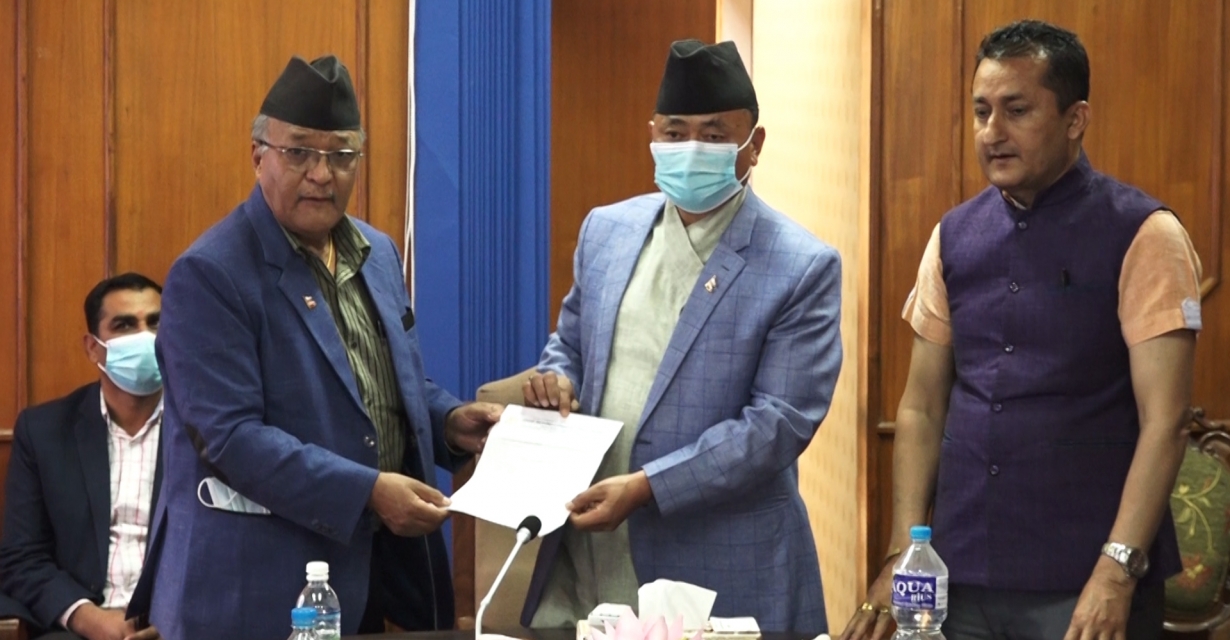 The Federation of Nepalese National Transport Entrepreneurs has demanded the government to raise public transportation fare to match with the hiked fuel prices.

Submitting a memorandum to the Ministry of Physical Infrastructure and Transportation on Thursday, the federation sought review of transportation fare at the earliest citing rise in vehicle taxes, road charges, route licence charge, insurance premium, and prices of automobiles spare parts and lubricants.

The federation said that public transport operators had incurred colossal losses during the lockdown period and most were still struggling to earn a living, adding that the government had not heeded their woes despite repeated requests to revise public vehicle fare.

On April 2, 2009, the government had decided to revise public vehicle fare every fiscal year, with the price of petroleum having 35 per cent weightage and automobiles spare parts, lubricants, tyre price, loan interest, taxes and insurance amount having the remaining 65 per cent weightage.

However, the government has failed to implement its own decision, the memorandum added.

The Federation added that public vehicle owners were struggling to repay their loan instalments to banks as a result of sluggish economy triggered by the COVID-19 pandemic.

The memorandum added that if the government failed to revise public transportation fare by the end of this month, vehicle owners will be forced to halt the operation of all public vehicles.