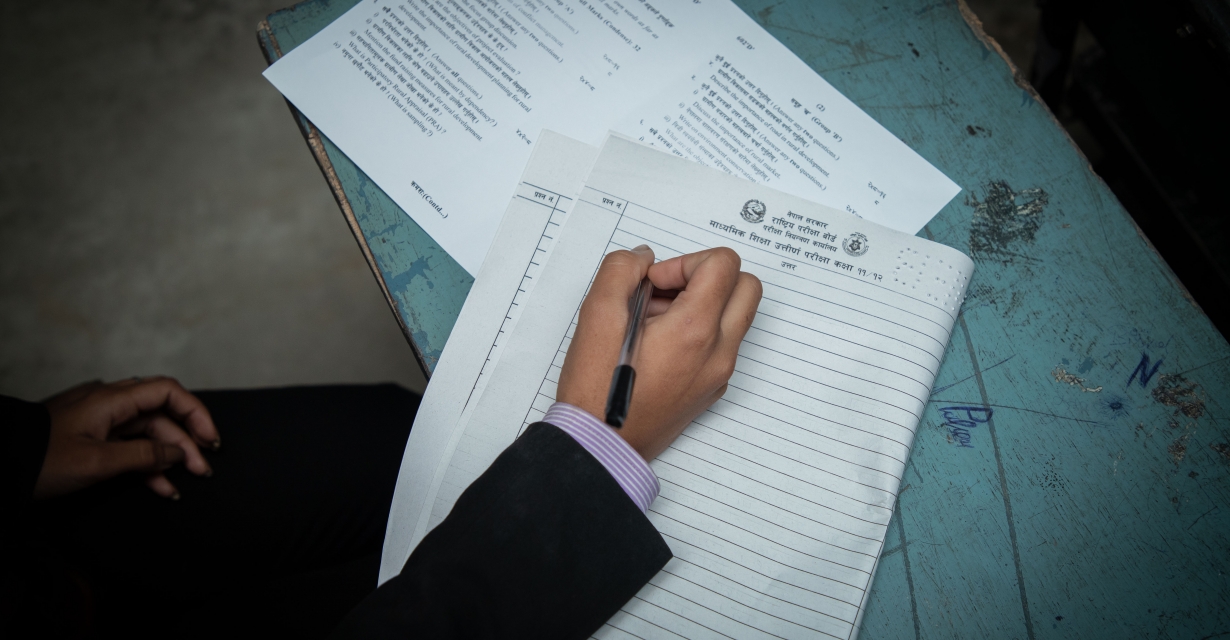 Police on Tuesday arrested the principal and two teachers of the Bagar Tundikhel-based Rastriya Secondary School in Pokhara for their involvement in taking a schoolgirl out of the examination center to a hotel to allegedly sit for her Grade XI exam.

The National Examination Board (NEB) had filed a police complaint on January 15 to conduct necessary investigation and take action against the three under prevailing laws stating that they might be involved in other criminal activities, besides illegally taking the schoolgirl to the hotel.

Though the three are accused of assaulting the girl in a drunken state at the hotel room, police have not established any evidence as of yet.

According to him, cases have been registered against the three for violating the Education Act and the further investigation into the case is underway.