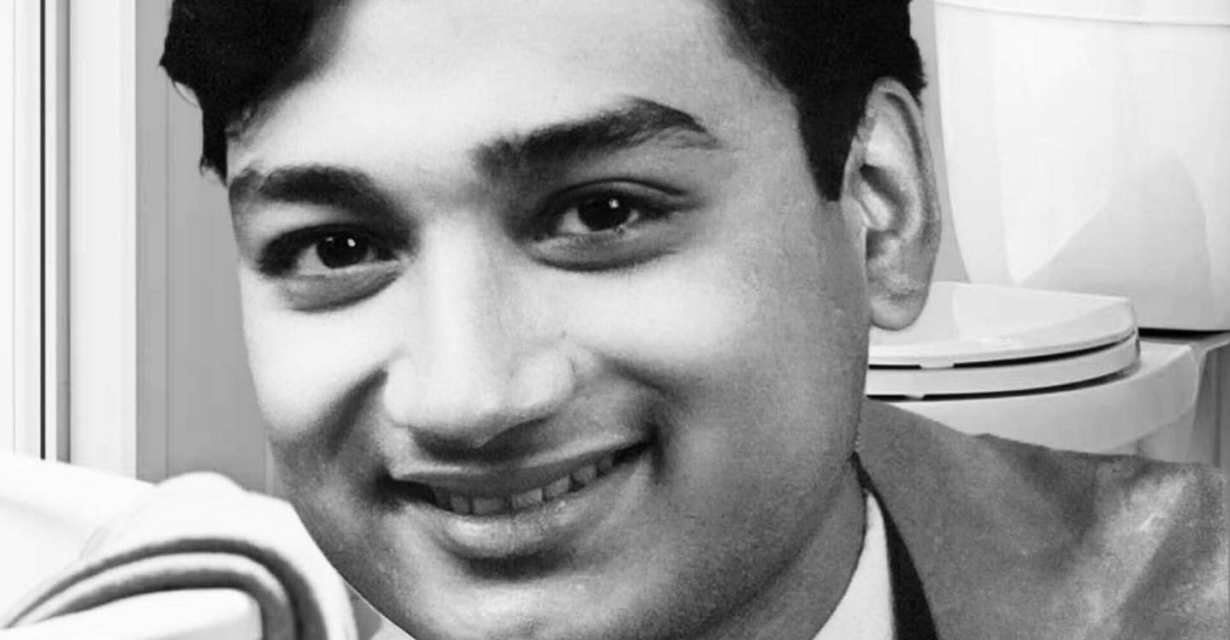 Token of appreciation for his efforts towards improved sanitation. (Image: Facebook)
Prakash Ji, with us no more
Aawaaj News
Read Time: 3 minutes

I first met Prakash Amatya Ji last year – when surveying public toilets along the highway from Kathmandu to Chitwan. As we visited toilets after toilets, all with varying degrees of cleanliness and usability – we bonded well. I had assumed the friendship, as cordial it was, would last a lifetime – and it did, but somehow, we feel cheated.

For most of us who have worked in public toilets, we would know Prakash Amatya. For those of us who don’t, think of any amazing public toilet in the valley, such as the one in Patan Dhoka, Mangal Bazar, Tripureshwor, and the most recent one in Paropkar Marga -well that’s him.

Prakash Ji, who was the CEO of Aerosan Sustainable Sanitation in Nepal, was on a mission to change public toilets, along with people’s mindset about it.

Just two weeks ago, in a workshop, Prakash Ji had said the following about his public toilet in Kathmandu, which called for a small cheer then, and a mention here:

“Earlier people used to avoid Paropkar Marg, however today people have made the toilet a meeting spot. I heard someone on the phone say let’s meet outside the new toilet in Paropkar Marg”. 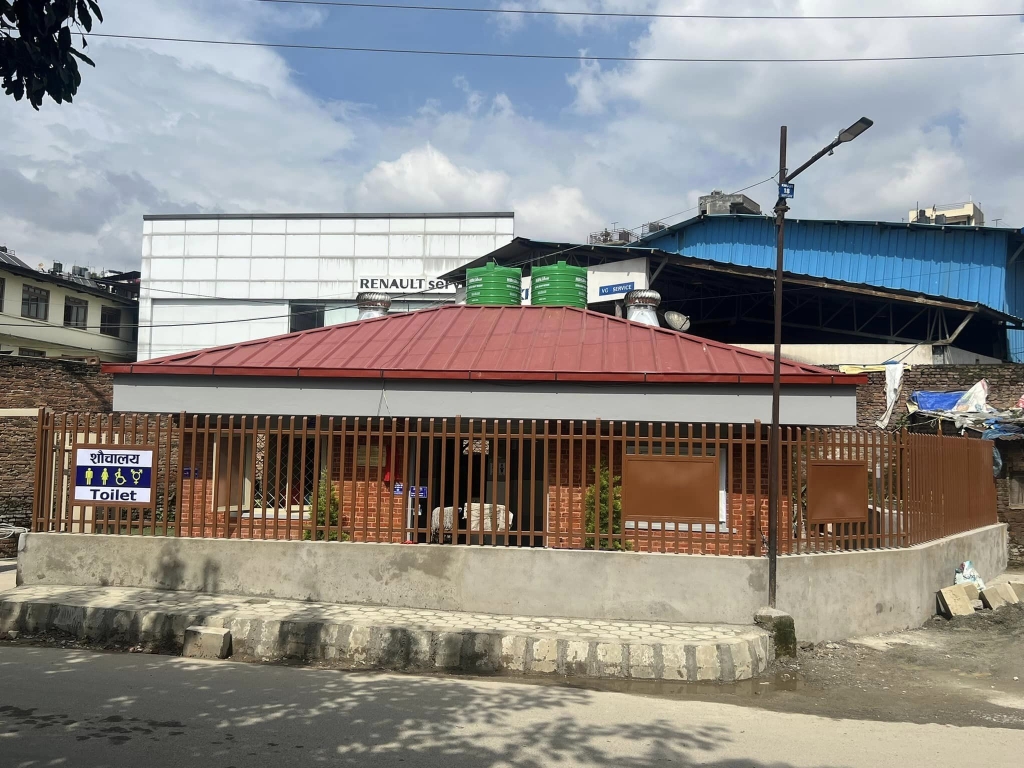 Such was his vision – he always said people need to change their mindsets about toilets. “Even people building toilets in their own houses usually try to make them in any leftover space or under a staircase. This needs to change – toilets should have a dedicated space, and should be pristine”, he had recently said to Somi, an Aawaaj News reporter in an interview.

I remember Somi being stunned by the amazing things Prakash Ji had been doing, and his enthusiasm to write about it more on the platform. He did have this effect on everyone – I just wish he was with us longer so as he could get more done.

We at Aawaaj News mourn the loss of Prakash Ji today – his untimely death is a severe loss to not only Prakash Ji’s family, but also to the nation.

Thank you Prakash Ji, for leading by example. We hope, some day, we will realize your vision of inclusive sanitation in the city.

Note: Besides sanitation, Mr Amatya has also worked in several social issues which include environmental protection and preservation of cultural heritage. 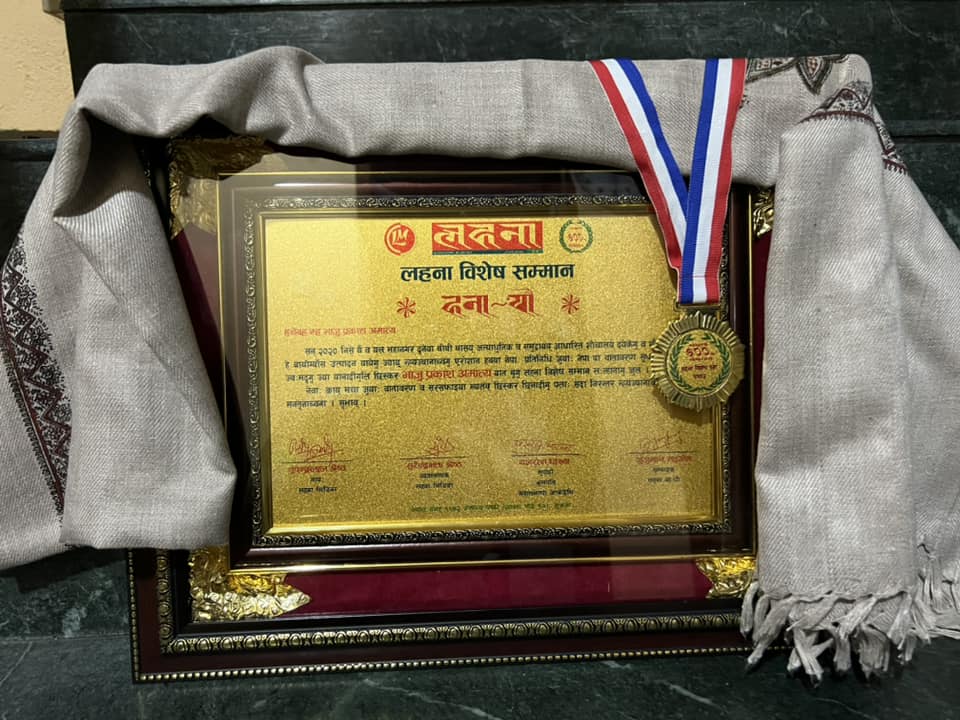 Token of appreciation for his efforts towards improved sanitation. (Image: Facebook)