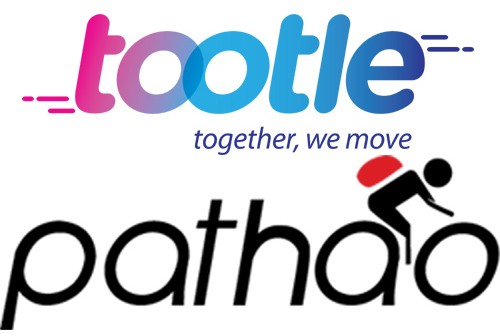 Instead of banning ride sharing companies like Tootle and Pathao, make laws as well as policies to regulate them, the Patan High Court has issued an order to the government.

A joint bench of judges Kumar Gautam and Mina Gautam Sedhai issued the order. The order also dictates the government to create laws and policies with the coordination of the Department of Transport Management, Traffic Police and other stakeholders concerned.

The court also refused to impose a ban on the existing ride sharing apps.

Ayush Karki, head of Partner Acquisition and Market Development at Tootle, expressed happiness over the court’s decision. “We respect the fact that the court decided not to arbitrarily ban ride sharing apps. Freedom of mobility has been ensured,” said Karki.

He added that Tootle’s objective was to provide employment opportunities in Nepal so that Nepalis don’t have to migrate abroad in search of better opportunities.

“Everywhere in the world, innovation is followed by appropriate rules to guide it. Now, as per the court’s decision, we’ll have proper laws for ride sharing apps. The court’s decision is an encouragement for innovative startup businesses like us in Nepal,” said Karki.

The Department of Transport Management (DoTM), on November 19, 2019, had issued a public notice not to use private vehicles for public transport and threatened to take action against those violating this ban.

The department had issued a similar statement against the two ride-sharing services on January 16, 2019 as well.