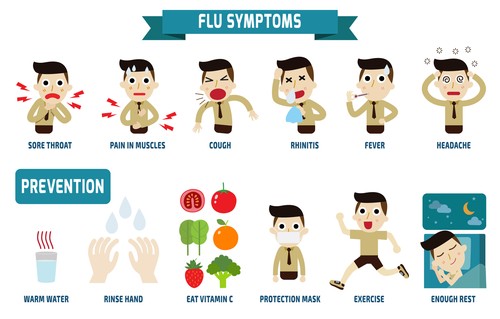 Viral fever has claimed the life of one person in Swamikartik Khapar Rural Municipality of Bajura district.

Mima Kadara, 55, of Joru in the rural municipality succumbed to his illness yesterday evening.

Meanwhile, five other members of Kadara’s family are also sick, according to incharge of Sappata Health Post, Birja BK.

BK added that hundreds of others have fallen sick in the rural municipality. As per media reports, over 215 people in ward-1 have fallen ill from seasonal flu.

Health workers are having a hard time treating the flu patients after the entire village started falling sick.

There is a severe lack of sufficient medicines and human resources at the health post, said local health workers.

The number of people suffering from the condition increased over the past week.

Health professionals have advised the locals to be alert and take precautionary measures to avoid the spreading of the viral flu.

Himali Rural Municipality has also reported some cases of the viral fever. A team of health professionals visited the area yesterday to assess the situation.