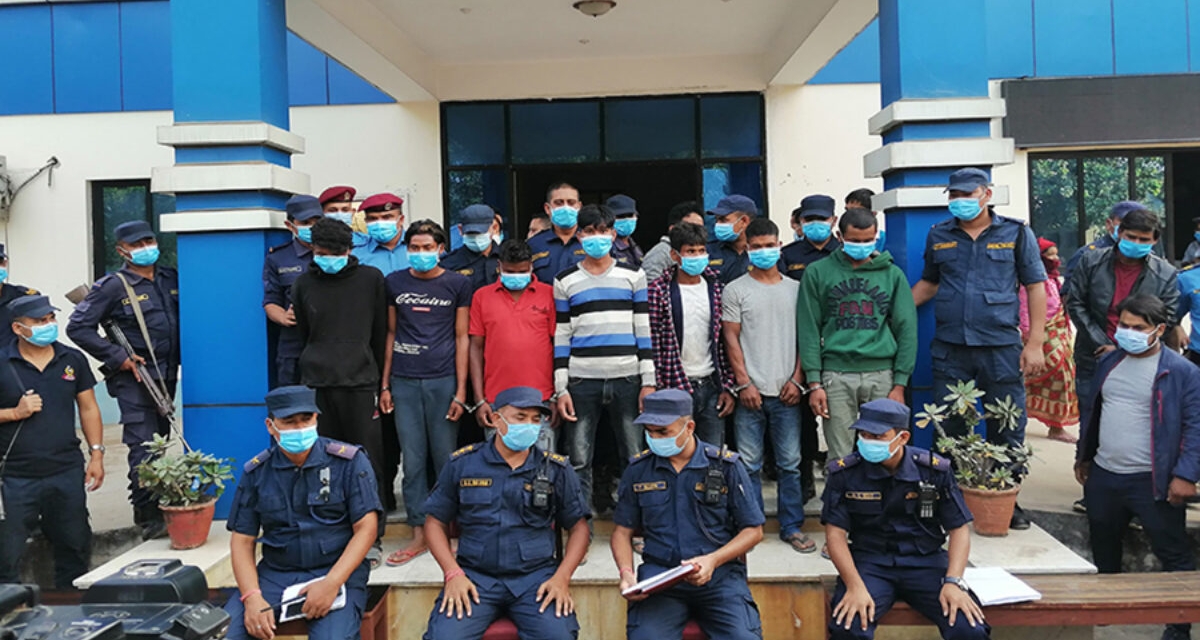 The District Court, Kailali has sentenced nine people to life imprisonment for killing two policemen of the district. They have been sentenced for the murder of Assistant Inspector of Police Govinda BK and police Constable Ram Bahadur Saud at the temporary police post in Jugeda, Dhangadhi.

A bench of District Judge Jayananda Paneru on Tuesday handed down a final verdict in the case, ruling that nine people be sent to life in prison and one be acquitted.

Rajiv Gupta, a pea trader from Dhangadhi who was arrested on the charge of murder, has been acquitted from this case.

A group of pea smugglers had brutally killed Assistant Inspector of Police BK and Constable Saud on October 17 last year and dumped their bodies in the Mohana River which flows through the Nepal-India border.