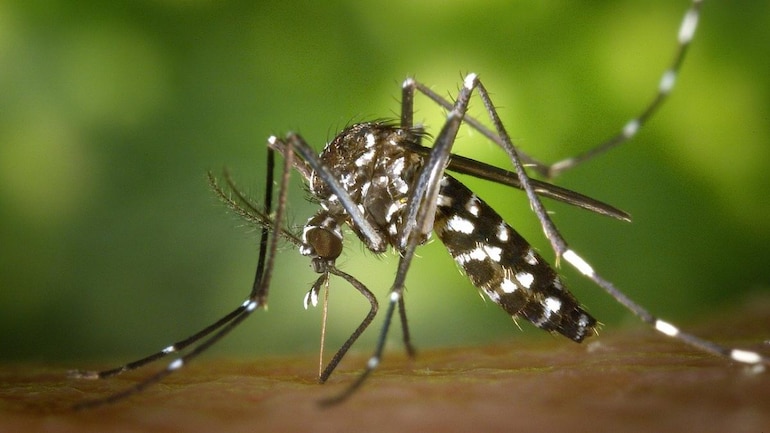 Most of the patients were laborers and most of the cases were reported from areas adjoining to the Siddhartha Hotel in ward no 4, said Health Department’s focal person Tulsi Pokharel. Local authority is coordinating with the health workers and people’s representatives and locals to destroy the larva in the town area.

As many as 500 cases of dengue were reported in the district two years ago. Among them, over two dozen succumbed to it, according to the Department of Health.

Dengue is a mosquito-borne viral infection, found in tropical and sub-tropical climates worldwide, mostly in urban and semi-urban areas. Severe dengue is a leading cause of serious illness and death in some Asian and Latin American countries. It requires management by medical professionals.

There is no specific treatment for dengue/severe dengue. Early detection of disease progression associated with severe dengue, and access to proper medical care lowers fatality rates of severe dengue to below 1%. The global incidence of dengue has grown dramatically in recent decades. About half of the world’s population is now at risk. There are an estimated 100-400 million infections each year.

Dengue should be suspected when a high fever (40°C/104°F) is accompanied by two of the following symptoms during the febrile phase: severe headache, pain behind the eyes, muscle and joint pains, nausea, vomiting, swollen glands, and rash.