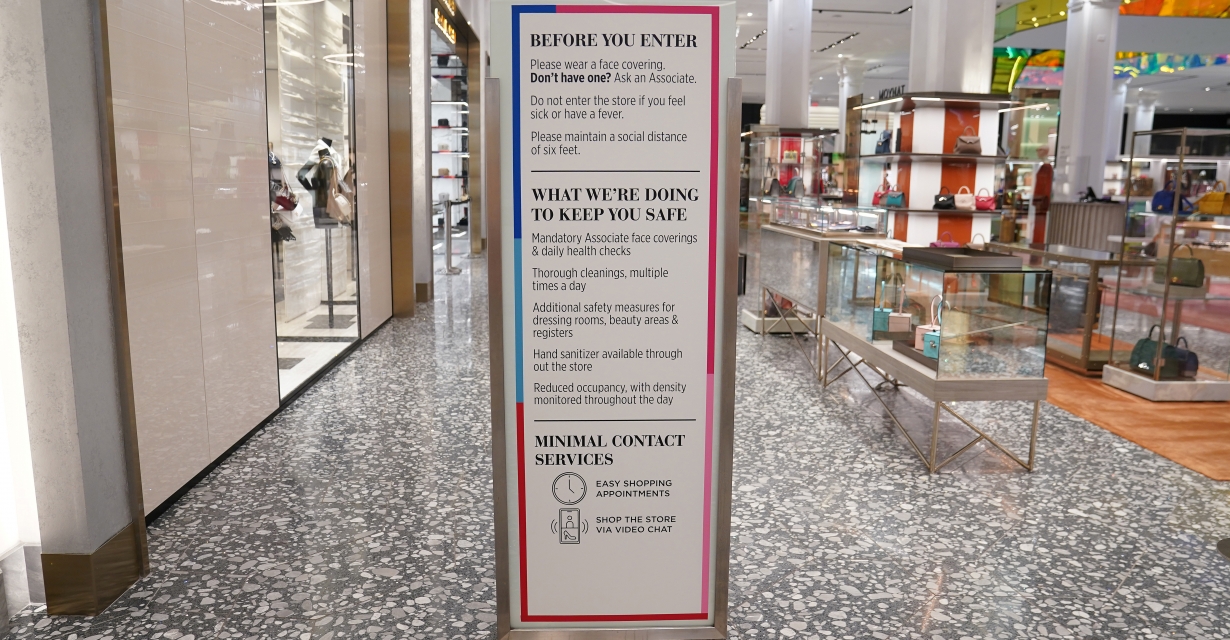 New York, New Jersey and Connecticut have asked people travelling from states where virus cases are rising to go into self-isolation for 14 days.

New Jersey’s Phil Murphy said people in the three states had been “through hell and back” and did not want “another round” of virus infections.

Some southern and western states have been reporting record numbers of cases.

Health officials say the coming weeks will be crucial to stem the outbreaks.

On Tuesday America’s top infectious disease expert Dr Anthony Fauci told lawmakers there was “a disturbing surge of infection” and “increased community spread” in many southern and western states.

He told Americans to take social distancing measures, saying: “Plan A, don’t go in a crowd. Plan B, if you do, make sure you wear a mask.”

People coming from those states – including returning New York, New Jersey and Connecticut residents – will be asked to quarantine upon arrival for 14 days.

Anyone found breaking the quarantine could face fines of $1,000 (£800) rising to $5,000 for repeated violations, Mr Cuomo said. He added that US states would be added or taken off the quarantine list depending on the number of new cases per 100,00 people or the rate of positive tests.

“This is a smart thing to do,” New Jersey’s Governor Phil Murphy said.

“We have taken our people, the three of us from these three states, through hell and back, and the last thing we need to do right now is subject our folks to another round.” (BBC)